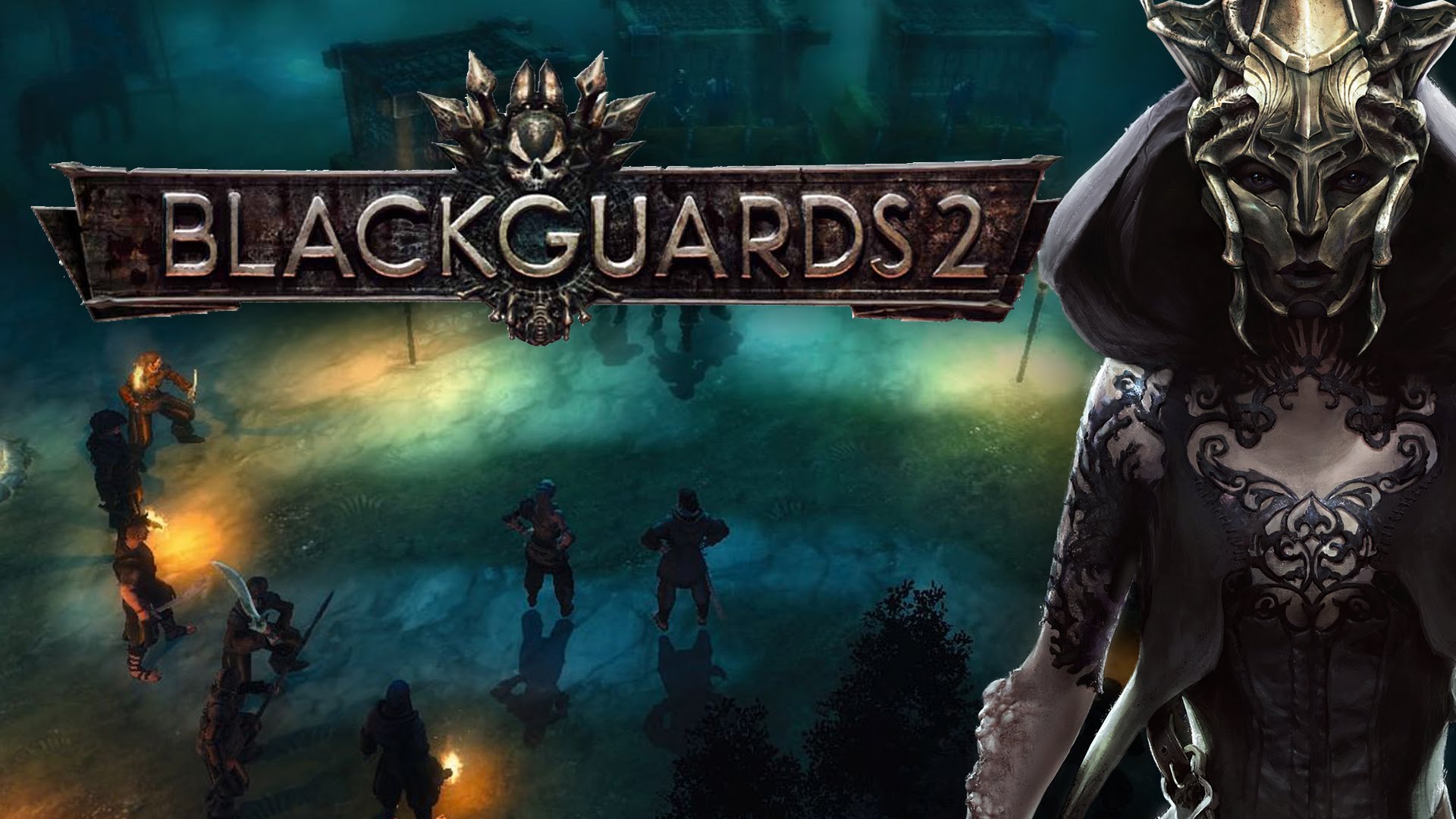 Blackguards 2 is (obviously) the sequel to Blackguards, a game I know absolutely nothing about despite Steam’s insistence that I spent 15 hours with it. Honestly, I remember writing the review to it with greater detail that any part of playing the game itself, which in a way says everything I need to know about how good it was. I do remember it reminding me of Banner Saga.

Blackguards 2 reminds me of something else entirely.

It’s the tale of a woman, cast from a life of power and luxury and betrayed by a man she trusted and now on a quest to retake what was once hers with an army of weird mercenaries, a close group of advisors and heroes and a fierce, almost lunatic desire to watch her foes burn. It’s a story that might look a little familiar at the moment considering it feels more like a Game of Thrones rpg than the Game of Thrones rpg, albeit one in which Daenerys Targaryen is a deformed monster rather than a sparkly wonderkid.

It benefits by being somewhat shorter than it’s predecessor, meaning I managed to complete it without getting bored. The characters are as boring as ever, but thankfully they don’t inflict their personalities on you as readily as last time either, the pages and pages of unimportant character dross remaining as unexplored (for me, at least) dialogue options. It’s an all-round improvement in terms of plotting, too. While the prequel dragged its feet with boring and meaningless twists and turns that were more exhausting than exciting, Blackguards 2 has only one main objective (kill your husband) and one secondary objective (don’t die). It’s such an immeasurable improvement I found myself surprised by how much I actually cared, and it’s not because the writing’s gotten better. Rather, with the addition of a tactical map there’s much more player choice involved, and it’s all more meaningful. While the dialogue trees might have you choose between hanging or freeing your prisoners, the tactical map makes you choose between prioritizing the recruitment of ogres or battle mages. Considering that only one of them has an actual effect on the game-play, it’s obvious which I’m going to give a bigger shit about. There’s something of a bug problem in these old caves

Because it doesn’t demand you care about poorly released, paper thin characters and because, for the most part, the plot gets the fuck out of your way, letting you pillage a grimy fantasy world with a focus on the “how” rather than the “why”. Killing her dick-hole of a husband might have been Cassia’s concern, but mine was the fun of it.

With a couple of notable exceptions it’s a lot easier than its predecessor too. The chance to hit is notably increased, making the fights more dynamic and interesting and less tedious wars of dice based attrition. Unfortunately, one of these exceptions comes quite early on, and it’s such an obnoxious bastard that it almost made me call it quits on the whole bloody invasion. Specifically, at an early mission that robs you of your main character and in which you’re tasked with destroying crystals to make a potion. The crystals are guarded by lizard-men, which is so far so standard, but the difficulty comes from the fact that, at the end of each turn, the lizard-men are healed fully as long as there’s one crystal left. Add into the mix that even if you do manage to take one down they infinitely re-spawn, and you’re in trouble. Then throw in a mage who has access to some of the best spells in the game and you can see my problem.

Oh, and that’s before the infinite dragons start showing up. The worst thing about sand daemon is is how difficult it is to get it out of your loincloth afterwards.

I got through that, eventually, and the game never got quite so impossible again, but I can see how other journey’s might end there, especially if you don’t play it on whimp mode like I did. Overall though, it’s a really stupid mistake in a game that, generally speaking, makes far fewer this time around. Sure, the writing’s not improved overmuch, but you’re no longer force-fed it, leaving only a tight, well designed and thoroughly interesting hex-based battle system.

It’s a little cheaper this time, too, and a little shorter, which doesn’t hurt. Still not particularly special, but while that last was a creaking tower of half-realised ideas and barely functional story, this one at least is stable, if a little wonky. Perhaps not as ambitious as the first, but definitely better for it.

I know “competent but unambitious” isn’t exactly going to make a game of the year, but it’s a fucking fun way to waste a few hours.