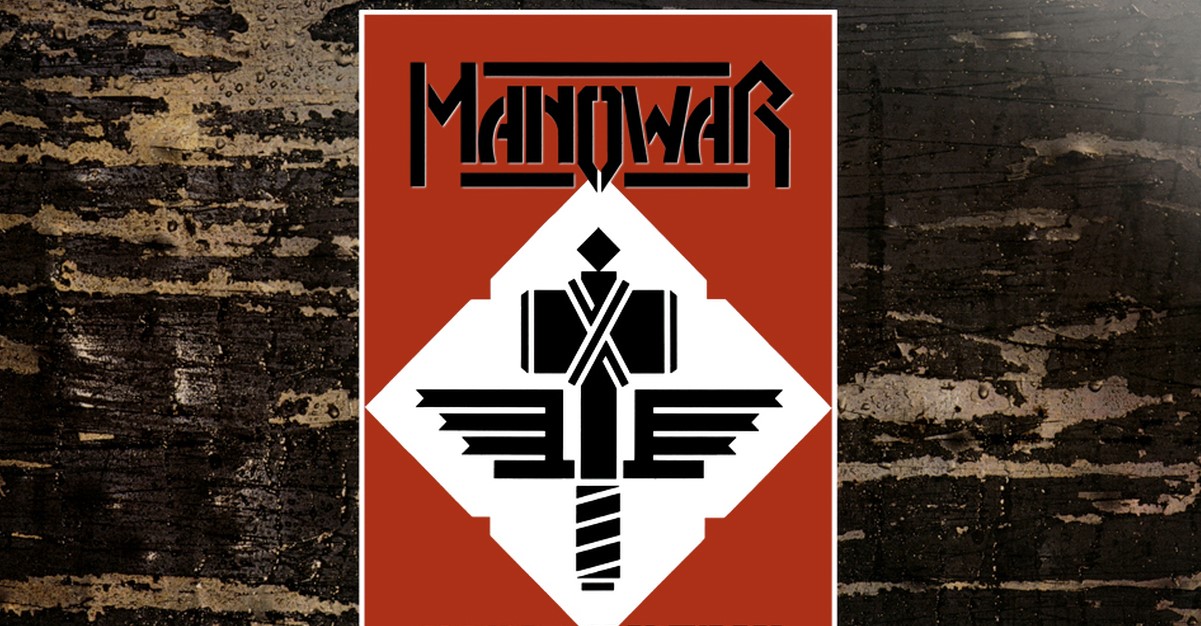 I enjoy reviewing older records that are approaching the realm of classics. I feel time is a way to measure a certain record’s maturation, and to evaluate if they become something more than when originally released. Time can age certain music, transforming it into something with heavier relevance or something forgotten. To narrow down classic records, it is easier to go on a schedule of anniversaries. To make it slimmer, one could go with milestone anniversaries. This would mean the years reviewed are 1974, 1979, 1984, 1989, and so on. Even with this restriction, classic metal albums are everywhere, especially in the 1980s. 1984 saw the release of Don’t Break the Oath, Powerslave, and Ride the Lightning. The list is really long and, seeing how we can only talk about one this article, how about we go with Manowar?

Though many step into the world of Manowar through irony or distant enjoyment, this American power metal band has become as much of a legend as they have an in joke among metalheads. Both of these facts are due to the band’s self affirming attitude and over the top tone when doing nearly everything. Even though the band’s records have spiraled into a period of inescapable decline, Manowar’s first four records are defensible in the the realms of logic, reason, and the love of United States Power Metal. Sign of the Hammer marks an important decision however. It was in 1984 when the band decided to stop making heavy metal records and start making Manowar albums. This was a period in which the band jumped the metaphorical shark and landed in another dimension.

I portion off the first four records from Manowar because they were produced very quickly in the first two years that marked the band’s inception. At the time, Manowar got popular very quickly and seemed to be unstoppable in their output. It would be another three years until their follow-up Fighting the World. Additionally, and perhaps more importantly, is the fact the first four albums are mostly lacking in the ridiculous antics that the band would soon become known for. Sign of the Hammer is a transformative album because the songs underwent a metamorphosis from standard speed driven power metal to iconic anthems of self affirmation and blissful escapism. It is important to note that the band had songs like this previously, such as “Metal Daze,” “Death Tone” “Gloves of Metal” but it wasn’t until Sign of the Hammer in which the band’s intentions were made quite clear. Manowar was a different type of band that decided they were making a different type of album.

Sign of the Hammer’s opening track “All Men Play on 10” is an important leading song because it confronts the listener with a question. “Is this the type of music I want to listen to?” This is important as the song is perhaps Manowar’s silliest song on the record if not their career. In it, the band details the struggle between their desire to play heavy metal despite the wishes of a supposed group of individuals who want soft boring music. Manowar’s declaration is a fight against these individuals as an expression of metal freedom. I do not know if there were actually any proponents of soft metal but “All Men play on 10” is not only an anthem of identity but it pinpoints the exact location in which Manowar lives. Manowar is a part of a fantasy realm in which they are the saviors of heavy metal. Sign of the Hammer is the first album where ties to reality become severed. Before this album, the fantasy themes and battle motifs were understandable. Now only one side is taking it seriously.

Preparing oneself for Sign of the Hammer is important as it is an album filled with effective heavy metal songs, full of hooks and upbeat optimism. It is enjoyable as Manowar’s music is enhanced from its own ridiculous nature. Eric Adam’s iconic scream in songs like “Animal” and the nordic love letter “Thor” become much more understandable when fully subscribed to the experience. Ballads like “Mountains” cease to be cheesy slow numbers and become moving anthems of endurance against insurmountable odds. Though the gap between reason and Manowar would grow in subsequent records, Sign of the Hammer is where this schism began. It is a divide that allows the listener to choose whether or not this record is a silly metal album or a Manowar album filled with great spirit.

If I sound cult-ish about Manowar it is only because the band’s themes have foreshadowed their own existence and have thus become a mantra for everyday life. Their own lyrics of struggle and battle have illustrated their real life strife against critics, fans, and general logic. Manowar’s declarations of optimism against all odds become endearing when applied to passions and desires. The fact that the band has continued to make music long past the point they should have is heart warming and gives one reason to continue with things one holds dear. Though the band exists in a world of irony, hyper masculinity, and sheer ridiculousness, their lore has become mythology, complete with an asylum for believers. The Kingdom of Steel is a fictional place in which true believers of metal will rest, like Valhalla, after their mortal demise. Though the actual numbered review maybe mediocre, I feel Manowar have grown past conventional analysis.