EMPYRIUM – The Turn of the Tides 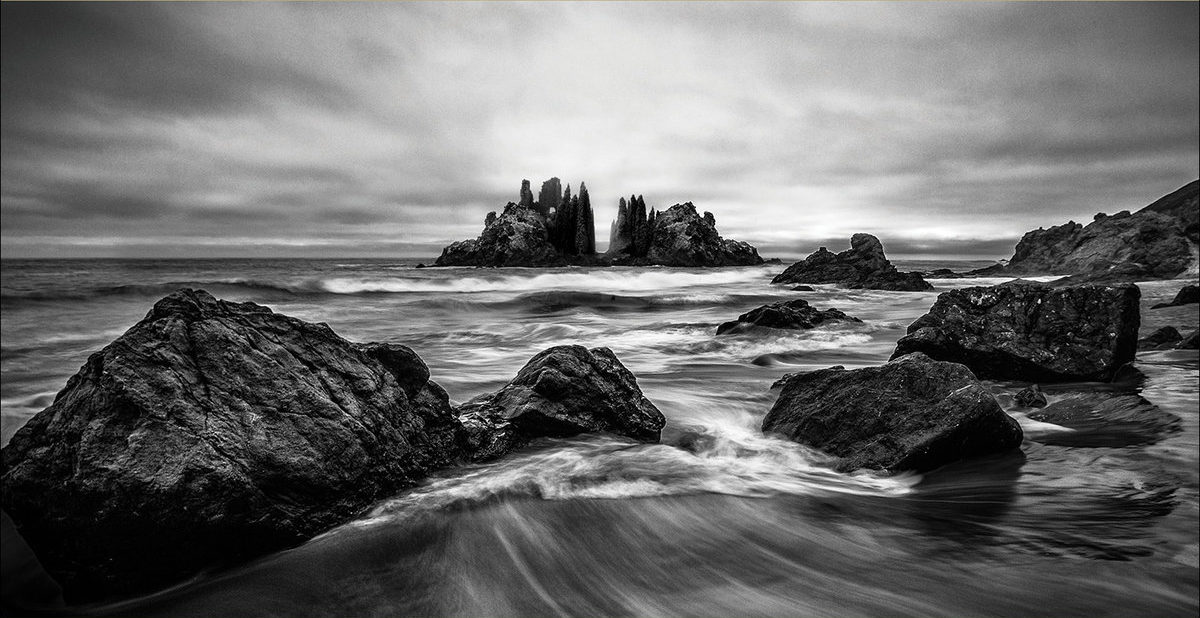 It’s been difficult, when dealing with Empyrium, to know which tense to use. After their 2002 album Weiland, they announced themselves done with recording. Then, four years later, they released a retrospective (which took a form not dissimilar to a greatest hits album) featuring a bunch of re-recorded songs. At this point I realised that they weren’t a band to be trusted, and filed them deeply away in the cluttered vault of my mind, labelled “monitor quietly”.

Then, four years after that, in 2010, they announced a comeback, and a new album “Soon”.

I’m beginning to suspect that whichever demon granted them their stupendous talent worked a clause about four year memory loss into the fine print. Perhaps wording it such; “I grant you the power to be able to perform (every) four years”

So this, their first new material in twelve years and the work of four, has more than a little expectation attached to it. And I don’t mind saying that, without the typical reviewerly nonsense, my first impression was “what the fuck?”

Listen to the first few bars of “Savior” and you’ll see what I mean. The first track is just a long, graceful piano introduction, building into majestic strength. It’s almost classical, and paves the way for the slow, serene scope of the album to come.

Not boring, though. The second track “Dead Winter Days” follows on perfectly, transforming the contemplative chill of its beginning with distorted guitar. The result is a grand, fantastically bleak soundscape, sounding more like something out of “Valhalla Rising” or “Banner Saga” than a tavern. It’s the kind of music Peter Jackson would use to introduce a movie about the rise of the ice giants. Together they work as a perfect introduction to what this album is, at its ancient icy core, about.

This is music about dualities; slow, ingeniously worked progressions paired with the kind of sheer distorted guitar which feels like a glacier looks. There’s a sweep to it, and a scale that’s truly difficult to portray through a pair of tiny electro-magnets, vibrating in a box.

I’ll admit when I heard it was coming, I expected something disappointing. Twelve years is typically a bit too long for a band to maintain their standards, never mind their momentum. Empyrium have managed it though, and this latest album might be my favourite yet.

Makes me wonder if the demon they signed up with is still about, actually.