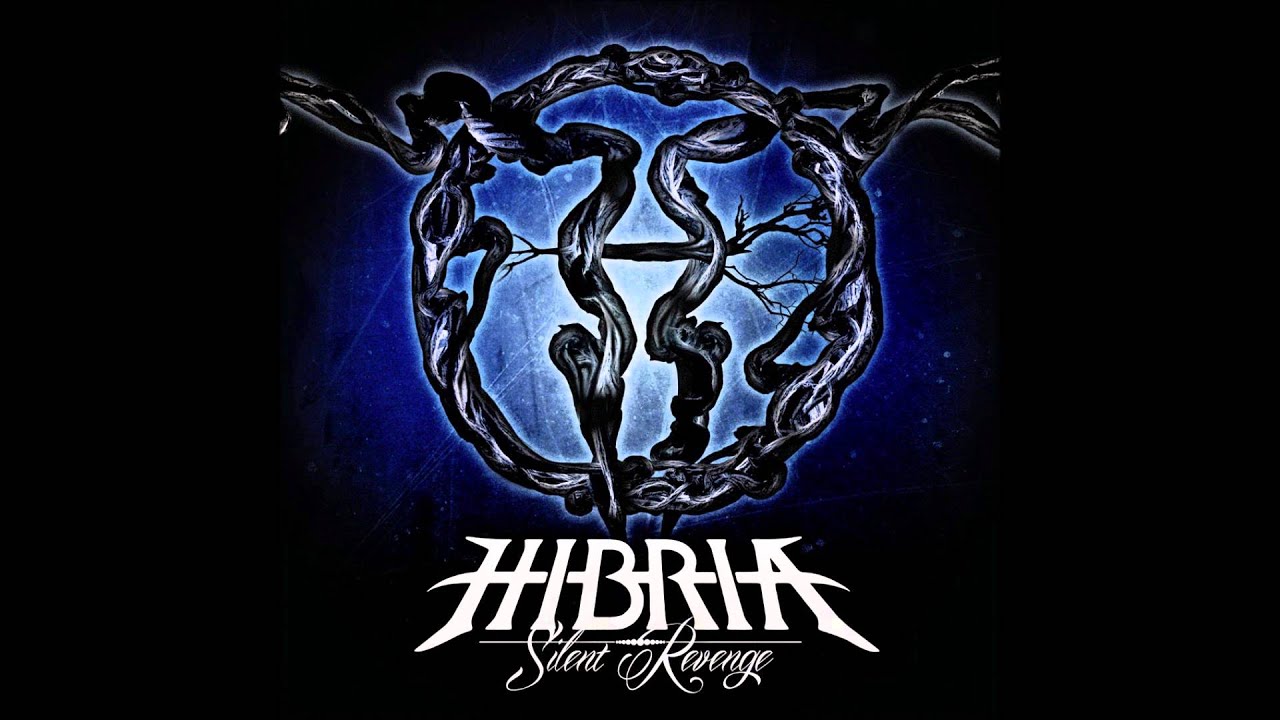 Hibria are not your father’s power metal band. While so many of that style’s contemporary performers stick stubbornly to the European school of frilly shirts and multi-tracked keyboards, Hibria reach back to the genre’s origins to formulate a much more raw, stripped-down sound that more closely resembles thrash metal and its derivatives. The muscular grooves in songs like the album’s titular opening track, “Silent Revenge”, remind me much more of a band like Megadeth than they do a band like Rhapsody and the sinister riffing could be straight out of an early Testament album. There are also harsh vocals sprinkled throughout, including “gang” shouts during the title track and “Walking to Death.” Even the soaring vocals of Iuri Sanson have an edge to them, bringing to mind vocalists like Overkill’s Bobby Blitz.

On the other hand, you have the neo-classical arpeggios that pepper songs like “The Way it Is” and the harmonized guitar line that performs counterpoint to Iuri’s majestic tenor voice in “The Place That You Belong.” One of the things that’s so impressive about this band is the way they mix influences, often in a nearly imperceptible way but occasionally in a more overt, daring way like in “The Way it Is” when the band jumps straight from classical to blues without a second thought. Not just blues, either, but a straight-up jam session featuring killer solos from the entire band. Speaking of which, Benhur Lima is one hell of a bass player. The band is clearly aware of this, too, because he’s featured heavily on the album.

Unfortunately, the power of the band’s strengths is compromised somewhat by some problematic songwriting during the album’s second half. “The Scream of an Angel” opens with one of the album’s best riffs but fails to deliver on it – featuring a chorus that is entirely unmemorable – and I know English isn’t Iuri’s first language, but during the power ballad “Shall I Keep on Burning” he actually sings “Gosh, life is so unfair.” “The Place You Belong” also lacks a strong hook and the most memorable part of “The Way it Is” (okay, that blues jam is pretty rad) might be the interminable whispered repetition of “don’t you cry, you will die” that, for reasons that are not yet clear to me, was chosen to be the album’s final artistic statement.

Yet, despite not fully delivering on the band’s potential, “Silent Revenge” remains a fairly enjoyable listen and a refreshing take on some stale ideas. Power metal? Thrash? Who cares, as long as it’s good?