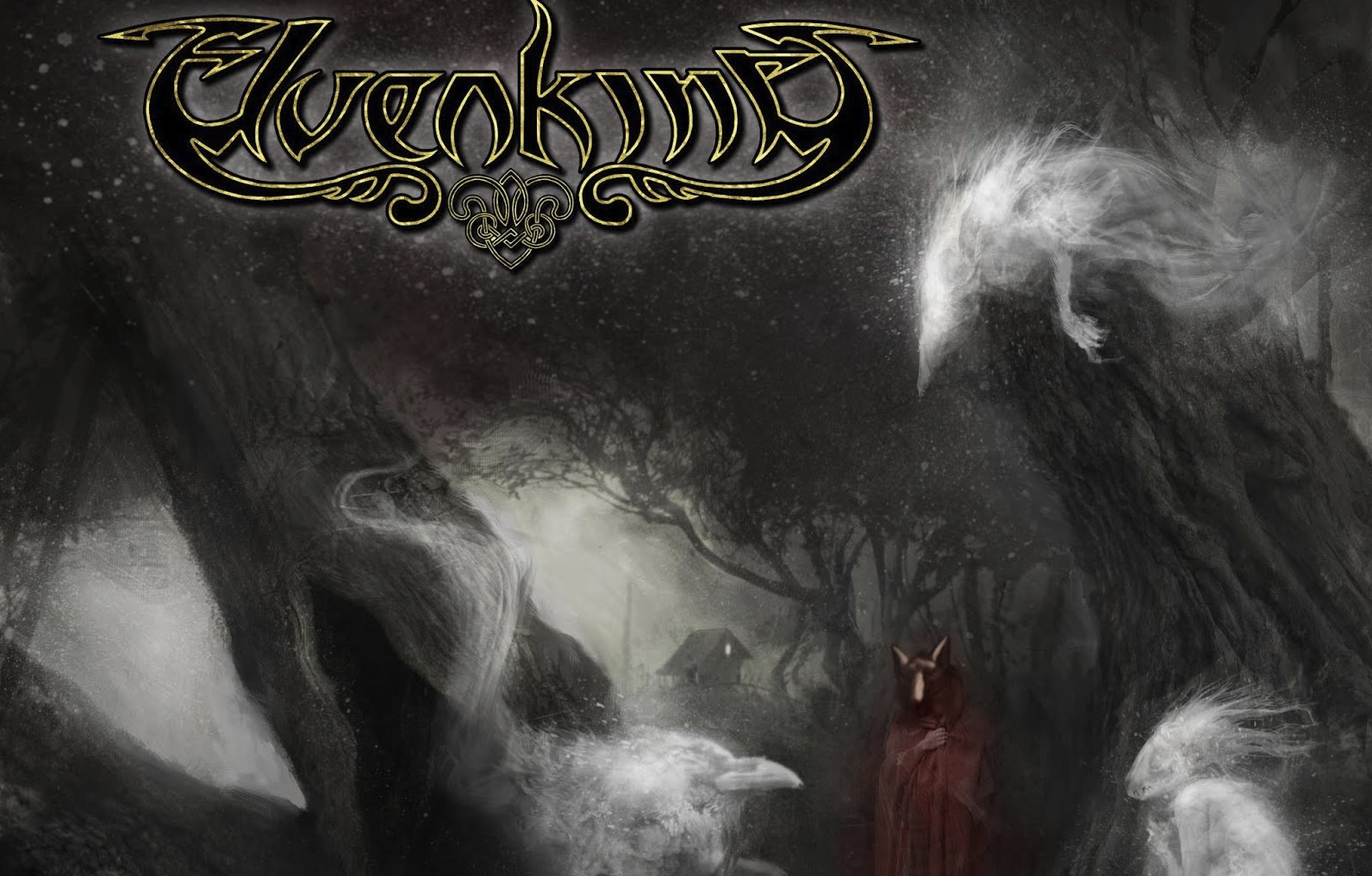 Elvenking have been a disappointment in recent years. Following three outstanding pagan/folkish power metal albums that launched their career, and are still very highly regarded in the pagan metal community, the band has languished in mediocrity. After releasing our Editor’s Pick for Album of the Year (2006) The Winter Wake, Elvenking decided to abruptly change their style to something I can’t really describe in definite metal terms. Let’s go with prog. Yea, prog, because that covers all the stuff we want to love but, more often than not, misses the mark.

Elvenking are now the kind of band that are just there, not really exceptional, but not bad either, just coasting along. This album is more of that, but with a few decent attempts thrown in to try and stand out from the crowd. The song ‘We, Animals’, for instance, opens with an upbeat, dance-like keyboard section straight out of modern pop-punk, then dives into a moody, stay true to yourself song, the likes of which has been heard all over the place. In another song, ‘Chronicles of a Frozen Era’, I had to do a double take, because the instrumental segment in the middle seemed like they’re best attempt at Dream Theater, right down to a Petrucci style guitar solo.

Don’t get me wrong, there are still good songs here, even though there are some strange choices in some places. Just because there’s nothing new here doesn’t mean its bad. And since they’ve continued this style they must feel like it’s working for them in some regard. The albums highpoint musically is ‘Poor Little Baroness’, which tells a tale of a naïve rich girl falling under the spell of a man who uses her, because he can. So yea…

If you like what Elvenking has been throwing out in recent years, then you’ll like Era, but if you’re looking for the old ways, turn away now. You won’t find it here.