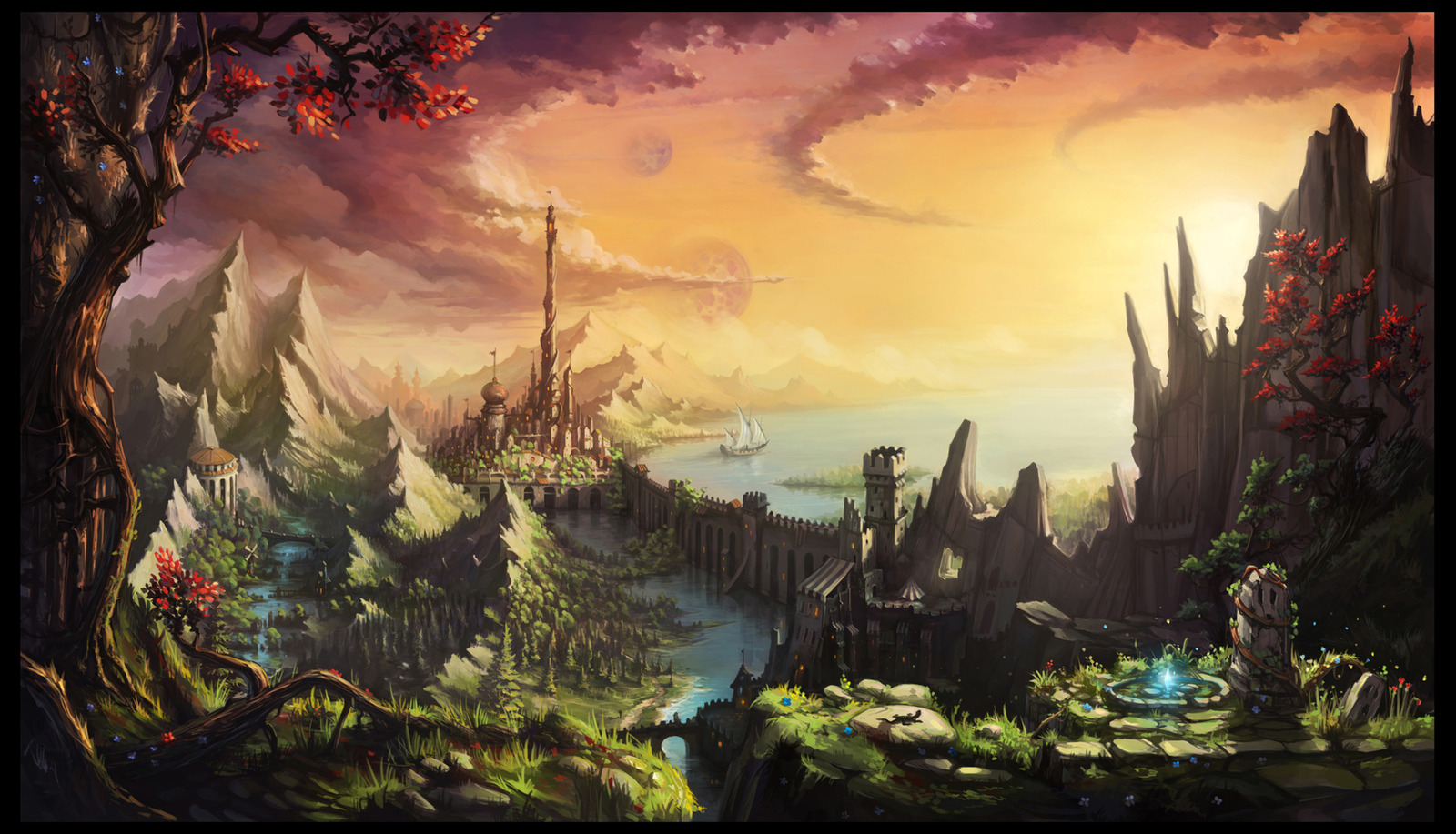 To be honest, it infuriates me when an album is not available for full preview. I can understand if the album is actually not physically out but I should be honest with my emotions. Perhaps this is because teaser tracks and previews for albums feels like an archaic process that was reserved for a time when access to pretty much everything was limited. Bandcamp preview tracks and announcements feel strange in an era where you could get everything at once as long as one turns their attention to the provider. Maybe it is just for this reason that I decided to walk towards the place where I was not allowed to go. These are three albums that have yet to come out and I am going to write reviews on them based entirely on one track. Perhaps I will be wrong about things or completely write. I am guessing wrong. Most certainly wrong

Oh man, this fucking track starts out undetermined but eventually builds and finishes remarkably. Caught somewhere between a more reasonable Manowar or subdued Blind Guardian, the vocals in this song take center stage as an aspect which isn’t entirely polished rather is filled with enough heart to give it a shining charm. This 7 minute track also gives us a history lesson on Harald Sigurdsson who was the Norwegian king from 1046–1066. If I love anything more than metal, it is history so this pulls on all of my heartstrings.

Thunder and Lightening have been around for a little bit. Since 2005, this Germany power metal band has been releasing albums independently with little attention. Perhaps their 5th album The Ages Will Turn shall change that. Not only is the band’s artwork for their 5th record my favorite but the mixture of heavy and power speaks of a band that has worked through this before. The rising chorus of “Welcome To The Darkside” makes me want to root for this band from the stands.

What…fuck…does this band know when TES6 is being released. Fuck, I need to start a new character in Skyrim. Not only is the song “Chapter I: Cult Of Ashes” a preview for the band’s 2016 EP Cult of Ashes but the whole EP is a preview to the band’s 2017 record which immerses itself in Elder Scrolls lore. the preview track for this shows a competent blend of symphonic metal with a direction and focus which seems larger than the band. Add to this some top notch artwork and you have one person already standing in line.