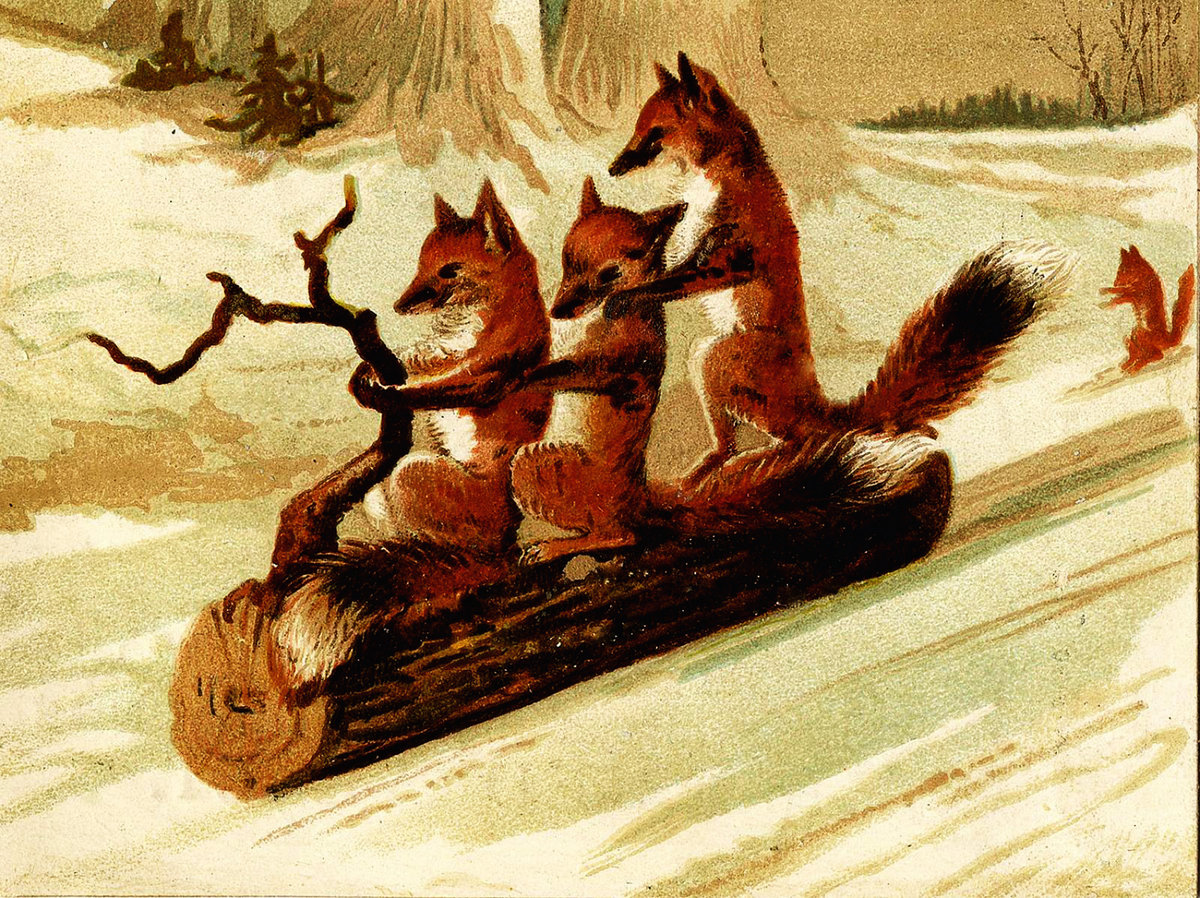 It has been a while since I reviewed dungeon synth. In fact, I believe I took a year or so off from reviewing any sort of homemade fantasy synth project. I am sure there were wonderful releases between here and there and if I wasn’t around to first here it, it is fine. I have learned a lot about myself and how I experience music and niche styles from my dive into late 00’s dungeon synth. During my time away, I would run into a few releases that were tagged as metal during my other Bandcamp searches. Perhaps this made me nostalgic for the type of energy and escapism which first led me into the world of bedroom fantasy synth. It has been a while since I reviewed this type of music. Lets see if I still feel the same.

Dungeon synth about fantasy is not atypical nor is the tendency to reach further in the cannon of beloved classics. Ursula K Le Guins’ Earthsea series is not an obscure entry in fantasy recommendations though it is not as popular as novels like Left Hand of Darkness. Earthsea sits, however, as a wonderful point between respected and slightly obscure enough to make for a focal point for a record. Fogweaver is entirely dedicated to the world of Earthsea as their 2019 debut was “Inspired by the Earthsea books, especially the first trilogy (A Wizard of Earthsea, The Tombs of Atuan, The Farthest Shore), by Ursula K. Le Guin. I owe everything to Ursula. All of her books are endlessly inspiring and bring more beauty to this world. She dared to dream of other worlds and other possibilities.” With this type of excitement over a series of books, one can not help get caught up in the sound of rolling waves, distant lands, and magical drama set in a unique world.

This release from Lamp of Murmuur pledges itself to the traditions of black metal as it is follows a series of raw black metal releases with slab of gloomy dungeon synth. The history of dungeon synth is intertwined with underground black metal so this third ?) release from Lamp of Murmuur follows a worn path forged by the luminaries of the genre. Death Kvlt Productions is a font of rabid and harrowing black and noise releases and the support for a dark ambient / dungeon synth release like this is not only interesting but shows the close relationship to black metal as still being relevant rather than distant relatives.

Many things about Hillsfar are odd. The profile picture contrasted with the bright colors of both the Bandcamp page and the album cover is jarring if not slightly intriguing. The two songs from Hillsfar are winding neoclassical adventures which are both somber and magical but ultimately end in experience which is beneficial. Jewel of the Moonsea is both understated and immersive in a world which is soft to the touch but with an undercurrent of chill. One of my friends said the cover looks like a 90’s Gameboy game. I would be inclined to agree and also excited to play whatever this game has to offer.

A little bit ago, I was messaged about a new genre in the dungeon synth scene called comfy synth. I do not know if it was this artist. Probably not. Olde Fox Den certainly has the look and mystic as well as the self ascribed genre tags to be in a niche subgenre in an already niche style of music. Comfy synth, cottage core, or shire synth or whatever this new genre wants to be is supposedly the tender and inviting counterpart to the cold dungeon dwelling denizens that usually inhabit this genre. Though even saying that misses a large swath of warm dungeon synth that doesn’t follow the genre game. In any case, Olde Fox Den is pastoral in its sound with enough aesthetic to place it in the same sphere of comfort as the Stardew Valley soundtrack. There are certainly more accurate descriptions to be had in this release but that is the first thing I thought about and it is something that makes my heart warm like a well tended fireplace in the middle of winter.

This was one of the best things I have heard this month…in the dungeon synth style. I love choral music and in fact I can be found mostly on snowy days to be listening to endless hours of peaceful choir which reverberates through the cathedral of my home. Deaf Knight has been fascinated by the medial tradition of music for a few years even reaching back into 2018 with the debut demo titled…well, demo. Ars Mediaevalis is the first time (I think ) that the artist has split the choral arrangements with the more focused dungeon synth compositions. This spit has lead to a release which is both fascinating in its execution and interesting for its study on the division between popular music and sacred music. I have always enjoyed dungeon synth for its immersion into history and fantasy derived from history and the study of music history as it was in the middle ages is a wonderful place to base a record on and is something which interests me greatly.