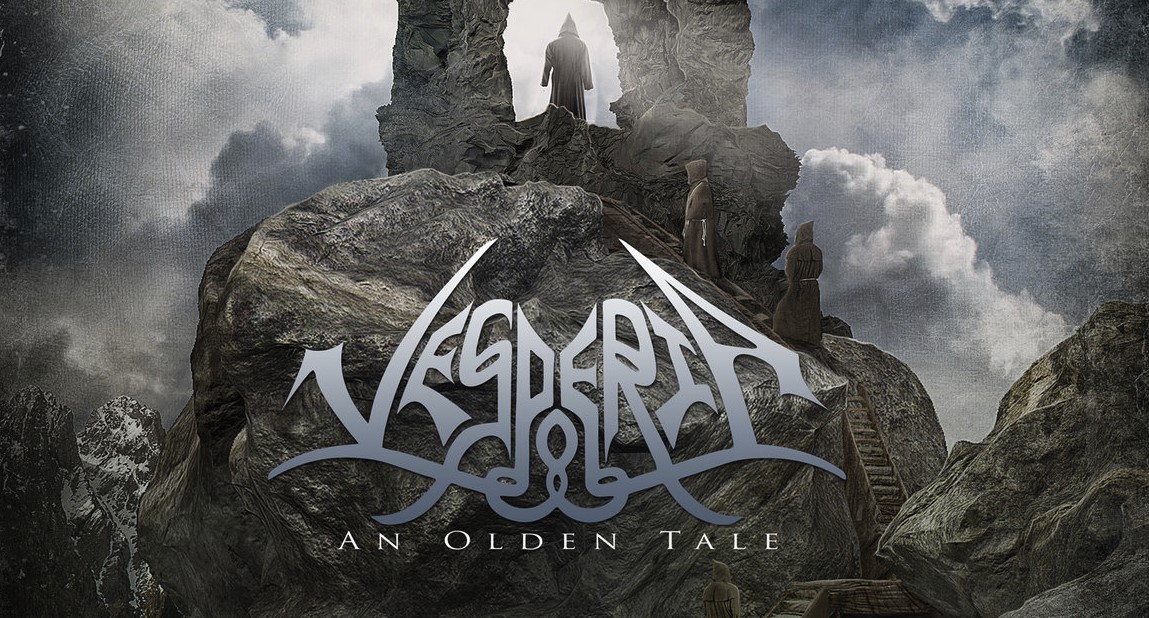 I absolutely love the hype surrounding Canadian melodic death metal act Vesperia. This hype, of course, is mostly self generated by band members who do their fair share of self promotion. Vesperia’s website even has a countdown to their first show of 2014. The charm just seethes from this band. If you have never heard of Vesperia before, do not worry as the band is still unsigned. With that said, the amount of reviews and excitement surrounding their second album, An Olden Tale, is palpable. Who would like some thick death metal combined with power riffs and a Celtic backbone?

It goes without saying that Vesperia makes itself known within the first couple minutes of introduction. There is no subtlety here, no slow burn of mystery. The vocals come spilling out as a strange style of thick brutal death. The choice for these ultra distorted vocals is unique among a style that usually leans on the more polished growl. This is the largest obstacle that the listener has to traverse — even for ones used to distorted vocals. If one can accept the strange combination of grunts and squeals with melodic instrumentation then Vesperia soon begins to make sense.

This is a band that very much believes in everything they do. “The Swordsman” is a perfect example of a band very eager to joint the ranks of epic melodic death with flairs of clean vocals, Celtic folk, and an all out assault on the senses. Whatever the band lacks in production, tact, hesitation, they make up for in a warm and inviting record. There are few fucks given in An Olden Tale and miraculously Vesperia comes out the victor in this great bar fight of madness.