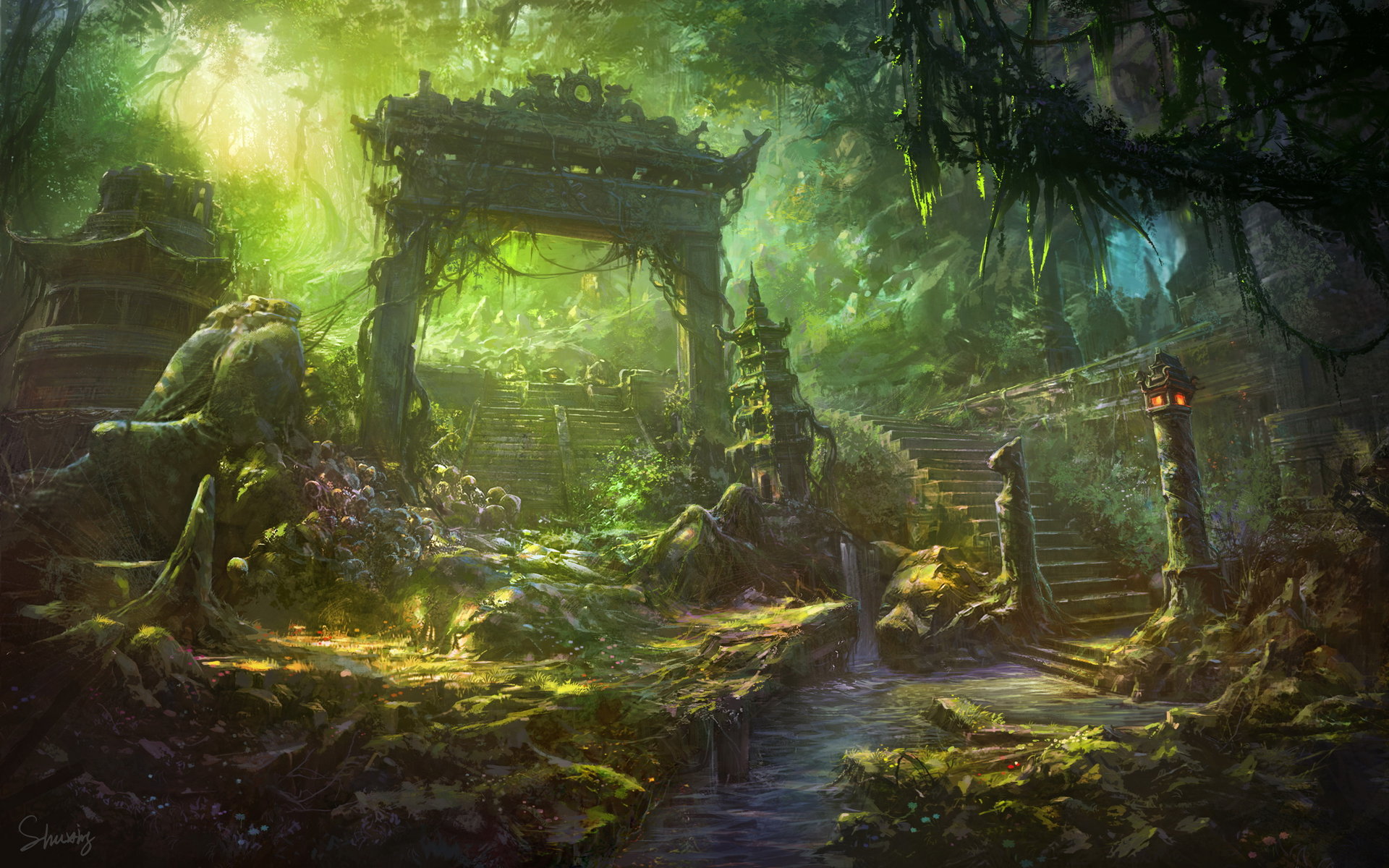 I started this column in January of 2016, which means by #12 I will be able to make an informed decision on the state of Bandcamp power metal for the year 2016. This is important to note the scale of my informed decision as it says nothing about the state of power metal in the year 2016 nor heavy metal in 2016. These article did not hit the big albums from Avantasia, Sabaton, Rhapsody of Fire, nor Fates Warning. Some of these bands will never be on any end of the year lists despite their quality. Perhaps this is a good time to look at things that may go unnoticed in a subgenre that is already neglected in a style that already confuses people.

Canada? Heavy & Speed? Hell Yes! Warning Sign does not come up easy on a quick internet search but if you are patient enough, you are in store for a band that loves itself some old heavy metal. Similar to the variety of United States Power Metal, Warning Sign takes its cues from bands like Liege Lord, Stormwitch, Satan, and Iced Earth in a record which oozes charm in its gruffness. This band is as of yet unsigned and I am hoping they will be picked up by a larger label and given a shot. If not, then I am going to have them play in my living room with one enthusiastic fan throwing beer cans.

Holy shit, here is a another band who has seemingly traded a polished production for a mix that is infinitely more inviting in charm. Moros Nyx is from Chicago and the grit and grime of the city coupled with the band’s super nerdy embrace of sci-fi storylines makes for an album which sounds like the best result of endless hours thinking about its composition. The fact that band takes their time through the entirety of Revolution Street as if not to rush or sell anything makes the entire record a blast to listen to. Revolution Street is the product of patience and execution coupled with an unorthodox approach to fantasy metal.

This is what I enjoy finding. A Bulgarian power metal record based on high fantasy that has yet to be seen across the greater world. Tale Of The Dragon Claw feels like a labor of love as the production in this album is damn near ridiculous as its orchestral parts swoop and rise through its mix. The showcase of the album are the female vocals by Norra Morrel whose singing provides an operatic anchor to the mix. While the album differs from the majority of symphonic metal in terms of heaviness, the majestic disposition unraveled by the band is enough to become entangled in its charm.

Celestial Era is like bedroom black metal if that bedroom black metal decided to do comic power progressive for 4 tracks. I enjoy when creators throw themselves into a project and pull together multiple aspects of recording a record under one central command. Despite not every aspect running at full power, there is a charm in knowing that one person has the ability to write, record, play, master, and do the artwork for a record. Celestial Era pulls at my heart strings for this reason and the fact that the EP is a window into a creators view on the world.