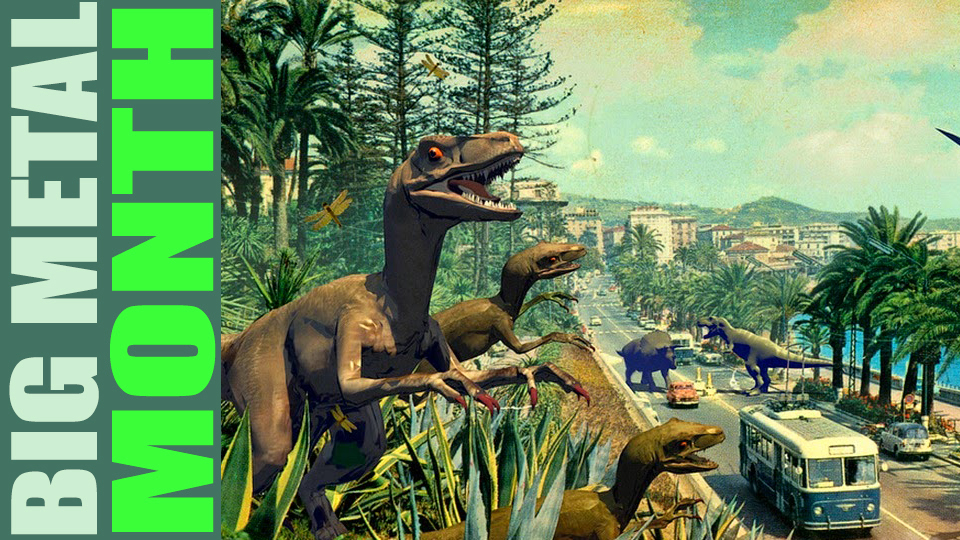 Ne Obliviscaris had a lot of hype surrounding their first and second record for its breakneck combination of progressive structures and extreme elements stitched together by violin. Urn promises to do the same thing as previous albums hopefully with the same level as success as the hype that surrounds their records. The band was involved in a semi successful and semi criticized Patreon campaign so hopefully the donations went to the development of this record.

14. 14 full length records from Cannibal Corpse and holy shit what a ride. Even though my experience with Cannibal Corpse has been casual past their fir three records, the fact they keep drilling the same gore obsessed death metal. Ever since the band’s 2006 record Kill, Cannibal Corpse, for me, has aged well with every record. While not being the most forward thinking of death metal bands playing in the style, if you are looking for splatter gore that is listenable, this might be up your dark alley.

Converge is probably one of the more outlying sounds on this site as there probably isn’t a shred of escapism in this emotionally drained husk of a body. ‘The Dusk In Us is the first album since the band’ acclaimed 2012 record All We Love We Leave Behind. If you want scathing metalcore which is perhaps one of the more successful and biting examples in the entire style, then this will probably be for you.

Moonspell has done well for themselves. Aside from being one of the more recognized metal bands from Portugal, their brand of dark gothic metal has shaped itself to be an offering for anyone looking for genreless heavy music. 1755 is a concept album named after the year of the Lisbon earthquake which left 90,000 people dead. the entire album is being sung in Portuguese and is very celebratory of the band’s heritage. 1755 is perhaps one of the more recognizable in terms of theme and concept in Moonspell’s more recent catalog and will surely be a hit with fans and newcomers.

Okay whatever. If you are into this type of music, it is here for you and probably will be everything you could possibly want. In fact, the band decided to go all in with a 70’s style music video which isn’t super surprising given this doom band’s love for everything vintage occult. If I sound jaded it is only because Electric Wizards cosmic b- movie ritual aesthetic has been copied so many times that when one of the progenitors surfaces again I cant help but feel sleepy.