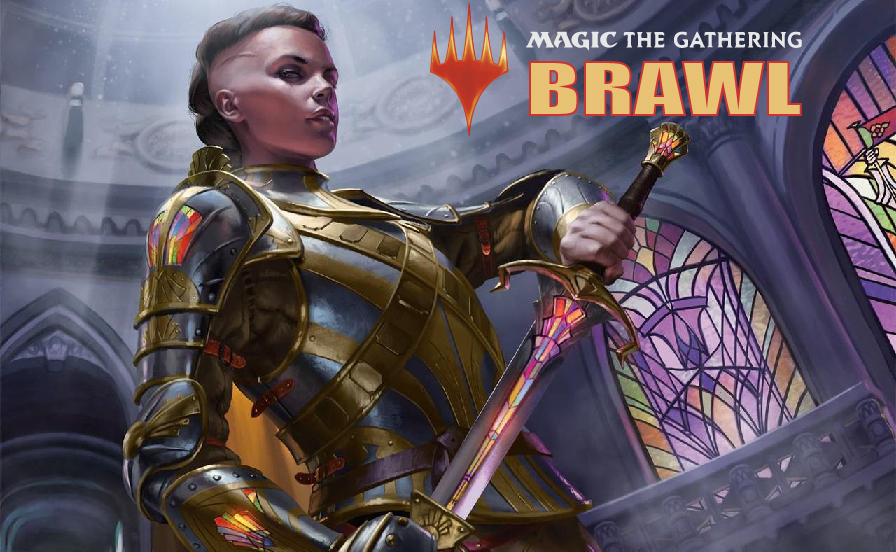 I am struggling to think about what this series is and could be and what use it would be for others. I certainly have a lot to say about Magic the Gathering yet I still feel woefully inadequate in my knowledge and analysis over certain topics. Okay, most topics. Over these past couple of years, I have found myself locked in a purgatory between the domains of casual and competitive play for the collectible card game Magic: The Gathering. Perhaps this is where everyone resides just with a different location and with varying degrees of seriousness. Though I find myself more interested in silly side events at large scale tournaments, I still enjoy reading articles on the metagame and popular decks in formats. While I am past buying boosters to individually collect cards I am still interested in drafting with friends or even buying in to weird fringe formats. I do not know if I am Wizards of the Coasts target demographic though I feel I am with a bulk of others who fall around the Kitchen Table. This is why Brawl, Wizards newest format, is so interesting to me and why its rocky beginnings is so fun to watch.

The Brawl format was announced during spoiler season for Dominaria. This newest format would be a 60 card singleton (single copy of each card) format with constant access to a general (like Commander) that could be any legendary creature of Planeswalker. Similar to Commander, the deck had to be tuned to the Commander’s colors. In all aspects it is exactly like Commander with a card pool that would be limited to the standard rotation. Even before the format would begin there would be slight criticism on a new format that would follow the expensive mill of rotation. Brawl, as oppose to standard, was presented as a casual format for people who play standard to kick back and slum it with the Commander crowd with a multiplayer free for all with decks presumably filled with standard chaff that did not fit into regular decks. For all intents and purposes this sounds like a great format — on paper and in paper. From the first standings and decklists of a Magic Online Brawl challenge, the format, still in its infancy, has a poor outlook since the race to solve the format has already begun with the end of the format broken before it even began. 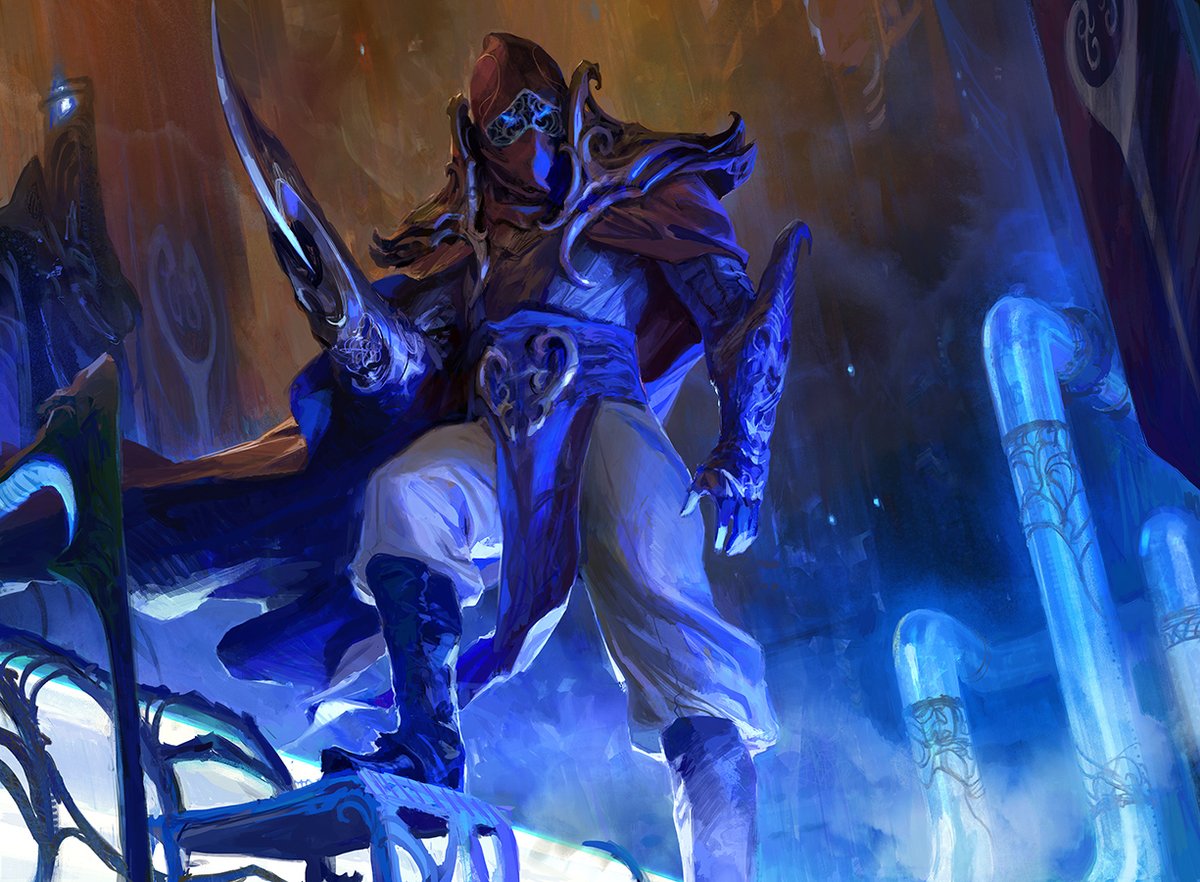 Let us forget Wizards is running an online 1v1 Challenge with Brawl when it is a format that is designed to be played multiplayer. Whatever. The metagame is something that is unavoidable if one is looking for it. Websites like EDHREC and MTGgoldfish have statistics based around decks from tournaments and individual users. If one was looking for what deck people were using in a certain format, and winning games, they could find one. This also means that a player might shortcut the line to building their own and begin playing a tested deck. This is a game after all and winning is one of the goals. This also might mean that the tested deck is really good and better than whatever pile of garbage they would have gone through before hand. Different people have different types of fun when it comes to card games and Wizard’s insistence on how people should have fun is naive when they attempt to ignore or stifle information when it comes to formats. Also realize that any type of fringe format (See: Tiny Leaders, Frontier) with a smaller card pool is going to have a dedicated team of internet scholars figuring out what works the best. 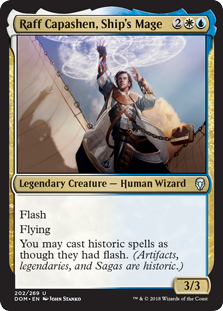 This sort of choice between fun and function is something that is inherent to things like Commander and has less of an impact since there is less certainty on how a deck will function with 3-4 other people stopping you from running around like an asshole. Even the most popular decks (Atraxa, Breya, Oloro, Meren) only constitute 1-2% of the “meta” on places like MTGGoldfish. Those decks might be the tested and most played at side events for large scale tournaments but within the wild frontier of casual / competitive, there is less certainty and reliability that certain decks would work. Add to that the political side of Commander, and favorable views on house rules, and one has a format that is self policing, beyond solving, and self sustaining. I am less upset that Baral decks are now a dominating force in Brawl and more interested to see where the rest of the casual/competitive crowd falls on a 1 week old format that already has its secrets unraveled. Brawl maybe balanced by the social aspect in the coming months or completely fall apart since it was figured out too quickly. Other long forgotten fringe formats have suffered similar fates initially gathering hype and attention before falling off in popularity. I certainly am prepared for Brawl to die, but I was hopeing to atleast play it a couple times before people declare the format dead or call for banlists.

At this moment, I am preparing for a large scale tournament where I will be playing Modern on one day and competing in stupid ass side events for the rest of the time. In fact that is why I love large scale tournments since the weird is easier to find. Aside from a Pauper (commons only) tournament, I am playing Commander for prizes as well as seeing what the scene for Brawl is like. The tournament is running pods for Brawl which will be multiplayer. I decided to build around Raff Capashen, Ship’s Mage as a leader to a bunch of stupid legendary creatures and artifacts. Raff was one of my promos for the Doiminaria pre-release and fits into my play style. He is also one of the crew for the Weatherlight which is the ship int he Dominaria storyline that I may talk about later once I finish reading this multi part opera.

Different people have different ways of having fun and it is interesting to not fall entirely into one demographic. I love building decks and customizing them to reflect my personality. I also enjoy winning as well as losing but playing fun cards. I also am sort of interested in the storyline for Magic despite it being like reading a wooden block. I apart of that mysterious 75% of Wizard’s demographic that spends money monthly on cards but does not find interest in things like Planeswalker Decks. I am excited for Brawl despite the fact its been infiltrated by spikes. I find that fascinating since I, like others, do not owe any allegiance to the casual or competitive domains and am happy in the weird borderlands between the two. 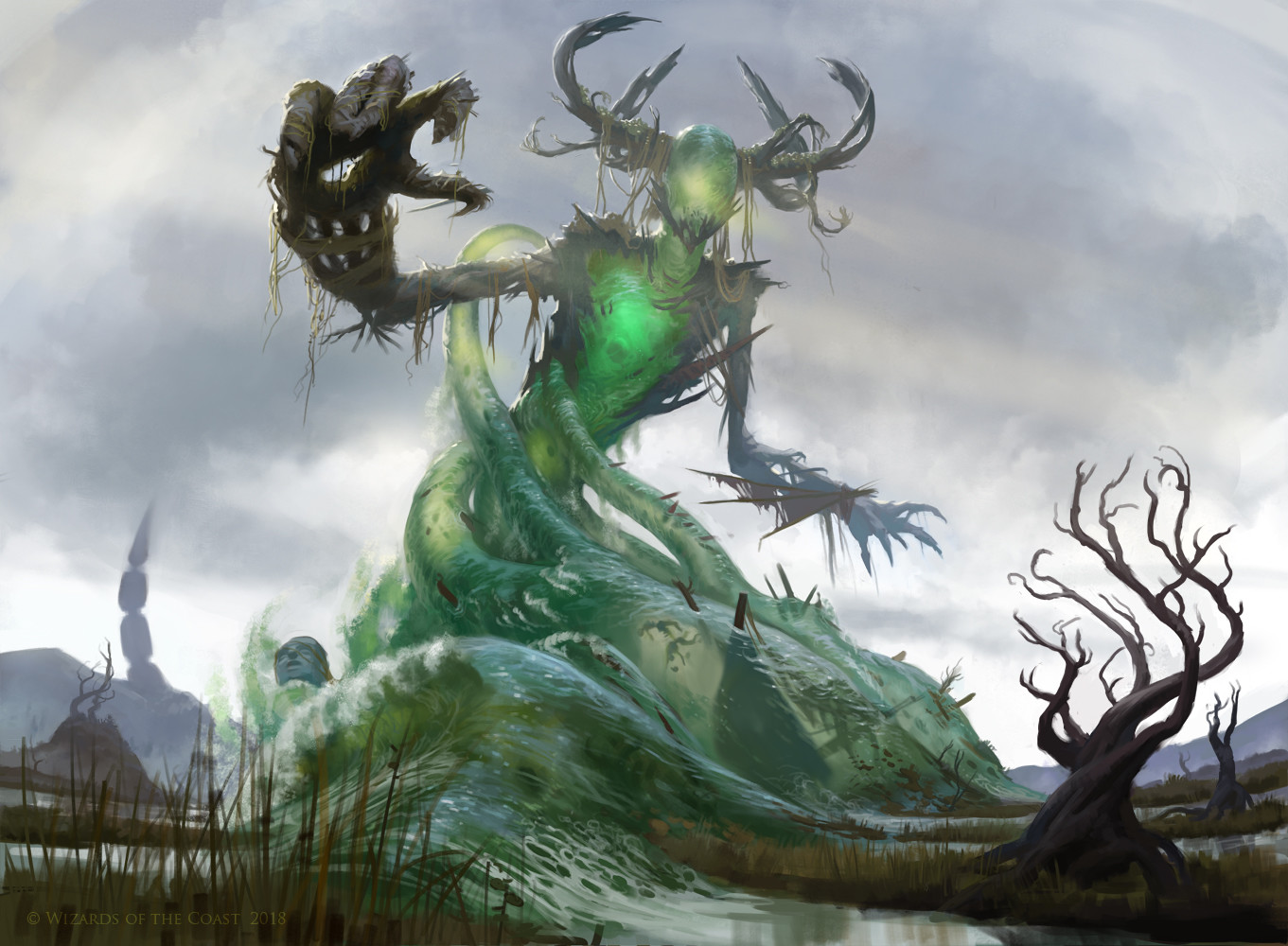