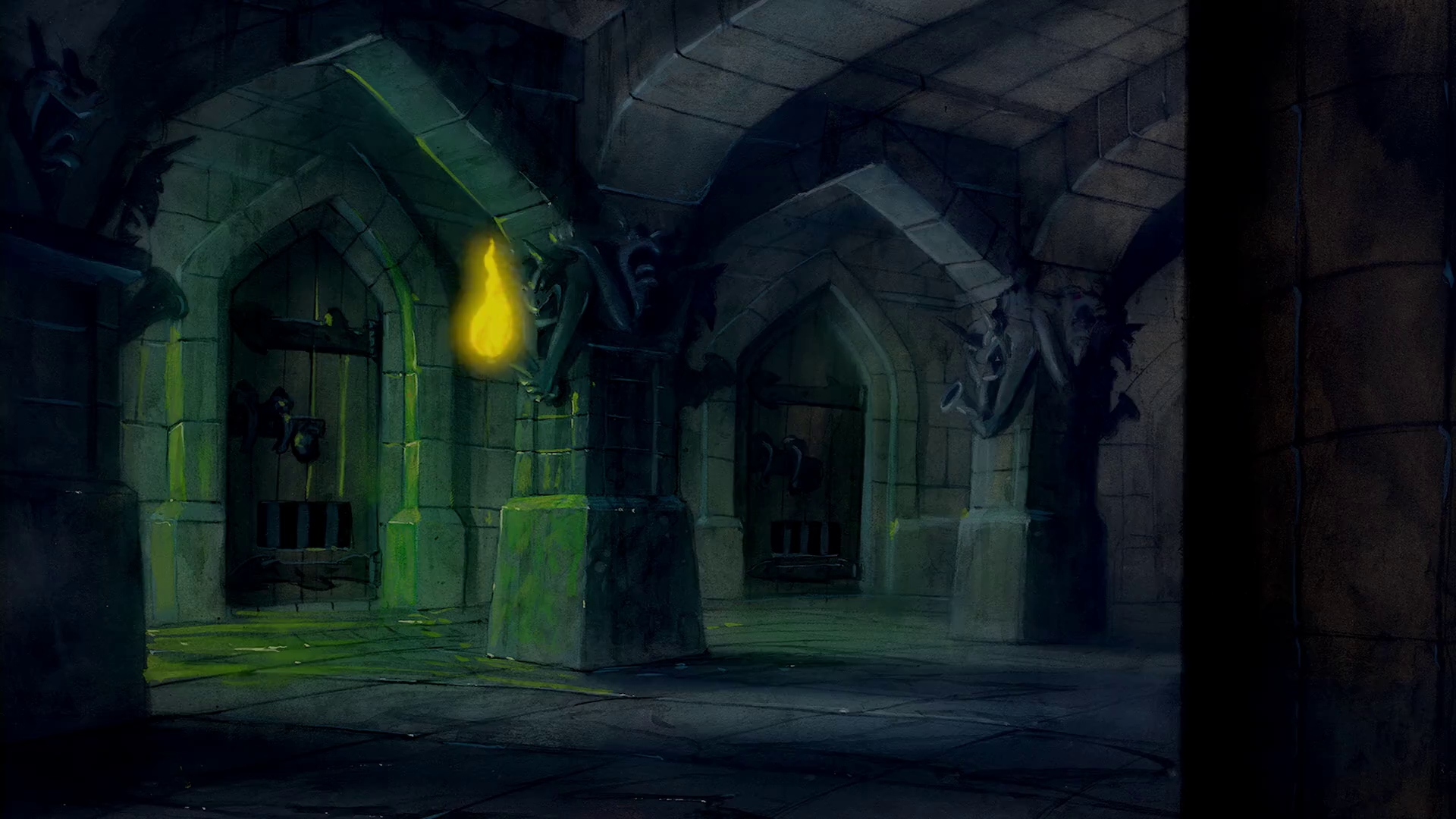 One of my dreams is to become an expert on dungeon synth, or at least talk about it enough that people think of me as an expert. you are here because someone, probably me, has talked enough about this strange little genre that at least enough interest has been piqued for further investigation. This genre was opened to me by the work of Erang and has led me into a magical world of fantastical ambient music and obsessed musicians who create worlds with sound and imagination. There are few musicians attached to this genre, and perhaps even fewer listeners, but I call this little hamlet home. I know some others do as well and everyday it seems that this small genre grows a little bit each day. It probably will never reach a point when dungeon synth is fully recognized but for its denizens who create and enjoy the modest material available means the world. Enjoy your stay here in my little cottage and please have some tea and while you sit by the fire.

I keep forgetting how varied a genre dungeon synth really is, as its offshoot from black metal and dark ambient can sometimes wander back to its origin and feel completely new. Nord Frost has little information regarding the dungeon synth project, partially because its name is somewhat common and used in the metal world already. What is known is that Nord Frost is a Russian act most likely done by one person within the dungeon synth atmosphere but with more of a lean towards actual black metal. The low distortion that gives heaviness to the instrumental landscapes are already twinkling with magic. This contrast gives a chilling atmosphere, similar to green vegetation peaking out of the winter thaw. It is no secret that I have been enjoying dungeon synth as of late, but every day I keep finding the style expanded beyond the realms in which I was originally familiar.

Iami is the work of Rômulo, a Brazilian based artist/musician who is the creative force behind the Masmorra Dungeon Synth Zine. Iami’s music appeared on the compilation CD that came with the printed zine, which gave me a familiarity with his music. Personally, I was excited for the second issue of the Masmorra Zine when Rômulo mentioned he released a record. I did not think much of it until a little while later when listening to it and hearing the vaults of atmosphere contained within. Cavernas do Inconsciente is drone based dungeon synth in a way which makes other drone based synth seem flat and lifeless. The breathing textures that inhabit the five terrariums on this record are stunning and make the publication, which is in its second edition, even more desirable for fans of its arcane artwork. Even with the Portuguese titles, the occult lore and mysticism emanates from the hewn stone passageways that run through labyrinths beneath its surface.

In one of my digests, I reviewed a project called Magical Forest Tales. The short EP entitled Mysterious Cave was the beginning of a video game project for a group of Ukrainian developers. I assume the music was the first thing being made and the game would soon follow. It is now 2016 and instead of a game, Magical Forest Tales is releasing a full length album of more interesting dungeon synth soundtracks dedicated to this hypothetical video game which has still yet to be made. In fact, the original fundraising project for the game did not reach its $50,000 goal, so the actual possibility of a game seems to be unlikely in the near future. Am I upset? Of course not. Am I interested in the fact that there is music coming from a world which may never tangentially exist? Well, I believe you know me by now.

I end with a random selection from a US based dungeon synth artist who has no information, contact or otherwise, or any sense that this was anything more than a celestial artifact thrown into the chasm of the internet. Auftakt (Prelude in German) is ten tracks all titled after their numeric value with no real focus other than brief scenes and scattered wanderings around dark landscapes. Each of Mausolei’s previous records, including Auftakt, are adorned by what seems to be homemade drawings of abstract stone structures. The whole presentation, including its mystery, is fascinating since Mausolei’s music skirts the definition of existence by joining the legions of unknown bedroom music growing in “popularity” the past few decades. Auftakt is the perfect type of music to entertain many metaphysical questions one might encounter while sitting in their bedroom as well.