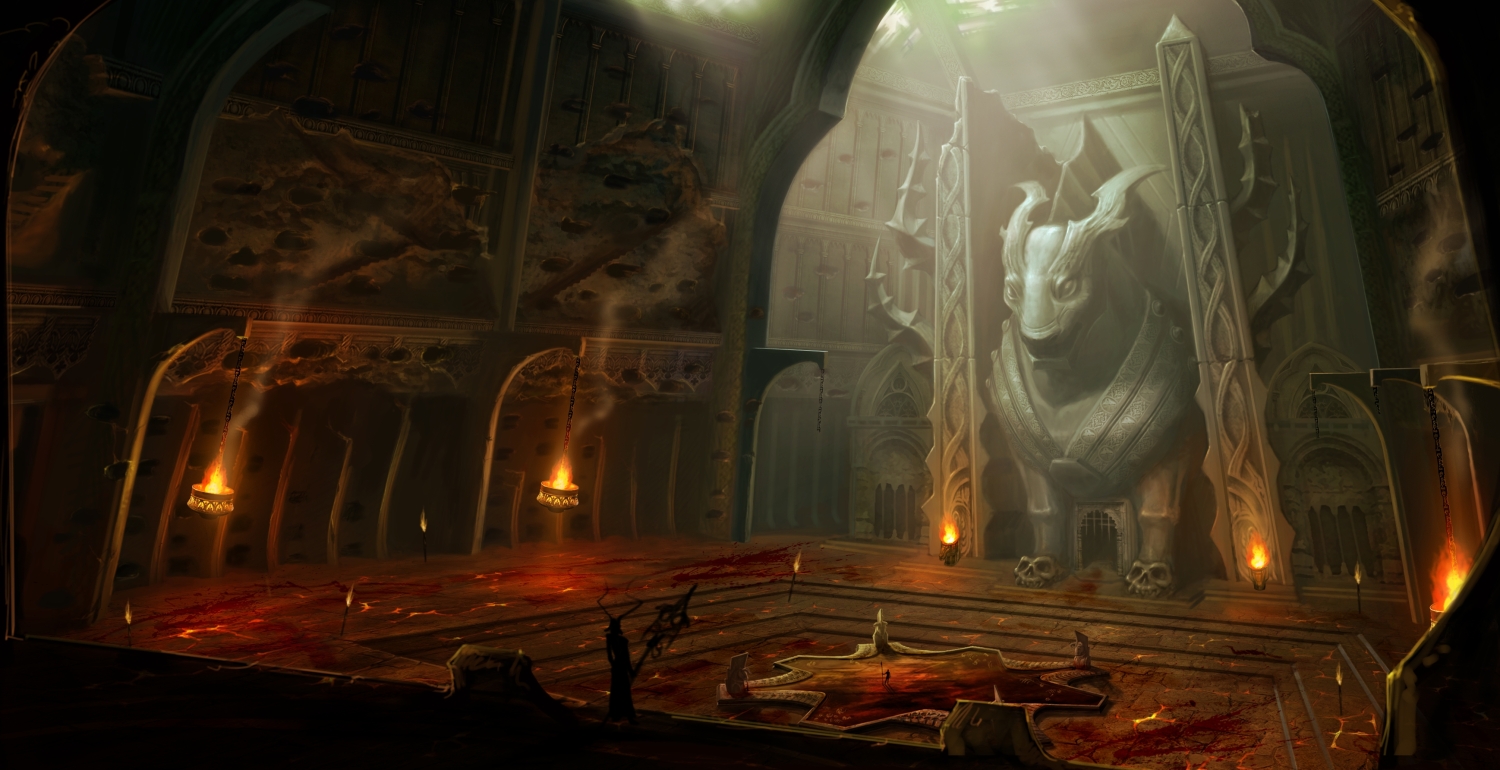 Sometimes my friends come over and marvel at my growing tape collection expecting me to give some justification on how tapes are superior in terms of audio fidelity. They expect it to be similar to why people enjoy vinyl. To be quite honest, collecting tapes for dungeon synth is not that cost intensive as tapes have grown into a practical media for this genre. Part of the reason why I enjoy this genre so much is its encouragement of low cost music. Aside from the conversation of what music and creativity is worth, the price tag for most dungeon synth, both digital and physical, is in the range of Free-20$ with most of it falling within the 5-10$ range. For a genre which is steeped in intimacy, that is a wonderful thing. This extends to the digital realm as well with “name your price” albums being the norm. Support for a scene comes with practicality and supporting dungeon synth with the same passion comes easier when 30 dollars means a lot in terms of media. I would perhaps still support this scene if releases were 20-50$ but it would just mean I could consume less. Thank you all for being so wonderful.

Be still my heart. Is this a three way split between three bands that I am familiar with and have reviewed in the past? It is! Bar Tor is joined by the two Russian acts Rævjäger and Splendorius for a release of pure wonder. What is interesting about this split is the way songs are arranged as each of the acts are interspersed throughout the record rather than sequestered in sections. This gives Journey Across Primordial Lands a collaborative feeling which only makes this release feel more like a mythical alliance sung in old tales.

2015 was a wonderful year for Old Tower. Last year saw the slow yet fulfilling burn of four one track release adding up to around 60 minutes of music. From splits to demos, Old Tower plays synth in the old style filled with somber haze and ruminating exploration. Spectral Horizons is 20 minutes from the Dutch composer that fulfills the need for people who want to just climb inside a dark dungeon for a short time. Old Tower is nostalgic and immersive and based on previous release schedule, not close to being finished with music.

Cromlech is a megalithic tomb consisting of a large flat stone laid on upright ones. Sidh refers to the dwelling place of a supernatural race comparable to elves or fairies in Celtic mythology. The album Sidh by Cromleck is a waking slumber through fields filled with old magic and strange stone structures. Opting for a cleaner atmosphere, Cromleck’s debut album is quiet and reserved yet still possesses the weight of a serious dungeon synth artist whose obsession with ancient fairytales feels genuine and charming.

From What I can gather, I do not think the references in Waking to Battle by the Portuguese artist Fallen Emperor refer to anything aside from pure fantasy. This is strange as the cover depicting the mural Battle of Judas Maccabeus with Timotheus and the Fall of Maspha would point to an album devoted to said battle. Perhaps I am wrong but the sense of mystery shrouds not only this release but Fallen Emperor in general. One of two albums released in the month of July 2016, the surprises in this record come from the near perfect use of choral harmonies which make a haunting atmosphere of mourning.

Orundoom is from Russia and most instances of the composer’s music is shared among the dungeon synth and dark ambient communities. When one hears Misty Castle, they can gaze upon the fragile sound of the synth as it stalks empty chambers dampened by cold nights. Where or not this is dark ambient with a heavy fantasy hook or dungeon synth with the veil of darkness obscuring its features, Misty Castle is a harrowing journey through deep gloom.

As Decayed Wings Flutter Through the Trees is not the dungeon synth album you are expecting but it could be the dungeon synth as you enjoy. Witch King of Angmar shares similar aspects with previously mentioned Orundoom as the music is parsed down to its bare elements. Instead of a heavy dark ambient atmosphere, Witch King opts for a quiet and minimal approach to haunting. With distance cauldron bubbles and sparse keyboards, …as Decayed Wings Flutter Through the Trees is sure to freak someone out. The logo and layout for this project and was also done by the very talented DS artist Canrith Knox who we interviewed a short while back.

We are nearing the end of the list so it is time to pull out the oddballs of DS. With patchy soundclips and an electronic spin, יצר הרע certainly breaks the high fantasy wall by stepping into a zero gravity atmosphere of science fantasy. Complete with a cover by Turner and a Bandcamp picture from Mike Mignola, the oddities of this act and The Slipping of Time leans against the charm of uncertainty. There are wonderful parts of this record that are mixed with a landscape of head scratching enjoyment.

So this is a strange review but I saved it for last because this record is not even out. It is coming out at the end of this month. Hell, let’s be honest, this may not even be dungeon synth but goddamn if it isn’t intriguing. From the 4 preview tracks for this record, Druid Cloak opts for a more atmospheric approach than the electro/IDM infusions of previous Lore volumes. Even Lore: Book three is completely different than anything on this list with the amount of production that is woven in its sound. What is the same is the same sense of fantasy and exploration. This maybe not what you are looking for or a small glimmer of dungeon synth circa year 2525.

[Featured Image from the MMORPG Rappelz]