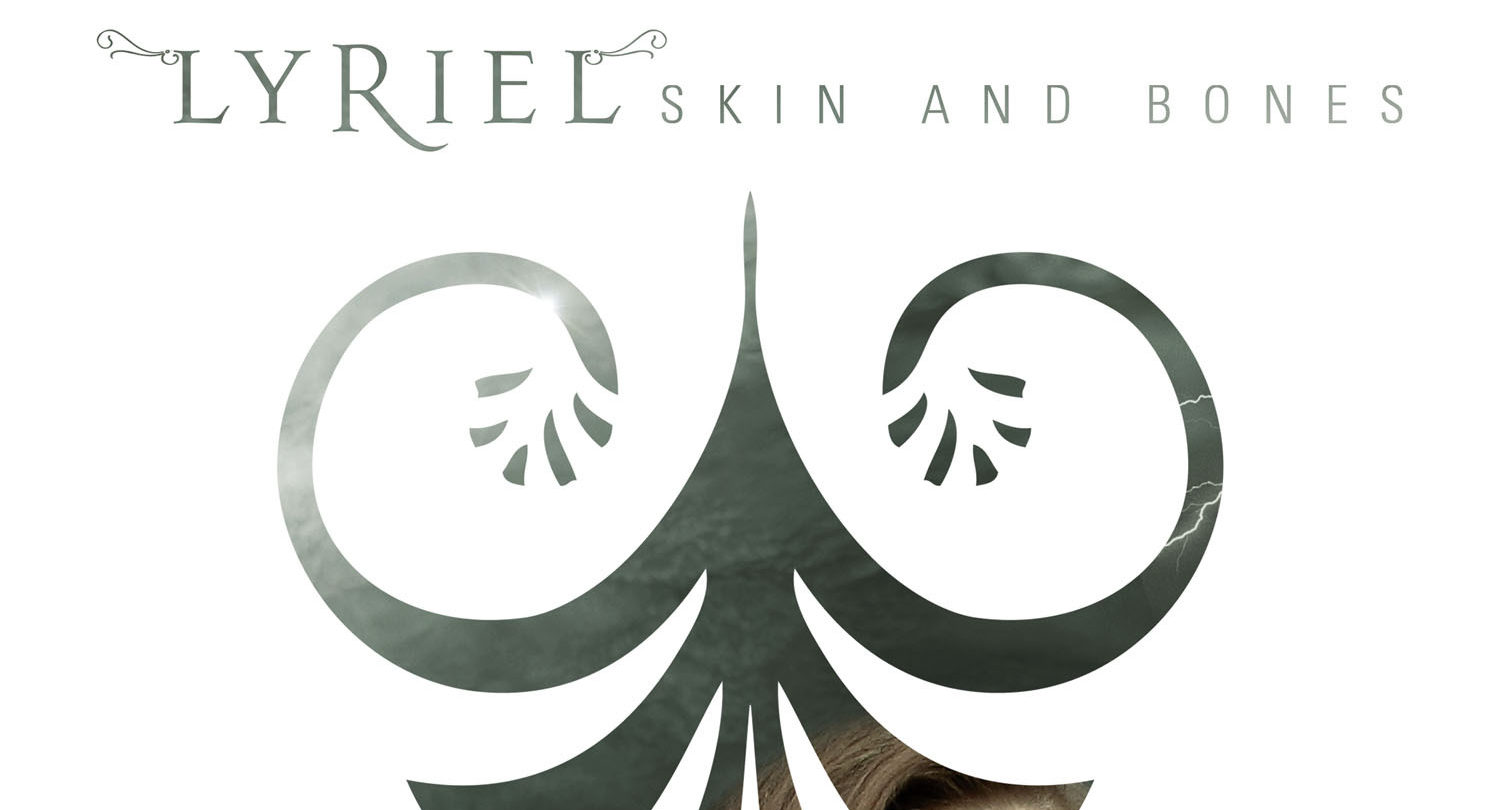 If you’ve ever been active in the gigging scene in Europe you’ve probably already heard Lyriel, although there’s a good chance you didn’t realize it. For the first five years of their career they were almost unnaturally active as an opening act for more bands than I’m prepared to count. If you went to a folk metal gig between 2003 and 2008, there’s a reasonable chance you’ve rocked out to these guys already.

And now, with their fifth album (and their second with AFM) it seems like they’re trying to finally get some fucking recognition for that.
Before I go further, I should probably mention that I like these guys. Having not one but two female vocalists is practically unheard of in metal, and it really does a lot to separate them from most of the pack. As does their material. While the lead vocalist Jessica Thierjung flexes her chords with some powerful clean singing, they’re not afraid to mix in some hearty growling from time to time. Enough to serve as a surprising contrast, but not enough to appease anyone looking for harder metal. There’s a very Nightwish vibe about these guys at first impression. They blend the same symphonic sounds with chello and violin thrown in for that yea olde Celtic sound, and, one way or the other, they deserve the comparison.

Thankfully they’ve the chops to get it to all come together, and the result is typically pretty impressive. Think the kind of grand sweeping vistas that Tolkien was so damn fond of (or, if you don’t want to strain the imagination, just listen to this song they recorded in fucking Elvish

Lyrically, there’s something to be desired. Some of the songs (Dust to Dust, most notably) feel like they were written for a teen emo band, and there was some kind of hilarious mix-up (in fact, I fucking hope that that’s what happened, just because I’d gladly desecrate a close relative to hear some crackle voiced teenager tearing himself a new oesophagus trying to belt heavy metal). Despite a bit of weakness here (and ignoring the fact that the only rhymes in the song “dream within a dream” are see and be, and worse, dream and dream), they’re sung well. It’s probably no accident that my favorite of this new album is the one written in German.

Despite this odd weakness, there’s an undeniable charm in the cohesion here. Each song’s got its heavy bits, and the musicianship is genuinely impressive no matter which way you look at it. It’s the direction they take that talent in you might have a problem with. “Dark Romantic Celtic Rock” might sound like a fucking odd genre, and that’s because it is, but these are some odd people, making their own odd music. I didn’t find myself too charmed, honestly, but I’ve got some friends (who, entirely coincidentally, also happen to enjoy Nightwish) who enjoyed it, so what the fuck do I know? I will say that, personal preference aside, there’s some fairly impressive technical skills going on here.

If any of that sounds appealing, give them a spin through the link below. you wont regret it.