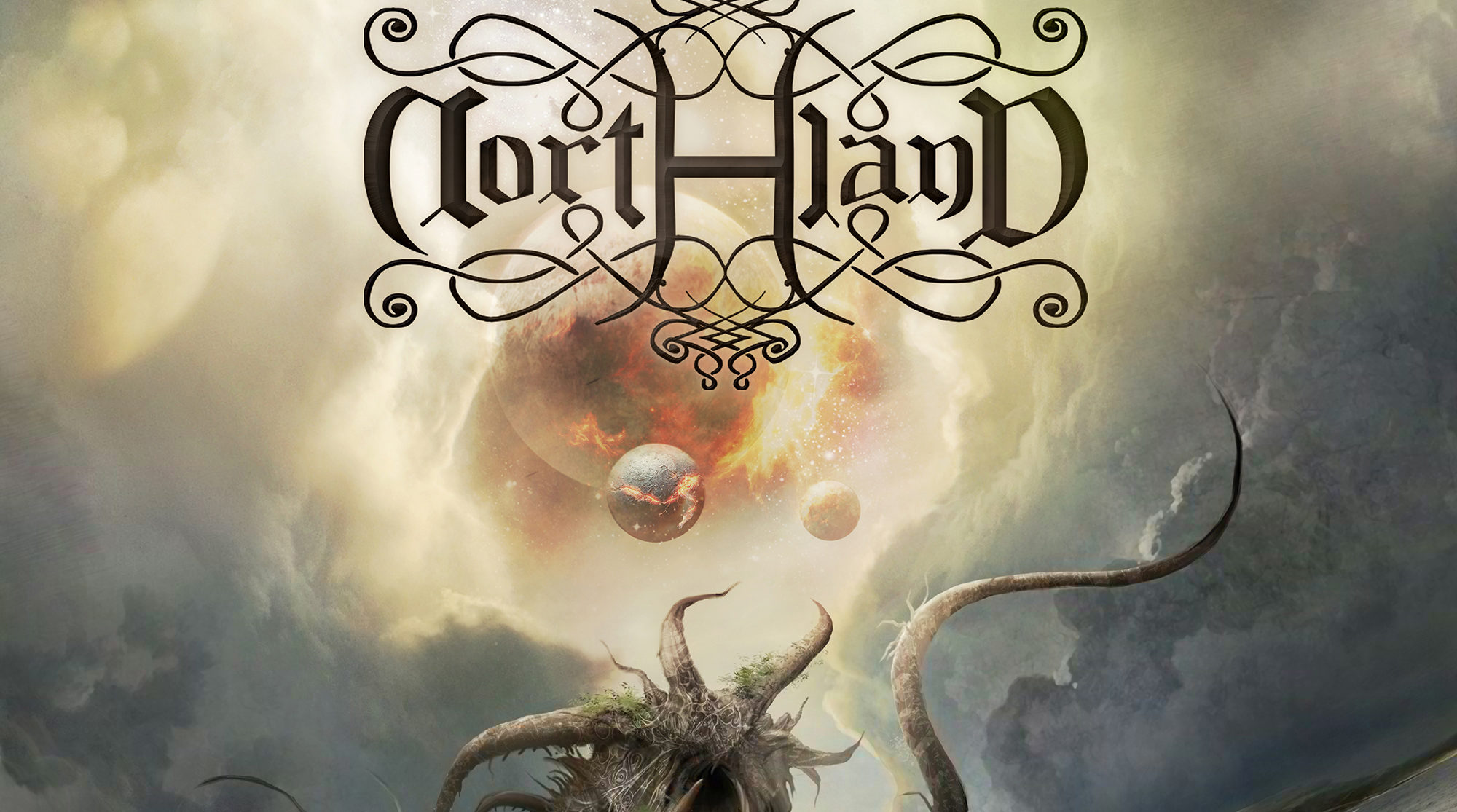 Northland were the first band I wrote about on this site, and as such have a special place in my heart and my CD collection. That was a year ago now, and the album was three years old then, so you might have been forgiven for thinking they’d stopped recording new stuff. It’s not that they haven’t been busy, they’ve become something of a regular on the European festival circuit since then, but the lack of a second album could have been a bad sign. A band that runs low on new material after their first effort isn’t likely to take a high place among the annals of metal history.

In fact, it’s quite possible you’ve never heard of them.

In the simplest possible terms, Northland are a pack of furiously good Spaniards whose musical output has gone far too long without an update.

So thank the gods for this, for starters because It’s a concept album, which regular readers will know is basically my favorite thing. The concept here is the rebellion of nature against the crimes of industrial society and the cruel reminder that mankind, for all its glories and struggles is but an animal, and no animal can escape natures grip.

Usefully, it also serves to remind us that Northland fucking rock.

While many folk metal bands let the metal overpower the folk, there’s no such concern here. It’s not that there isn’t liberal and joyous use of heavy electric guitar, but that the lighter instruments, the violin especially (which is played to a virtuoso level of quality, by the way) never feel overpowered or drowned out. If you’re the kind of person (like myself) who finds themselves particularly enamoured by the opening tracks of folk metal albums, the brief but memorable forays into weirdness before the meat of the album is started, you’re going to love this.

It’s incredibly confident, most of all; not just a concept album but a well-designed and cogent one, with a distinct, rarely heard musical style. The blending of modern musical styles and traditional, warm and earthy tones is exceptional. Check out the first minute of “Duskriders” for one of my favorite intros in recent memory, and the rest of “Duskriders” for a goddamn masterclass on how to blend folk violin with heavy metal.

This is epic music, most of all. A grand sweep of instrumental talent and some fantastically throaty growling that adds up to a really diverse album, mournful at times, destructive at others, and hopeful when it dares.

Special mention should go to the especially haunting “Moonlight Spell”, which benefits from some acoustic work as well as the brilliant work of its vocalist, whose gentle, serene voice contrasts beautifully with the rougher guttural growling both following and preceding it.

Overall, “Downfall and Rebirth” isn’t just a fantastic second album, it’s a fantastic album. The blending of musical styles and it’s impressively diverse scope kick the year off in some serious style, and I look forward to a third album whenever the planets align again.