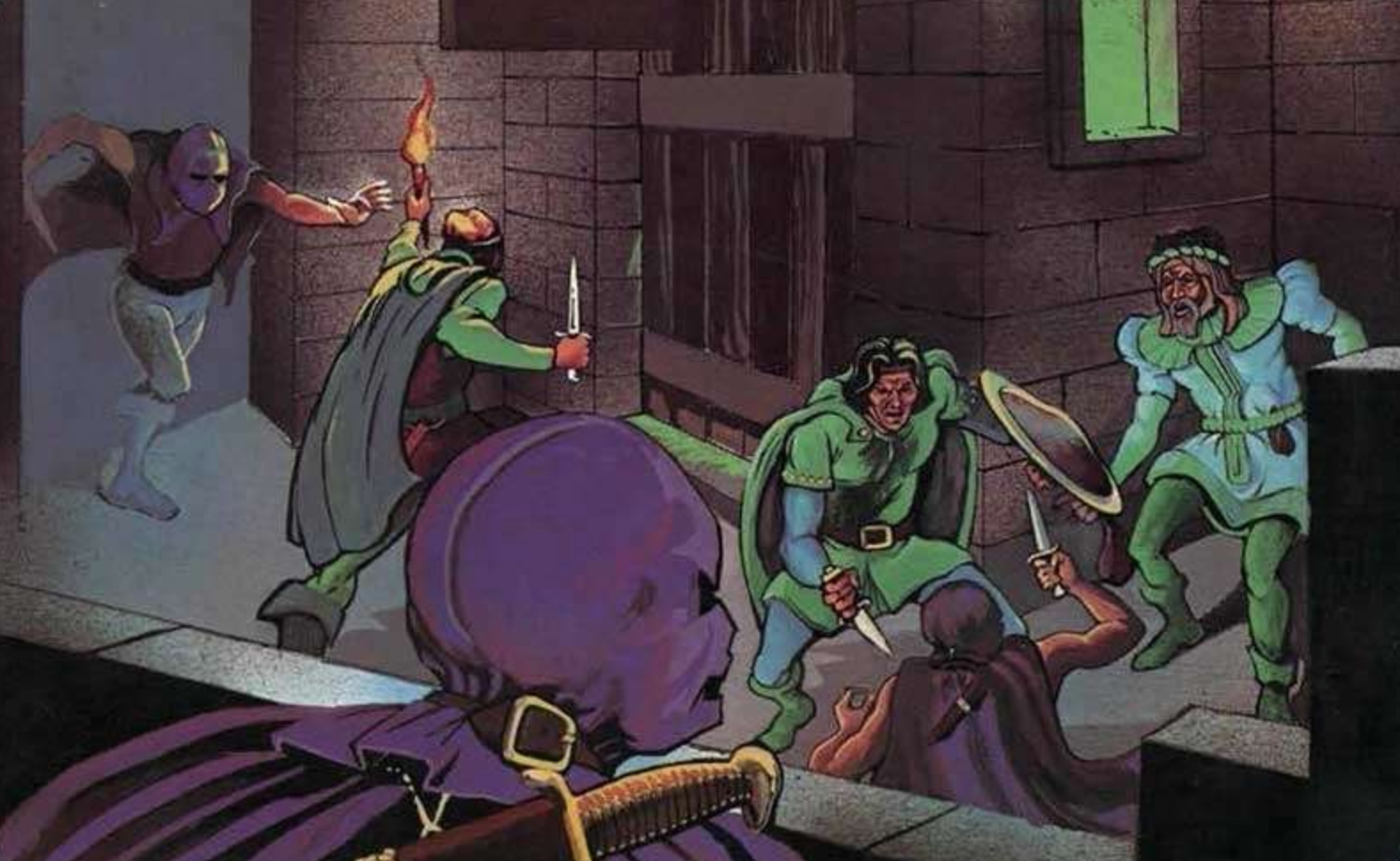 This entry will be my 30th entry into the Dungeon Synth Digest, or if you would like more flavor, the 30th volume stored away in some arcane library hidden away from the troubles of mortal men.

Since writing this series monthly, I have encountered and immersed myself to many albums and became aquatinted with many different artists. The push to search through new releases each month allowed me to see the growth of a scene played in real time just on a smaller scale. Around the same time as the first installment of this series, Dungeon Synth was leading to its peak of internet popularity as well as natural growing pains among its fans and artists. Despite the fears and trepidation of some that the sound they cherished would become too popular or too diluted among newcomers, Dungeon Synth today is in the same place it was 2 and half years ago. Though the artists maybe different and the sounds may be changed, there still is quality in each month with new releases by young inspiring minds. Over this two and half years, my enthusiasm for this type of music has not diminished and I hope it doesn’t in the next 2 and half years.

Dawn’s light reached through the window to shine on the man who sat brooding in the chair. Cartha Radu,
brother to Anton Radu (the leader of the Veiled Society), was thinking. “Today is the day,” he said to himself. “Today is the day to bring my plan into action,” Cartha smiled. Below his tower window, the cityfolk
slowly awoke. Today was the Festival of Lucor. The goodwives flung open their shutters to the morning. Fishmongers and hawkers heartened their cries. Actors and jugglers filled the streets, up from their beds of straw in the stables.

On a dusty road a few miles outside the city, a small group roused itself. Some stretched their cramped bones, pained by a night on the damp grass. Others polished their swords and armor. With little ado, they
packed their small camp and set out on the road once more. The excitement tingled among them, for today they would reach the city of Specularum — the home of their new fortunes!

Perhaps the most criticism I can give to this Fief newest record is that the album art for I, II, and now III is terribly inconsistent. It would be better if there was some sense of continuity for this project in terms of color schemes and artwork. Aside from that, this is one of the best DS albums of the year and continues to place this artist on list of luminaries in the genre. It is only because I can not find anything negative to say that Ill talk about the color schemes.

Old Sorcery is a dense project with Realms of Magical Sorrow being a dense album. In the very classic presentation of old school DS comes an atmosphere which is both epic, magical and …well..sorrowful. The variety of the music from classic sounding bedroom atmosphere to a wide score like synthscape combined with eh consistence of quality is just utterly remarkable for a project that I knew little about before today.

The mission letter for this project is very simple stating it is a side project with no plans for physical release and a very modest pricing plan. This is music that was meant to be made probably for an audience of none and yet the quality of the work and the level of melancholy and melody is quite astounding.

“…first EP about medieval and early music, and its romantic aspects. Finesse and subtlety to depict poetry and nature magic.” with a title like that, one can not seriously go wrong. With a direct focus, this French artist cuts the line of trial and error and starts right away in a serious neoclassical apprenticeship with stunning results. This is perhaps one of the more whimsical releases of the year and it is magical.

Nocturnal Oath takes a lot of patience as it exists in another temporal dimensions. While everything here moves along accordingly within the realm of Nocturnal Oath time moves at a glacial pace. This is why the sound of DS moving to the tempo of leaves withering may sound odd at first but soon takes on a majestic quality.

I usually do not review singles but it has been almost an entire year since we last heard anything new from this Russian artist and this is just not fair. The fact that this short 6 minute single has enough power to make me mournful of not having another Рабор album shows the quality in which the project operates. Хоровод, which is based on Russian folk songs, starts with dire tones but soon ends in a carefree circle dance full of festoons and spiced drinks.

Det Svarta Landet continuing with the theme of “things I usually do not do,” this is a compilation of previous material from an artist I have been following since the beginning. Det Svarta Landet is a French artist who has spent much of 2017 crafting the musical soundtrack to an invented land. While the idea of worldbuilding sort of goes hand and hand with DS, the work of Det Svarta Landet through melodies and sketches is charming and something that I am silently rooting for.

Welcome to the gates of odd. Fåntratt does not lie in the lands of weird though the air around is is growing uncanny. Starting out with ambient, the combination of scattered DS and forest drone is something which makes the little figure on the front more like a hose for the house of old earthen magic.

Waeltaja is weird in the fact that it sort of resembles dungeon synth but more in that watching the sunrise in a foggy forest sort of way. Tailored as forest music, there is energy and majesty in this type of ambient which holds dominion over the verdant realms. The Cold Journey is the followup to Autumnal journey which constructs volumes of droning ambient for people wanting to sleep under canopies of leaves.

Mystal Tree is bursting with energy and creativity. Much like the tree which lies at the center of the album’s concept and theme, the self self titled debut for this project is not only filled with dungeon synth but dungeon synth transported to the realms of 2525 from the mind of someone in 1975. With space synth anthems and an unabashed approach to structure, this project succeeds just on charm alone. The world is bright and the future is open to this project which I expect nothing less than stellar from in the future.

Here it is. Perhaps one of the weirder and more delightful releases of the year and no one else is around to enjoy it with me. If you ever wanted to hear what church music sounds like on psychedelics, Pastoral Breakfast takes already imposing organ sounds and gives it unfathomable geometry resulting in something is alien and hypnotic.