STORMWITCH – Season of the Witch 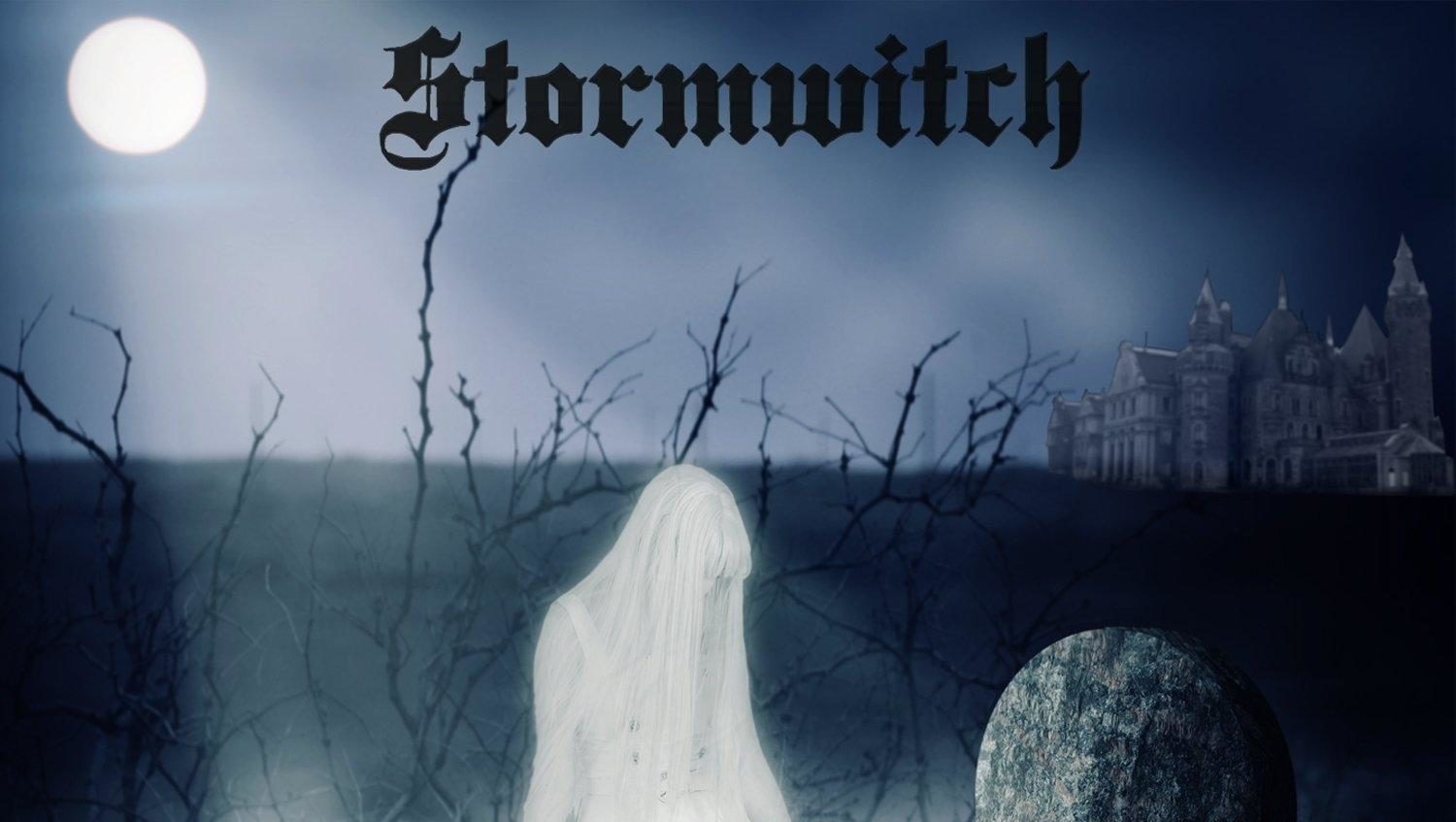 Stormwitch are a German metal band so old now their original stuff is entering classic territory. At thirty, and after enough line-up changes to cause even the most faithful fan a moment of concern, they’re back, ten years after their last album, with some of the same members they had thirty years ago. Does this signal something new? A revitalization of the formula that brought them to the success they’ve so long enjoyed?

Straight away it’s pretty noticable that this isn’t a reinvention. After ten albums Stormwitch are still keeping to the same kind of formula, the same level of talent, they always have. It’s an impressive feat for a tenth album, though considering how long it’s been since the last fans might have expected them to shake it up a bit, maybe try a little re-invention.

That’s not the case here, however. The music is heavy metal with an 80s vibe, catchy base riffs and the full throated clean singing of Andy Muck, one of the bands founding members. In fact, besides Stoney on the electric guitar, this is something of a reunion album with Jurgen Wannerwetsh on the bass and Peter Langer on drums, both of whom are returning members, having been first involved with the band in the early 80’s. You can hear the decade on them, too. This is the rhythm like a heartbeat, solos as long as your arm, rhyme schemes with more than 2 beats are for wusses kind of metal, and Stormwitch provide it in force. Particularly “Taliesin”’s vocal beat got stuck in my head for days after first listen, though that’s likely just because of how many times he repeats “I am jealousy”. There’s something of a lack of lyrical writing in this album, leading to a structure that’s comfortable at best and tedious at worst. Expect much repetition.

It’s a shame, really, because they’re an interesting group despite themselves. There’s some truly great material in these guys’ past, too, and album covers ripped straight from a D’n’D monster manual, abeit the screeching women edition. No longer though, the charmingly weird illustrations are pretty much the only thing changed, and personally I don’t see how it makes sense because, while the new “lonely woman” thing fits in with modern music, this isn’t modern music. That’s not what they’re trying to sell. It’s a mediocre goth-metal cover on a heavy metal album.

It’s a mixed blessing, because while I’m sure old school fans will love this album, and the (what’s the opposite of re-invention? Pre-invention?) devolution it represents, they’re not exactly making brave new strides here, And it seems pretty likely this isn’t going to net them all that many new fans, simply because they’re nothing you haven’t heard before. In all honestly, it’s an enjoyable album but, more than anything, it’s going to remind you how much you dig Iron Maiden’s Fear of the Dark, and once you leave to rekindle that flame, I doubt you’ll want to come back.

Season of the Witch, while avoiding being actually bad, per se, isn’t new enough to justify much interest. A collection of riffs you’ve heard a thousand times before, uninspiring writing and a lack of an actually unique hook make this feel like something I’d usually justify by saying it were a “product of its time”, except it came out in 2015 and not 1992.