DUNGEON OF THE ENDLESS 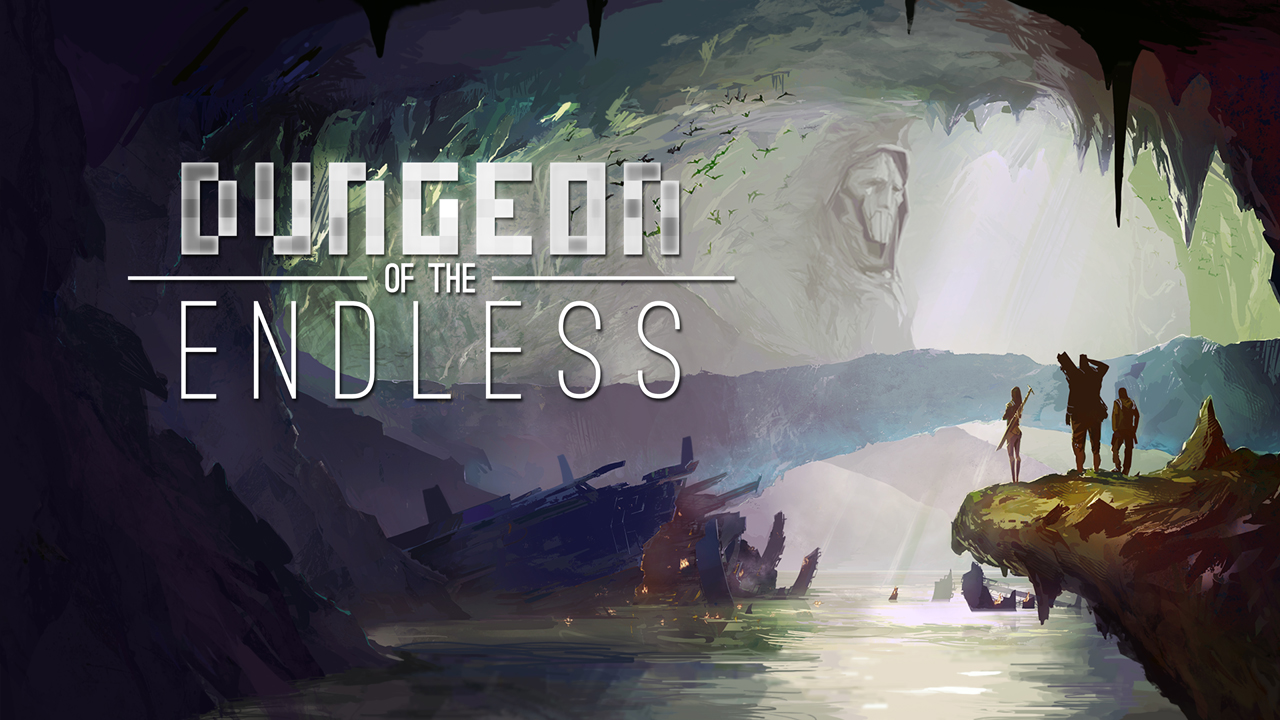 Going through the year, there’s always going to be mistakes. Titles missed, opportunities lost, paths not chosen. It’s a sad reality that you can never do everything right (except in Dragon Age, where you can get a perfect play-though with only minor internet cheating). So I’m taking the time this week to look back to something I missed, the endless dungeon crawler “Dungeon of the Endless”.

Honestly, I didn’t know what I was getting into when I picked it for review. Typically anything with the word “dungeon” in the title is a safe bet for fantasy monster slaughter. So Dungeon of the Endless surprised me pretty much straight away. I figured i’d go ahead anyway and base my coverage on the sheer metallic balls on display here. It might not be (just) swords and deamons, but they’re in there if you know where to look. And more than that, there’s some more hardcore monster slaughter, and that’s a pleasure that transcends genre. As in any abusive relationship, Dungeon of the Endless loves your tears.

So I can’t exactly accuse it of being misleadingly titled. At first glance it seems quite simple, a little two character (with the opportunity to upgrade to four) dungeon crawler, where you and your chosen heroes will creep through dank rooms, killing monsters and scrounging loot. And that might be enough by itself. The design is pretty fantastic in places, with the pixel aesthetic throughout and some pretty neat animations. It’s not pretty, at least in the classical sense, but there’s a consistency of design to the bugs and mutants and lurking horrors that makes them satisfying to watch lurch and creep and get slaughtered by Gurk the musclechunk.

It doesn’t stop there. There’s a pretty impressive roster of heroes and I’m yet to find one that’s not at least a little interesting. From the Samus Aran with a broadsword that is Sara, the borderline illiterate murdertruck Gork, or the chivalrous dandiness of Quolt the bugman, there’s enough personality and diversity among any four person party to make it interesting. And every damn one of these accumulated oddballs has their own story to tell, quirks and uses. Add to this the fact that there’s quite a web of back-story interlinking some characters that’s only explored in the loading between levels and there’s plenty of reason to replay the game with different characters.

It’s not like you’ve got a choice. Despite the rather insulting choice of “easy” and “very easy” this isn’t a game that wears it rouguelike status lightly. Each level is a mass of doors you have to open, monsters you must face and, in the later levels, traps just waiting to flood the map with crawling horror. It’s the sort of game where completing it on its easiest setting feels like an achievement of mammoth luck and planning, and the prize is a new, harder way to do it again. It’d be remarkable in a simple rouguelike dungeoncrawler, but Dungeon of the Endless isn’t just that. I’ve just realised I haven’t actually spoke too much about what Dungeon of the Endless actually is. The list of systems hacked together and the impressive balancing act of keeping them all working coherently is certainly the most impressive thing about it. Heroes level up, so it’s a dungeon crawling RPG. Rooms can be filled with supply buildings and turrets to keep the crystal safe, so it’s a tower defence RTS. Monsters only spawn with the opening of doors, so it’s a little bit turn-based, but once they’re around, they move in real time. There’s even relationships to manage, so against all odds there might even be a splinter of dating sim in there too. Each of these on their own would make for a decent game. Every system is well developed and the difficulty is such that you’re going to need to work all of them effectively to win, and that’s on “very easy”. On “easy” you’re also going to need to be fantastically lucky with your heroes, unlocks and weapons.

And it only gets tougher when you unlock the different starting pods.

All in all, there’s a lot going on in Dungeon of the Endless, and to have even a chance you’re going to need to know how to work all of it. It’s seems a pretty big challenge at the beginning, but if you’ve got a interest in RTS, RPG and tower defence, most of this is going to make sense straight away. Just don’t be afraid when your heroes run out of food and get eaten by shambling horrors the first few times. It’s still absolutely something to check out if even one of its many elements appeals to you.