On The Wings of Dragons 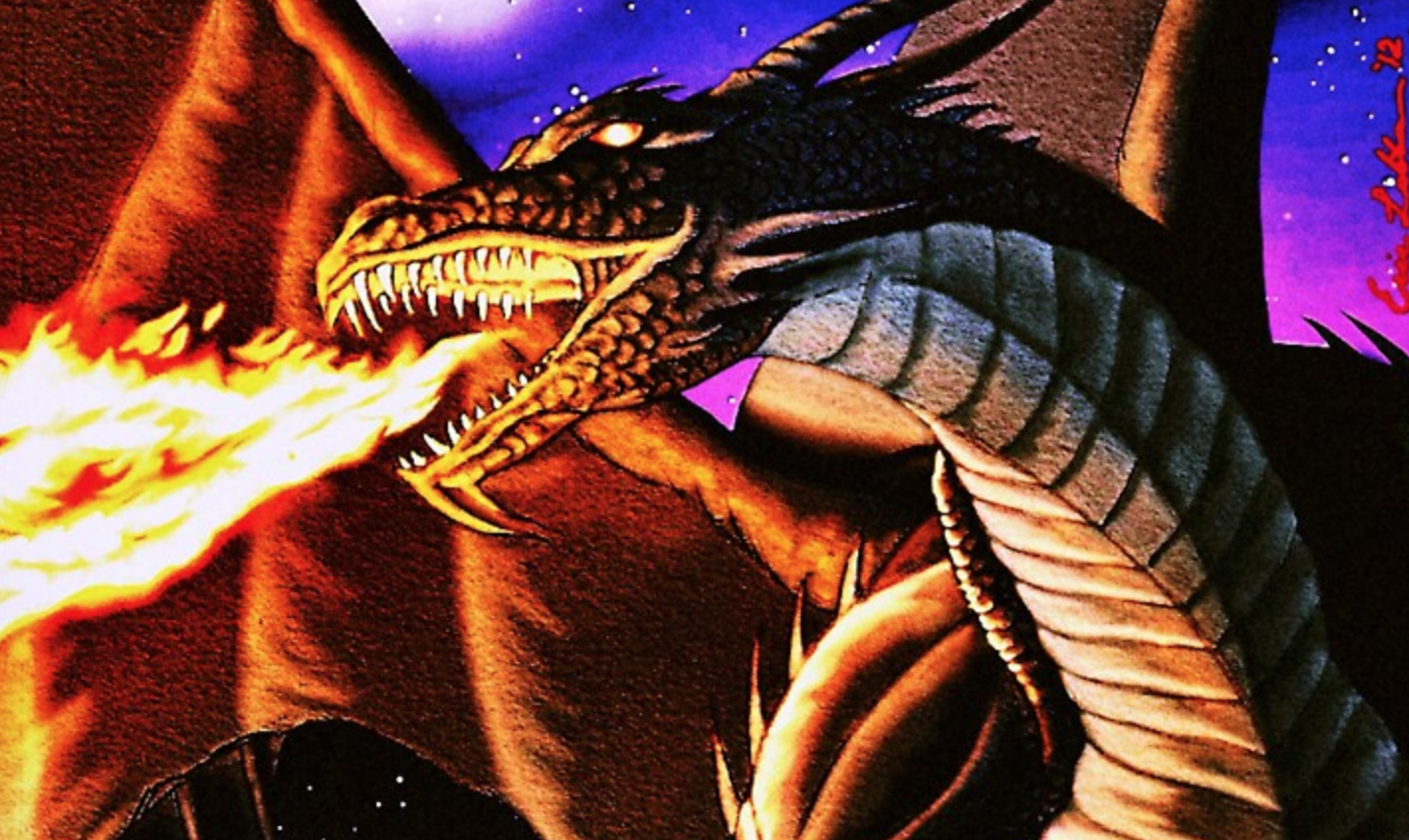 It’s a noble aim, and I’m willing to bet that somehwere near 90% of the sentient beings in the universe would agree with him, but I’m willing to bet not all of them consider it a passion like McGibney. It’s the title track of his EP, his website, his bio, this is a guy for who riding a dragon isn’t an idle wish, but a longterm goal, and one that doesn’t seem at all diminished by it’s apparent impossibility.

This is a man that craves the impossible, and it’s hard not to respect that.

As long as it doesn’t involve bodypillows.

It’s a longing that doesn’t seem to make it into his music, because these aren’t regretful dirges for the unachievable, this is heavy and hearty classic rock jams, all coalescing around that heavy lead guitar work that made metal worth listening to in the first place. From some perspective’s it’s stripped down: I count only three instruments and there’s not a vocal to be hard over all three tracks of the EP, but that’s hardly important to the head-banging pace it’s fans are going to love. Gruff fucks in battlejackets, stinking faintly of spilt ale and throwing their hair about in furious enjoyment are going to dissolve themselves for five minutes at a time in any of these tracks, with nothing so insidious as a break, a poem or a ounce of pretension to break them from their revelry. If that sounds like you, and it sounds like me, you owe it to yourself to boot up band camp and add these tracks to whichever playlist you party to.

In a way, that’s also the album’s weakness. The music is heavy and reliable, but it’s not overly complex. Fans of novelty are probably going to find themselves turned off by how sheer, how crisp, how old school it all is, so don’t come into this EP looking for something new. Each track here bears a strange sense of familiarity on the first listen, as though McGibney succeeded in recording the metal you remember hearing when alcohol and concussion have sept away the actual memories of the night before. In the case of the third track on the EP, A Walking Plauge, the night before probably included a few episodes of Metalocalypse.

Chaotic in places, heavy as a winged fucking dinosaur in others, These are three tracks of potential, a great big fucking welcome sign to those grizzled fucks who’re going to devour this and look about, in piqued hunger, for whatever’s next.