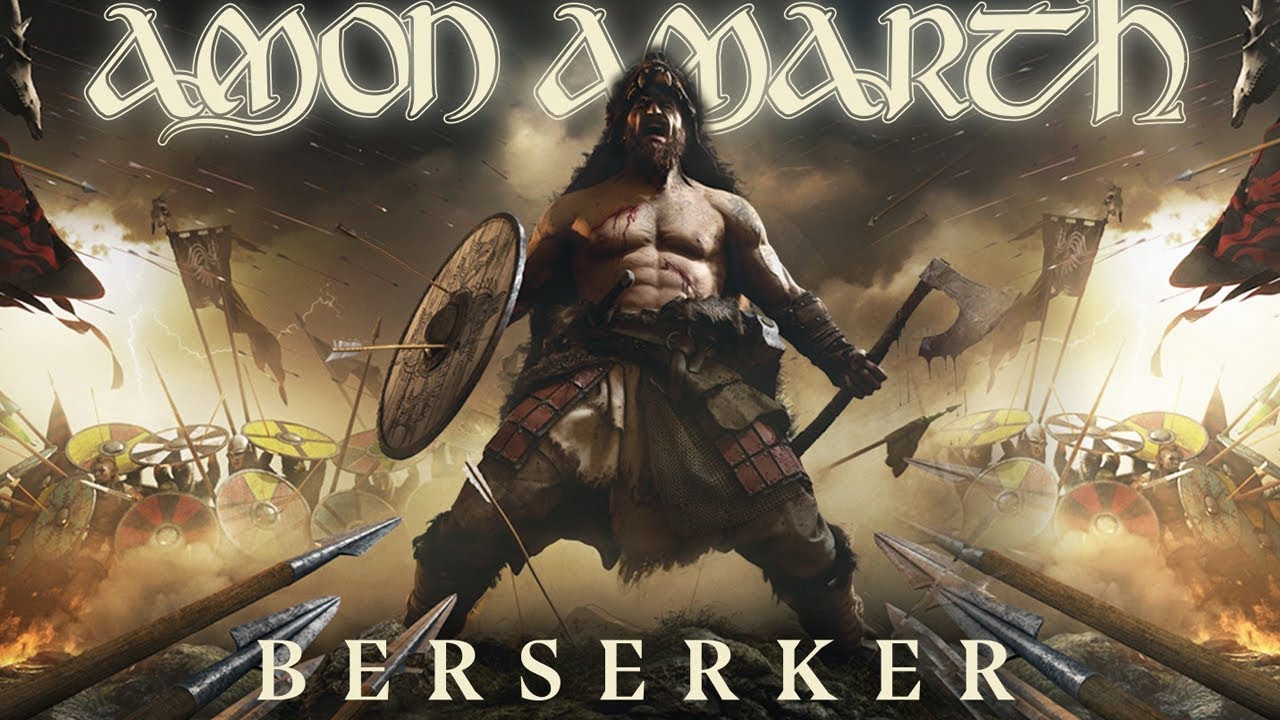 At some points, one can admire a band like Amon Amarth. Not only has the band retained a core lineup but they have found a sound and niche that will always be understandable to veteran fans and new listeners. Amon Amarth exists for a reason and that reason seems to work with many people. It is not difficult to see why as the band’s mixture of gruff vocals and understandable lyrics center around an expected subject material and is a heavy metal band for people who want to listen to akin to formula fiction. While that sounds like a criticism, listening to Amon Amarth for their viking mythology is the same as finding other bands that play into a genre replete with expected stylings. Grimy death, occult black, traditional speed or viking themed melodic death all exists in a sphere of service to willing fans. I do not think Ill ever be an Amon Amarth fan but I am happy they are there for people who want to dress up as vikings.

I am trying to think of one record I could focus on when reviewing this Swedish melodic death act. 2008’s Twilight of the Thunder God seems to be the high point for popularity despite it being the band’s 7th release. It was problally this one that I started to hear about Amon Amarth though I could be mistaken regarding another viking themed record from the band. Berserker is the band’s 11th record and is the first to feature Jocke Wallgren who replaced longtime drummer Fredrik Andersson. Aside from this lineup change, Amon Amarth has been consistent since the 90’s with its membership consisting of Johan Hegg, Olavi Mikkonen, Ted Lundström, and Johan Söderberg. With such stability the band was free to develop a sound which has become near iconic in the realm of popular heavy metal which is akin to golden handcuffs for a band locked into a course for the future.

Expectation becomes a burden for a band like this as deviating from past sounds leads to alienating fanbases while staying the course continues to alienate the band from relevance in the contemporary scene. Melodic death is not something that is seeing large underground strides like black, death, and doom. Beserker will not make hip blog lists nor will it be something hyped and buzzed by internet fandoms. Beserker will just be another Amon Amarth record that is more enjoyable than past few efforts but if we are being honest does about the same as every other record. The band has to be aware of their place in the world of heavy metal as even their videos for “Crack The Sky” comes with a sense of bored irreverence for even trying to be something new. Beserker feels less like a band out of ideas than it does a band that already has the next few records written and already problally on tour for promotion. Amon Amarth feels less a band than it is an institution with decades of foundation that will not be changing anytime soon.

Berserker can be thought of as pulp fiction which can be a joy for some people and reasons to continue to dislike for others. It is 57 minute running time, the album is near flawless in its energy distribution for a thematic heavy metal record about Norse mythology which will certainly look good backed by pyrotechnics in concert or through the walls of a drinking horn and the dim of people cheering. Some of the album’s highlights like “Crack the Sky” and “Fafner’s Gold” could problally make its way into workout playlists which will be perfect for people needing riffs for lifting music. If one was looking for an album that delivers, then your will not be disappointed as it helps when you never had more than average expectations. Enjoy or criticize as it doesn’t really matter as Berserker will just be one record followed by the next and the next.