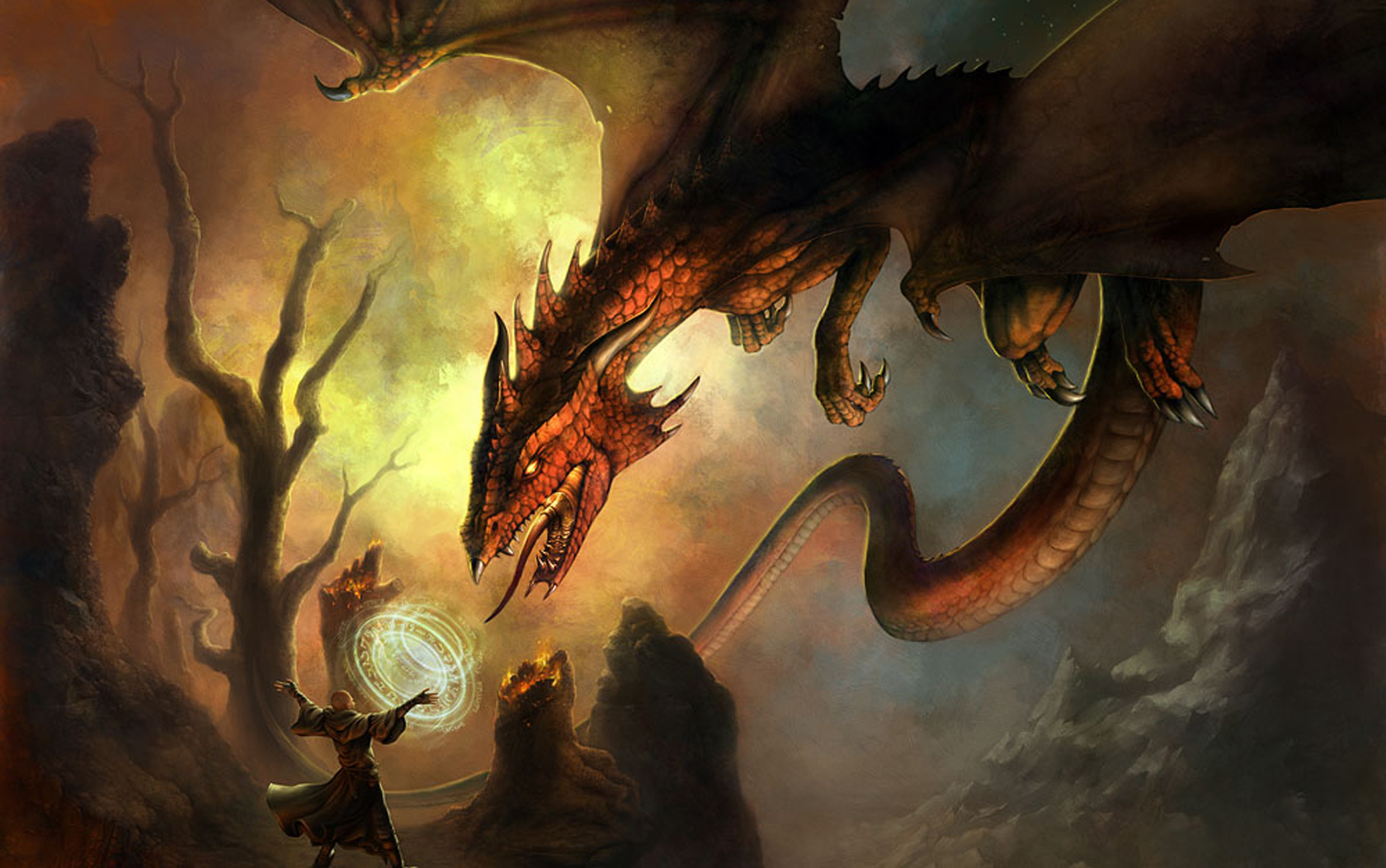 In an effort to keep up with power metal as much as other genres this year, I have decided to comb through Bandcamp each month and listen to a variety of albums pulled from it. It is my hope that by the end of this year I will reach some sort of opinion on the state of power metal. This will be, of course, subject to whether or not the album is on Bandcamp, which may only paint a select portrait but I can only do so much. In fact, Bandcamp power metal may be a smaller genre than power metal as a whole, full of unsigned and upcoming power metal albums that could be wholly different than the titans of the genre who may not even bother with the site. Perhaps we will find the next Blind Guardian or Stratovarius lying under these rocks. Similar to the Edward Robert Hughes painting seen to the right, magic and wonder could be hidden under rocks among quiet forests.

Grimgotts is a British outfit that takes their name (partially) from the store Gringotts found in the Harry Potter universe. From what I am seeing, there is no concerted effort to recreate or discuss the Harry Potter universe through their band, rather Grimgrotts is used as a celebration of general fantasy and good times. I have been critical of humor based power metal bands in the past for their lax views on lyrics and Grimgotts is admittedly half serious about their subject matter. Even with that said, the effort in both lyrics and music shines through with an EP that was more surprising than I initially thought. With a combination of suitable instrumentation and a vocalist who swings for the fences at every chance given, Grimgrotts oozes with charm as a band who is having the time of their lives on these recordings.

So I actually enjoy the little blurb at the bottom of this Bandcamp page indicating “The uploads of these songs have slight volume differences between tracks. It is a problem that I am working on fixing. But the music for the album is done, so I figured I’d post the songs anyway. I will try to fix the volume issue as soon as possible.” I do not know why that is so endearing to me other than the fact that power metal is sometimes so pristine and spotless that rough edges are charming. Lawrence’s Creation does have some rough edges, including a discography of cheesy cover work. With all of that said, the instrumental and neoclassical worship on these songs is nothing short of breath taking. Similar to Buckethead and Michael Angelo Batio, virtuoso shredding can have its values when the songs are focused and Lawrence’s Creation is competent enough at it despite some charming shortcomings.

Ethereal Dawn is a Swedish independent melodic/power metal artist who just last year released a decent power metal record entitled The Midnight of Gloom. On that particular record, Marcus Ek made it clear that he preferred ballads to be the main focus of Ethereal Dawn’s music. With this follow up EP, Ethereal Dawn steps into the world of complete melodic fantasy with waltz like dream ballads. This is the type of music that gets really far away from the metal template and moves into something that sounds like it would be at home in a Final Fantasy game. Ethereal Dawn’s music is majestic and near the consistency of syrup, with most of the action in sweeping vocal ballads. With the right circumstances, I could see an entire album of this music being really derisive in the metal world.