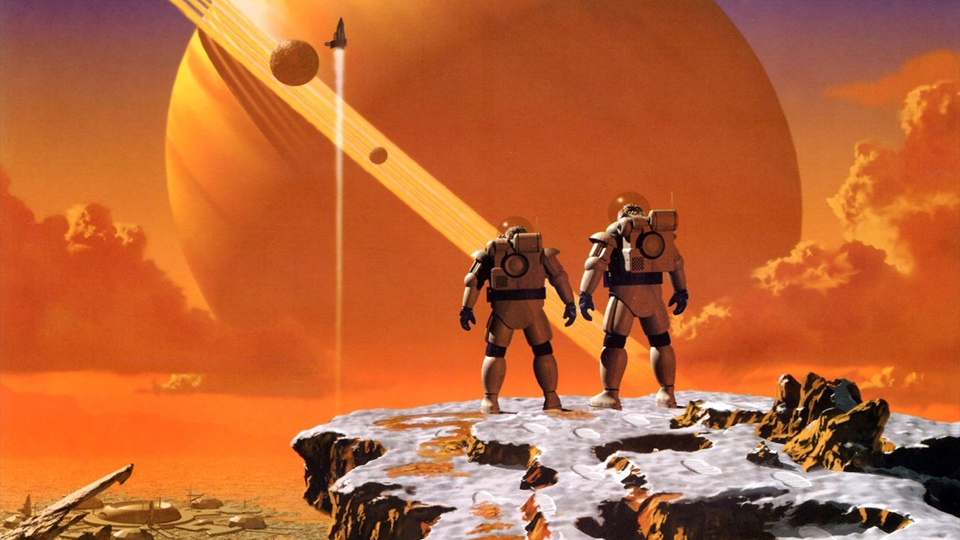 I think I am always going to be destined to write roundups or at least be drawn to them. Processing music is a daunting task and for as many things which come out every week it is difficult to keep up with them or peak people’s interest in everything. Already this site has a dungeon synth and a traditional/speed metal roundup which is delivered to a small niche and loyal audience. What is funny about spending so much time in niche pockets is often not hearing larger releases. I tried to cover as many popular releases of the year but sometimes things get lost. This is another roundup series perhaps every month or every few months going through some leading singles of big name bands with big name new releases. These are the large labels of the genre from Century Media to Metal Blade to Nuclear Blast to even things like Relapse and Southern Lord. As wth any roundup, the point of this article is offer assistance to anyone who needs it. Whether or not you are just getting back into metal or spend so much time with raw black demos, it is time to go jump in the cold pool of popular metal.

Medusa is Paradise Lost’s 14th album in a long illustrious career of doom and gloom. The band’s 1991 album Gothic is a much referenced historic artifact not only in the doom subgenre but also as a blueprint for further albums and bands that are not that good. “The Longest Winter” is the lead single for Medusa and full embraces a Type O Negative style melodic gothic doom but not in any bad way. In 2015 the band was praised for returning to their death/doom/gothic roots for the Plague Within. It will be interesting if Medusa is the start of a new sound or just the reworking of the things which made them famous.

Goddamn it. I never gave Eluveitie the time of day until now. This Swiss folk metal band is very good at what they do and for all of the credit they probably do not see from a larger underground fanbase, they make up for being exactly what some people want. Evocation II: Pantheon is supposedly a sequel to the band’s 2009 acoustic concept album centered around Gaulish mythology. Perhaps this is going to be the time I listen to them . Maybe. Maybe not.

Carach Angren is certainly into the idea of horror. For nearly a decade, this Dutch black metal band has had uneven success in crafting albums to read like ghost stories for its listeners. Despite 2012’s Where the Corpses Sink Forever being a resounding crossover hit, the overbearing nature of the band can certainly turn away many people. Dance and Laugh Amongst the Rotten promises to do the same thing with a record that reads like scary stories told over campfires or read on forums of the internet.

Exist Eden is the all female lead supergroup with memebers from Kamelot, Epica, Avantasia, and Visions of Atlantis. It is an easy sell for people looking for meloidc female vocals over top of catchy power metal. Add to this the lead singel being a cover of Rihanna’s Unfaithful and then you have something that isn’t really metal much anymore but is the darling in the eyes of many who think metal is too serious and self important.

Korn has always impressed me. Not only has this band managed to capture the attention of disaffected suburban youth in the mid 90’s but this act has done that doe two decades. Through hook or crook, this band continues to be successful despite the cries of many. I have few words for Korn other than astonishment that they have made it this far.