In Mordor Where The Shadows Are – Homage to Summoning 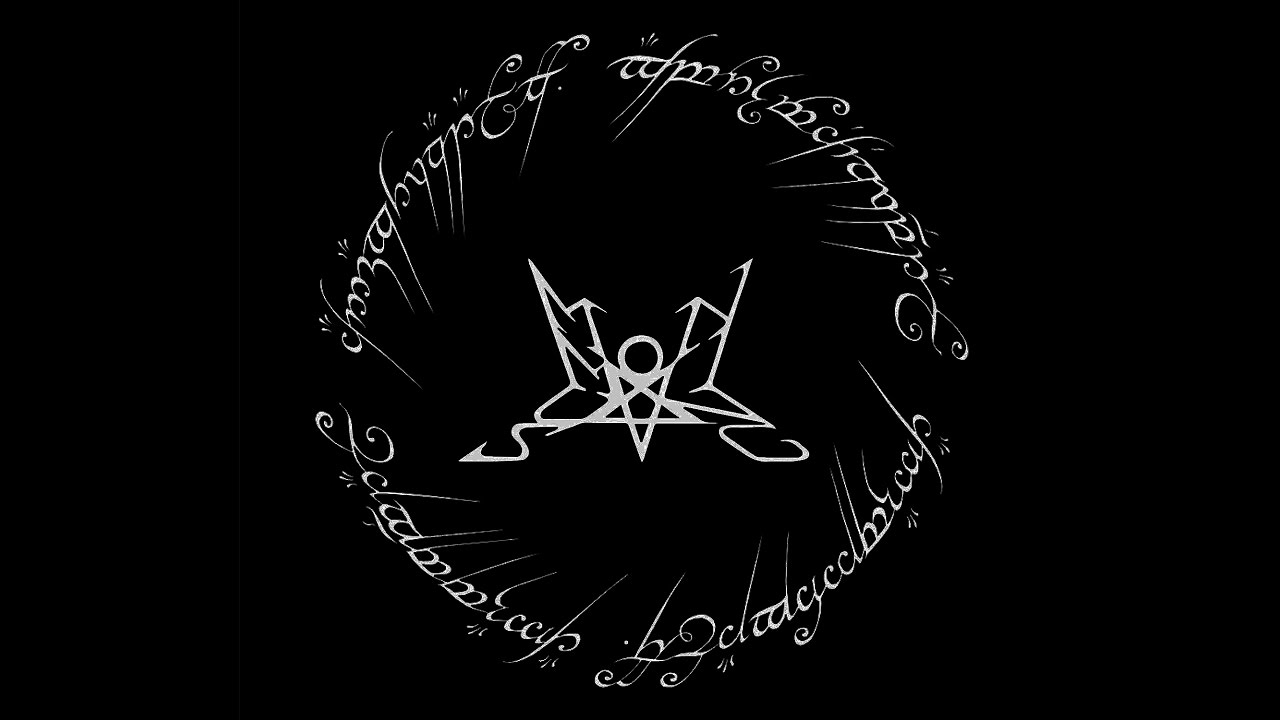 Summoning is one of my favorite metal bands. This is not something I say lightly. Rather, favorite bands are only acquired after years of deep thought and reflection. This Austrian band’s contribution to atmospheric black metal as well as parallel influence in the dungeon synth scene and genesis for a smaller grouping of “Summoning-like” bands has elevated their status from metal act to something mythological. Add to this the band’s obsession with Tolkien lore and one has a legendary act which is all deserving of a tribute record. I feel something like this is to be expected and welcomed with open arms. If you have never listened to Summoning, this would be a good start followed by listening to their discography backwards. If you have listened to Summoning, then well, you know why you are here.

In Mordor Where The Shadows Are is a tribute record to Summoning with 21 contemporary bands paying tribute in the form of cover songs. Perhaps the most recognizable and expected band on this list is Caladan Brood with the rest being more obscure acts unless you follow Summoning-like bands. Acts like Emyn Muil, Mirkwood, Eldamar, and Elderwind may be big question marks in terms of recognition, however if you have hung around the mystical lands of Summoning, those are the names you would certainly see. Less familiar, are names like Wyrd, Demonic Slaughter, and Avathar whose contributions fit like flagstones in a well constructed dungeon. What all of this amounts to is a company of interesting bands that have all congregated for a very good reason — to pay tribute to perhaps the most praised band in one of the more esoteric styles of metal.

This homage to Summoning celebrates the music of a band whose influence stretches throughout the metal scene and gives you a crash course in this healthy sub-genre of Summoning-like bands (plus that bonus depressive black metal.) This tribute does everything it is suppose to do and entertains well past its running time.