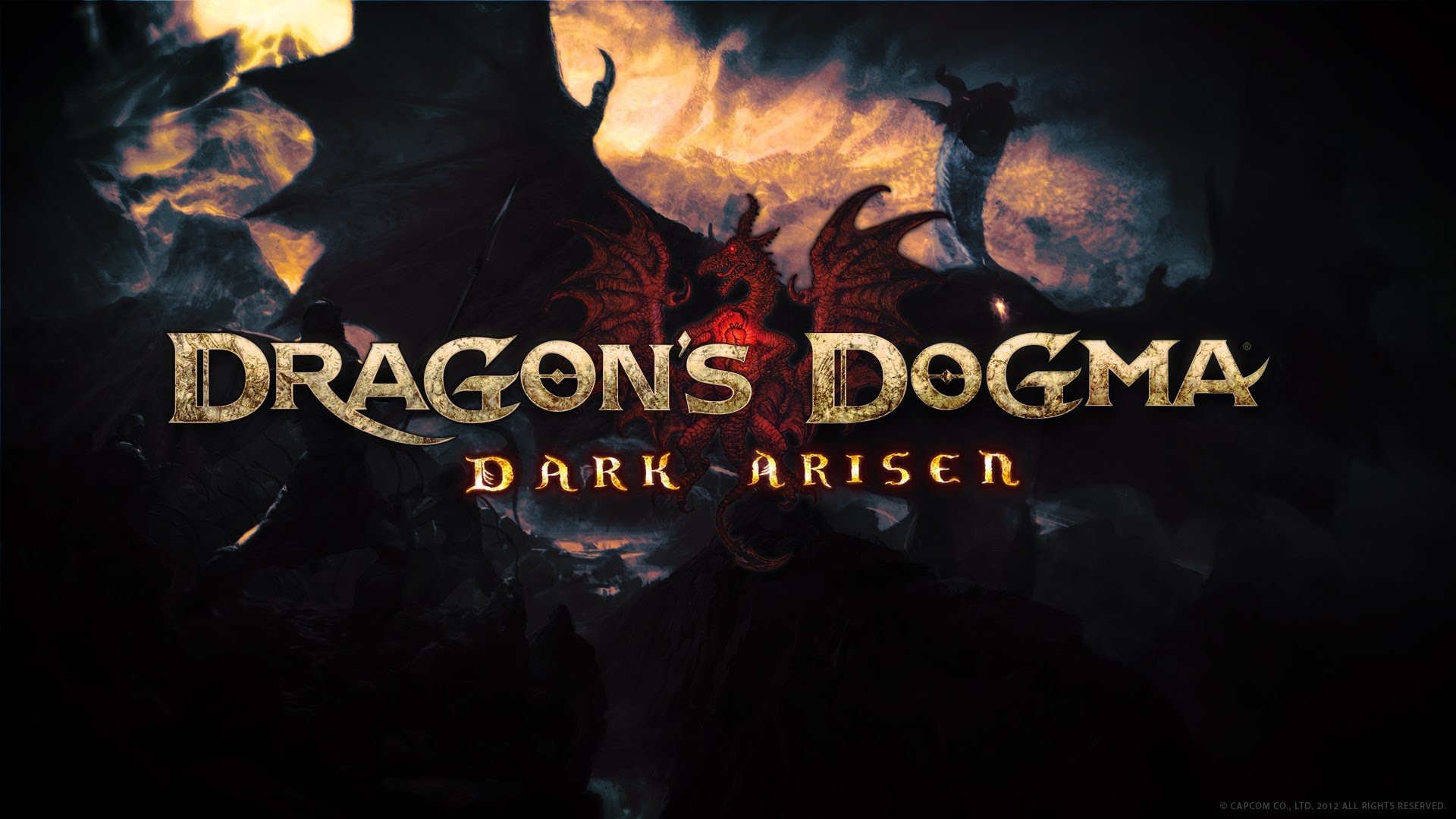 After finally having wandered onto PC after years of lonely console exclusivity years, Dragon’s Dogma is probably a little too late to take advantage of its audience. The kind of people who are going to buy it now, four years on, are the same people who’ll compare it to things like The Witcher 3 and Dragon Age Inquisition despite it being significantly older. Predictably, it doesn’t do all that well from that comparison.

The Witcher 3 was of such ludicrous quality that it practically reinvented the western PRG, and Dragon’s Dogma was part of the old guard it usurped to do so. Comparing the two almost seems like bullying, and certainly feels unnecessary.

So I’m going to resist the temptation. I don’t need to say which is the superior use for your money, but perhaps there’s some merit to Dragon’s Dogma anyway. After all, you’d think they wouldn’t bother to port a game four years late if they didn’t think it had something original to offer.

I mean, that or it’s a cynical cash grab, but what are the odds of Capcom releasing a pointless and cynical barrel scraping and calling it a videogame?

The plot is poorly paced to the point of absurdity; at its start you’re some generic mook in a fishing village where everybody calls you “cus”, either because it’s a general meeting or because the place is more inbred than Innsmouth. Thankfully, this doesn’t last long and its tranquillity is shattered when a tremendous dragon turns up, is impressed by your suicidal bravery and decides to mark you as the arisen. Why an apocalyptic hunk of flying crocodile is interested in the heroic potential of fishermen is just one of the many mysteries of this dark, unusual world. In it’s best moments, Dragons Dogma is a game about punshing a dragon in the face

And so it’s with this question hanging heavy over you that you set off to perform fetch quests for hours. This isn’t an exaggeration, the game boils down to simplistic quests based on a “go here, kill this” structure, with a couple of notable exceptions where you must talk to people highlighted by the map and fetch things from them. There’s not a lot of complex thought required for any part of this, and the main draconic plot is forgotten almost as quickly as it is introduced for a collection of medieval chores. Eventually the dragon is re-introduced, but it’s almost the end of the game when that happens, as though the writers remembered that they had an antagonist beyond the cult of hooded weirdoes that prance around ineffectually in the midgame, achieving nothing more than reminding you how much better a gigantic eloquent dragon would be as an antagonist.

For a game called “Dragon’s Dogma” there’s a severe lack of dragon.

Which is a shame, because it’s the only character with any personality. Without him your primary nemesis would a hooded guy with as much villainous potential as an old man in a Scooby Doo scheme. Your allies are no better; each companion is from a race of personality-less slave-wraith’s who have no will of their own. Presumably this is to ensure the player gets to design and build a companion they’re happy with and the fact that it let the writing team get to the pub six months early was just a happy accident. They’ve not got any less personality than any other character, but at least they’ve an excuse. Considering any other RPG basically uses companions as exposition dumps and personality injectors, having them as hollow wraiths is an odd choice. Tis a beautiful day to slaughter that giant fucking Turkey.

In terms of combat, it’s your typical lacklustre action RPG fare minus the usual flexibility. Your combat style is decided by your vocation, meaning that should you decide that as a high level mage you want to swing a sword for a bit, you’re going to have to change class and lose all the abilities you’ve unlocked. There are hybrid classes that allow you to take advantage for two classes at once, but your abilities will be severely hampered to compensate, which reeks of artificial limitation. There shouldn’t be any reason only the magic knight gets to wield a mace when nobody else does, but apparently you need deep and Eldrich knowledge to properly use a spiked lump on a stick.

Where Dragon’s Dogma stands out is in two areas; the first is its climbing system, giving you the option when confronted with a twenty foot cyclops to seize a handful of back hair and heft yourself eyewards to attack its sensitive areas. The second is that it’s the only game I’ve ever played where new game plus makes actual, cannonical sense.

Its only flaw is you have to play though an increasingly easy, increasingly simplistic RPG twice to find out why.

Which, as “only flaws” go, is a pretty significant one.

Overall, Dragon’s Dogma suffers from coming out years too late. Upon release it was probably a decent enough timesink but now, years on, it’s hardly become a classic and there’s no real reason you’d want to discover the blandest game of 2012.