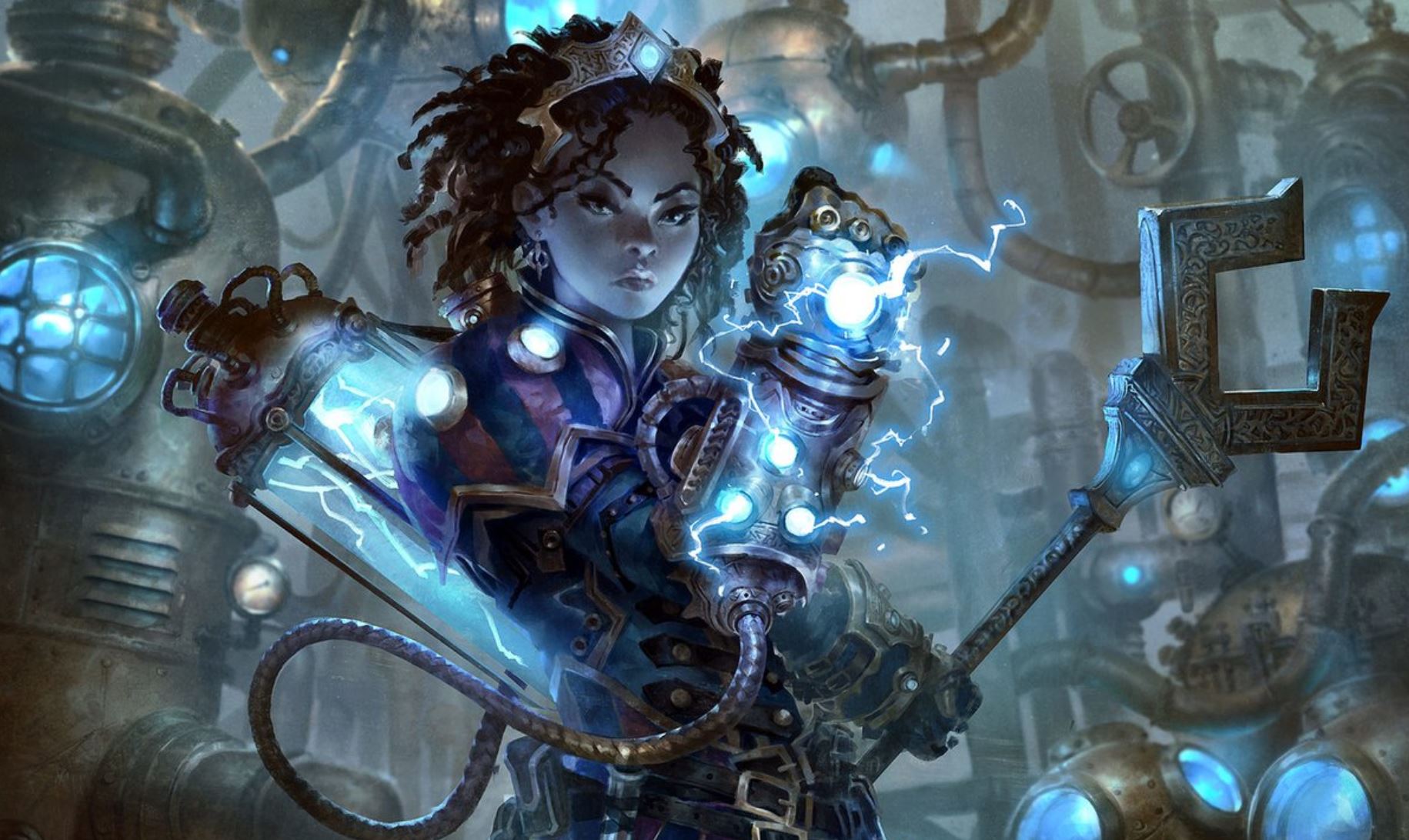 The Guildmaster’s Guide To Ravnica (GMGTR) is perhaps one of the best things which could be published for our current Magic The Gathering (MTG) / Dungeons & Dragons (D&D) group. I mean, how could Wizards have done a better job at tying my two special interests together? Perhaps combine it with my love for science fiction? Perhaps in the future. This recent supplementary book ties in the plane of Ravinca, all of its collected history, and general lore for proposed adventuring using the 5th Edition (5e) ruleset for D&D. It was also released to coincide with the current block of Magic The Gathering as it is exploring, for the third time, the place of Ravnica. Wizards has encouraged adventuring on the Magic planes in artbooks and half official free guides but the GMGTR is the first official crossover between the two properties owned by the company. Beginning our current adventure in Ravinca allows me to appreciate the excitement one gets when given the structures for creativity. There was nothing stopping us from adventuring in the realms of Ravinca but now there is a splatbook which will answer a lot of questions and clear up some discrepancies.

I understand. You want to do the same thing. You may have a group of MTG players who are interested in D&D and more importantly in the world of Ravnica. This is the book for you and possibly the article to answers some of your questions. I have mentioned many times before that despite people’s experience with 5e, D&D or tabletop RPGs in general, having a background in MTG is the perfect hook as a player and a DM to begin adventuring. With 5e being user friendly with a wide berth in terms of interpretation, learning the game along the way could be half of the fun. For people with experience in both, the GMGTR is an invaluable resource in constructing a campaign. Most importantly, it gives detailed information on the guilds not just in terms of flavor and fluff but structure and how it affects ones character.

The plane of Ravnica is a vast city planet maintained and balanced by ten guilds. These guilds represent the 10 combinations of the 5 color philosophies of magic and showcase the flavor of each combination. From lawmakers, to masochistic carnival performers, the plane of Ravinca is dense in its possibilities. Even outside of the ten guilds, the setting of a vast endless city planet makes for a perfect place for a campaign full of intrigue, social interaction, and endless resources. The guild structure is so important to Ravinca that Choosing a Guild is as integral to ones character as the Class and Race. The GMGTR adds, for ever guild, a new set of Bakcgrounds, Personality, Ideals, Flaws, and Bonds for character creation. While I am sure you can still use the Players Handbook (PHB) for this step, part of the fun for this campaign is immersing oneself in the plane which the GMGTR allows. Additionally, the GMGTR gives rules and options for contacts within and outside of the guild as well as how the Renown mechanic works with each of the guilds. Within the campaign one can progress through their guild acquiring additional benefits. Some of these benefits are benign like having a group of scholars do research for you while others are action oriented with access to soldiers that would fight along side of you. The GMGTR is a directive on how one should fit their character within a guild. From alignment, to suggested race and class, coming into the game with a vague idea can be forged in the crucible of character creation. Even if one wants to play a disparate character whose race/class does not conform to the traditions of the guild there are suggestions and options. This means a Radkos Elven Paladin or an Azorius Minotaur Cleric could work depending on ones DM. For the GMGTR nothing is off limits save for a few minor things that wouldn’t even make sense in Ravnica. Luckily for my group, and others like it, if one has a dense bank of lore knowledge and the right type imagination, anything is possible. 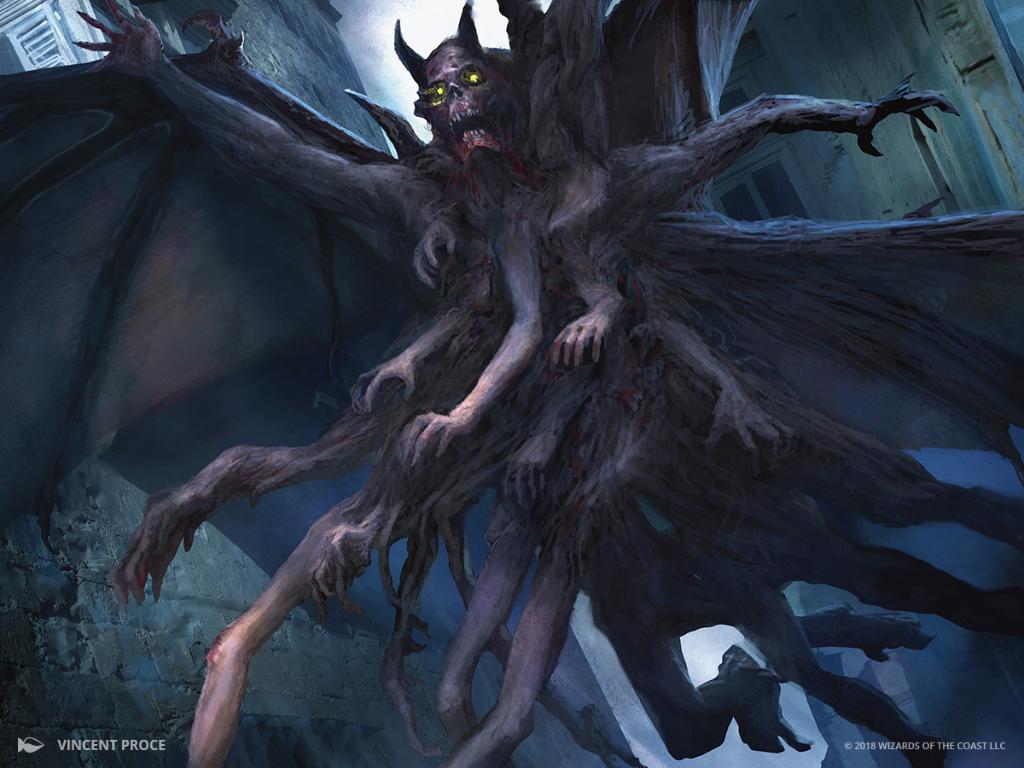 This book does not come with an adventure. I want everyone to be aware of that. While it has a wealth of knowledge and suggestions, it will not give one the structure of an adventure like the other campaign books or even the Beginners Box. It does come with an intro adventure which can be used in an introductory character creation orientation session (called Session 0) as a welcome activity. Int he adventure the Office of the Guidpact hires a group of adventurers to capture Krenko The Mob Boss before his unfortunate run in with the rival Shattergang Brothers. “Krenko’s Way” is a fairly generic mix of informational gathering, combat, and exploration which will ultimately lead Krenko back in the hand of authorities. The DM can run this adventure to their choosing as there is nothing to say the group of adventures are capturing or enacting a hit on this famous mob boss. This is where the streets of Ravnica can get gritty and ones adventures can be anything from the tone of Law and Order to things like The Wire and The Usual Suspects. This is what I hope to immerse our group in as Ravinca for as much lore as is given in the book is an endless city full of people with perhaps questionable morals. When lawmakers can be tyrannical and rogues attractive, the plane of Ravnica is perfect for the gray avenue of storytelling. This of course depends where all of my players will land on the great alignment and class spectrum. 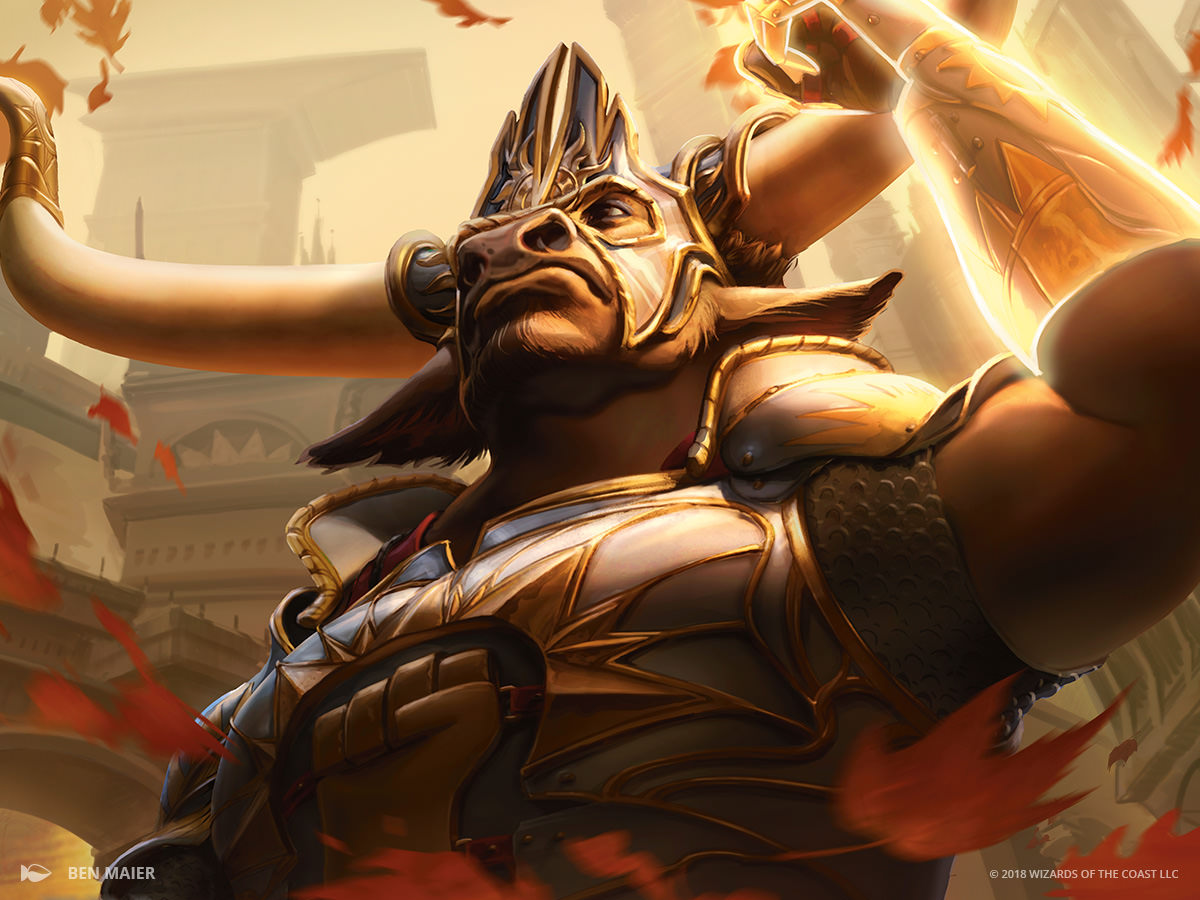 One of the more interesting things about a Ravnica campaign is coming up with reasons why this group is together. The GMGTR gives a table for the DM to roll or choose if the group is made up of multiple clans. Obviously coming up with reason for similar clans / alignments is easier than a mixed group but some of the suggestions (prison break / lost in the city) is more interesting than the standard “hired by a third party to deal with interpolitical issues.” Though the last hook is something that can be expanded upon depending on the groups make up and motivations for playing. The Session 0 concept is to not only create ones character but also to let the DM know why the player is playing this game. If one has a party full of combat addicts that couldn’t care about story as long as it has a mob of enemies in a dungeon then a deep backstory and motivations wont matter. If the party is interested in Ravnica for its lore and can utilize the urban setting for resources then even the independent contractor hook could turn into a protracted campaign full of statecraft and guild intrigue. It is important to note that these characters are going to do nothing to influence or even participant in the grand narrative of Guilds of Ravnica and Ravnica Allegiance. Whatever the Planeswalkers and legendary creatures are doing is of no consequence to your story as Ranivca is bigger than even its most famous citizens and much like books like Malazan Book of the Fallen, the best parts of the story are with the rank and file denizens. This is where your story lies and if you are like me, I can not wait to get on the streets and live in the shadows. 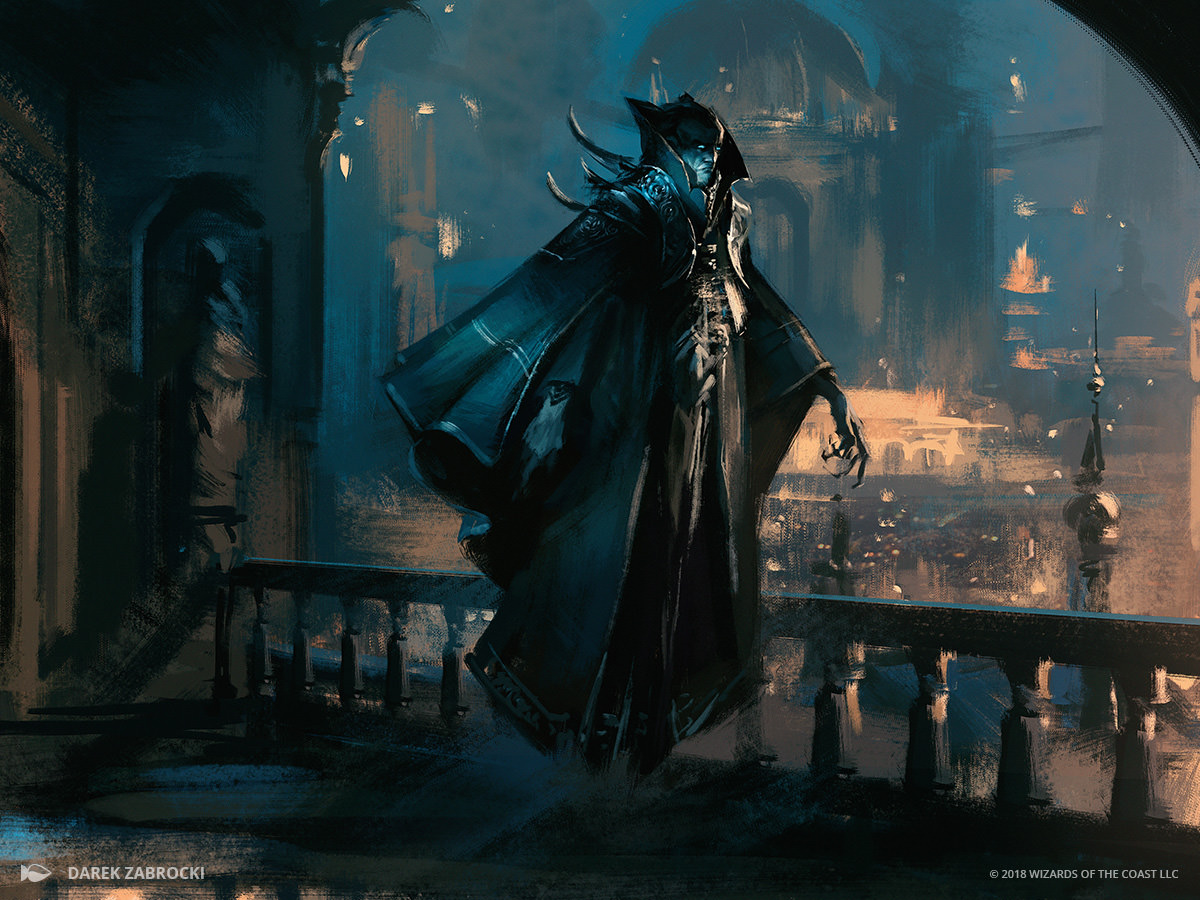