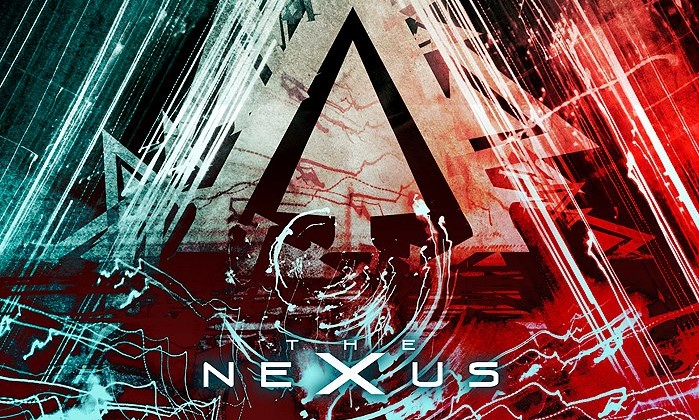 When I first heard of Amaranthe, I thought to myself, 3 vocalists seems a bit excessive for a normal band, doesn’t it? I mean, Avantasia and the newly formed Avalon have as many vocalists as they want, they’re special super groups. But Amaranthe is a normal band, and they’re songs rarely break 4 minutes. Surely there isn’t enough room for all three of them to get a fair shot?

It all gets a bit hectic, but that’s the way I like my it. You get fast drumbeats and heavy riffs, with more synth than the first album, and a mix of vocals that works remarkably well. Elize Ryd, who has toured with Kamelot and is the main voice on new metal opera project Avalon’s debut album, felt like she took centre stage on this album. Maybe she did, or it might be that she was just more memorable than the other two, Jake E (clean vocals) and Andreas Solveström (harsh vocals), were just there to provide variety.

The rest of the band performed admirably, and it was consistently good, but nothing really stands out. There’s enough variety in the tracks to almost class it as prog, while still being distinctively Amaranthe, but nothing really memorable. In the song ‘Electroheart’, as an example, the chorus is reminds me of 90s pop, with heavy metal music thrown in as almost as afterthought.

Amaranthe made it quite difficult to pick a favourite from this album, because I liked them all, but I didn’t love any of them. If I had to pick one, it would be ‘Burn With Me’. There is quite a lot of variety and talent on display here, but not as much as their debut album, which had a few memorable tracks, one of which, Hunger, was remixed for this album. But I am optimistic for the future of this band, and look forward to their future releases, because there is a lot of promise here.