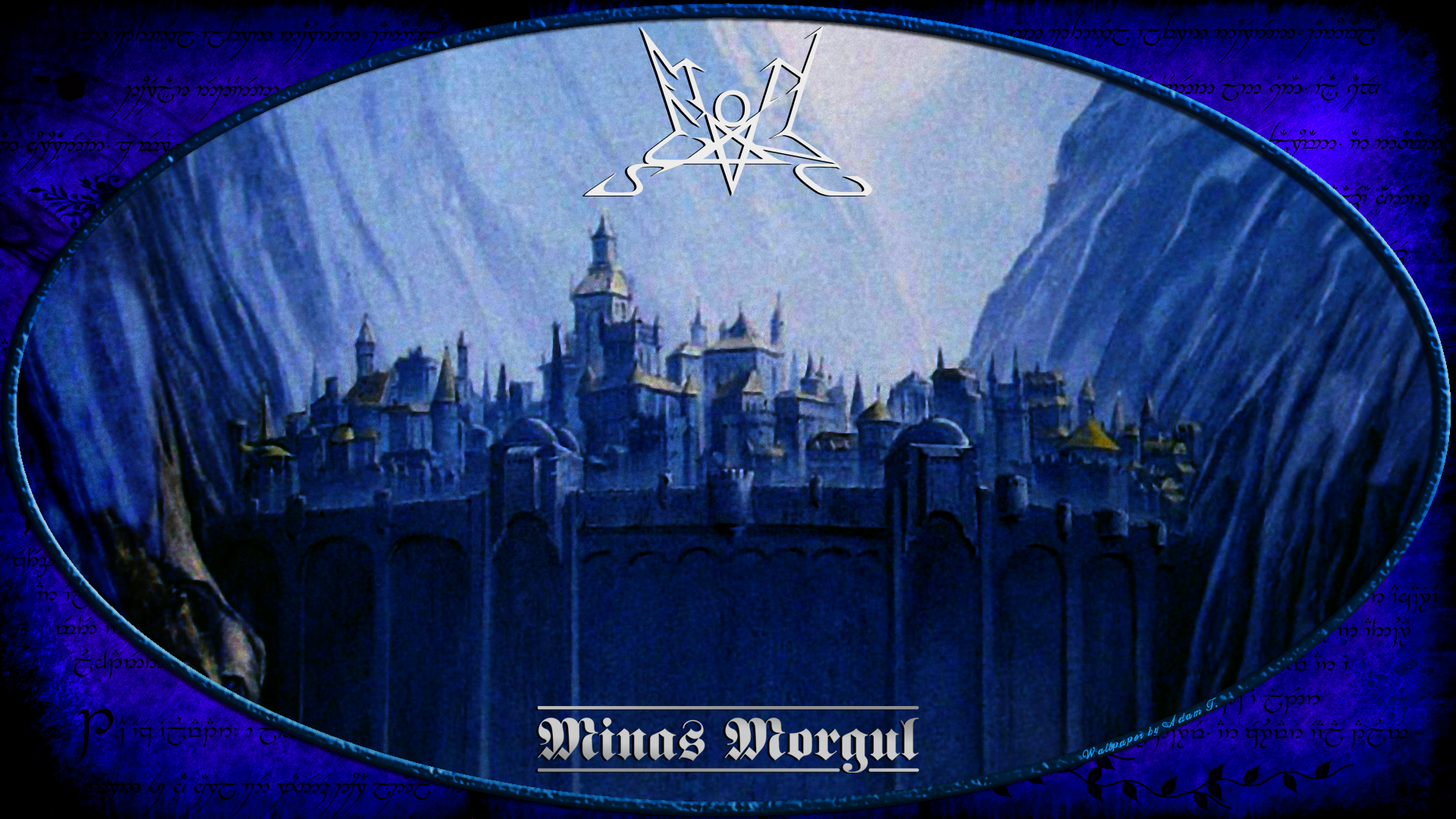 As a stark opponent of most symphonic-based metal, I’ve always been a bit perplexed why I find Summoning to be so excellent. I mean, their music is drenched – positively awash – with keyboards and all kinds of electronic wankery and atmospherics that would normally make me run for the door, but on releases like Minas Morgul I have a hard time even leaving my seat. It could be because these Austrians take inspiration from the lore and happenings of Tolkien’s Middle Earth, but it could also be because Protector and Silenius are generally fantastic at creating epic compositions that drip atmosphere and seep epicness the likes of which most metal can’t even touch. Black metal artists have always turned to fantasy for inspiration, but few have achieved the level of clarity as Summoning in the development of that concept, and that is what makes Minas Morgul one of the most wonderfully effective displays of atmospheric force the genre has ever seen.

Often enough, the guitars whir around in tremolo-picked patters akin to most of Summoning’s black metal brethren, but occasionally they break into moving melodies in both distortion and clean guitar – see the interlude in “Through the Forest of Dol Guldur” for one of the most brilliant changes of pace I’ve encountered in the genre. The band can go from placid keyboards lingering in the background to thundering drums and wailing vocals in an instant and in a way that makes it all seem so fluid and natural that a transition goes unnoticed unless specifically listened for. The central focus, of course, is the keyboard work, and that is simply marvelous. While the heavier, non-melodic riffs may seem a bit stagnant and dry simply because they are used as more of a background piece, they are layered behind highly memorable and original keyboard work that swings from folky in “The Passing of the Grey Company” to dreamy and ethereal in “The Legend of the Master-Ring”. There are so many separate and individual moods within Minas Morgul that boredom is chased far away, and replay value settles deep within, making this record one that is always fresh and exciting to spin.

The drumming is programmed, yes, which does add an unnecessary mechanical feel to an otherwise fluid album, but considering the style Summoning play the traditional guitar, bass, and drum arrangements take a backseat to the album’s central focus. Summoning want to tell a story here, and to take the listener to places they may only visit during lucid daydreams or fleeting images flashing deep in the night. It is not a heavy album nor was it meant to be; Silenius and Protector are out to bring Middle Earth from the black and white pages of Tolkien’s texts to colorful displays of grandeur within your mind, but they do so in a different fashion than Tolkien had originally practiced. This is Middle Earth turned aural, and for all of the bands out there that use Tolkien’s work as inspiration, only Summoning come close to that sense of wonder, mystery, glory, and sorrow that permeated from the pages of those stories we all love.