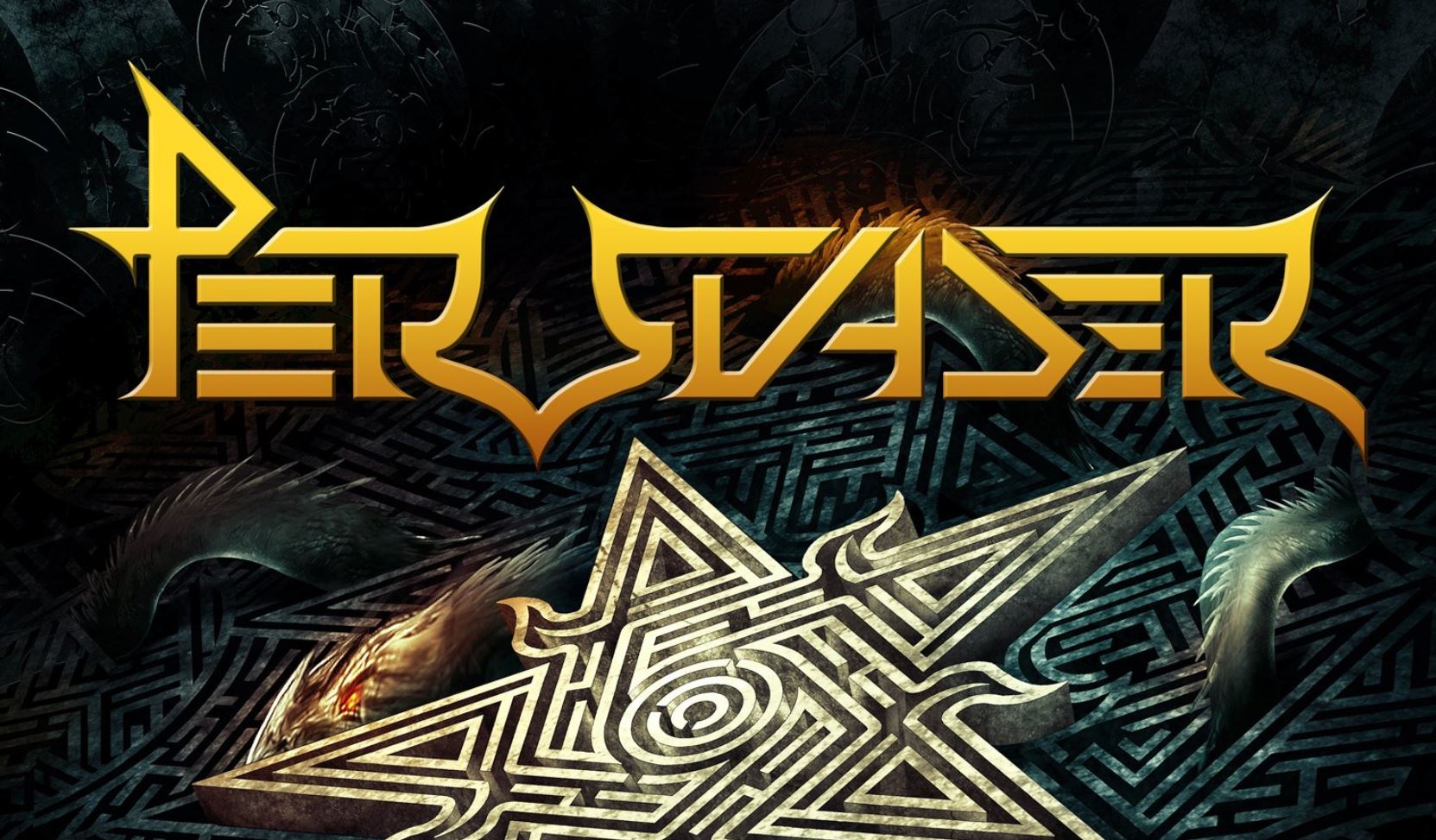 You know what, Persuader has never gotten the amount of attention their records deserve. This Swedish power metal act has managed to duck grand attention despite having a consistent output until the early 2000’s. The band’s last record, When Eden Burns, was way back in 2006 and despite the jump in time, everything sounds pretty clean and pretty well put together. The truth is, after all the time passed since their last album, I was expecting a band that sounded like they just woke up from a nap. Imagine my surprise when the album actually sounds like the band is hitting their fourth wind.

While the band’s earlier records had a raw charm, the Fiction Maze has a cleaner sound to it. Jens Carlsson’s vocals display the strongest sound to date and the guitarwork of both Emil Norberg and Daniel Sundbom continue to provide the structure that makes each of these songs work. Though it lacks the grit heard in The Hunter or even When Eden Burns, Persuader manages to make high tempo power/speed engaging, which leads it to be one of the more interesting records of the year. Yes, it is true that it is only January, but I think I would feel the same regardless.

“Heathen” is a song that comes in the middle of the record and not only is the album’s longest track but also the one in which Persuader lays out everything on the ground. Laid out across multiple sections, “Heathen” explores the loss of faith and the embrace of a nameless darkness in its absence. “Heathen” is important not only for the philosophical aspect but as a showcase of Persuader’s dedication to lyrical content. The band’s descent into personal strife and biblical-like torment, while still leaning against atheism, agnosticism, and mysticism is different, and in the world of power metal, something that makes the songs incredibly interesting.

Persuader is long overdue for year wide recognition. Though the band’s early discography is a treat for anyone interested, the Fiction Maze is an easy point of entry for anyone that has managed to walk by without notice. If one has an entire day to dedicate to a power metal record that has the capacity to surprise and entertain, I have the perfect recommendation.