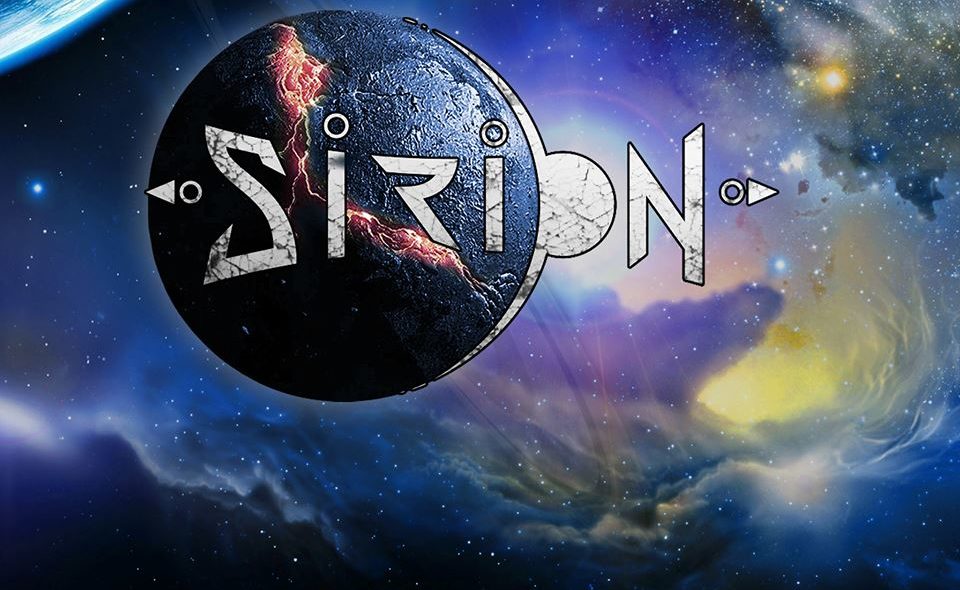 I feel it is important for me to sometimes take a step outside of what I normally listen to. While I may have my blinds drawn and a pile of black metal cassettes on the table, I can still make an attempt to get outside and have fun at least once this month. Sirion is a newish band from California whose interests lie not in this dimension but perhaps other ones that are beyond our comprehension. Where most bands can easily be corralled into a specific genre, Siron bucks with an odd, yet endearing, mixture of symphonic death, power metal, and am I allowed to say metalcore?

Alright, I actually take back that metalcore comment even though it was never meant as a slight. Sirion’s vocals range from the raspy hardcore midrange to the lower death growl to the clean falsetto. This is seemingly done by one person supported by wild synth, thick guitar, double bass, and more synth. Though initial listens may yield only mild interest or flatlined emotion, Sirion’s EP acts as a utilitarian demonstration of talent, dedication, and the possibility of connecting with an audience looking for this exact thing. It also has the ability to grow on you after multiple listens.

The four song EP from Sirion lines up various musical styles in order to attracting attention. Aside from the hardcore influenced vocals, there are also near operatic passages that weave themselves through densely crafted passages. These additions, such as the leading clean passages in “Interstellar,” never cloud the mix and show a band who may have something worth value if given a longer format. This is of course if you have signed up for double bass breakdowns, synth solos, and peppered pinch harmonics. Again, this may sound like criticism but if you are looking for it, Sirion has exactly what you need.