ANACHRONAEON – The Oracle and the Keyholder 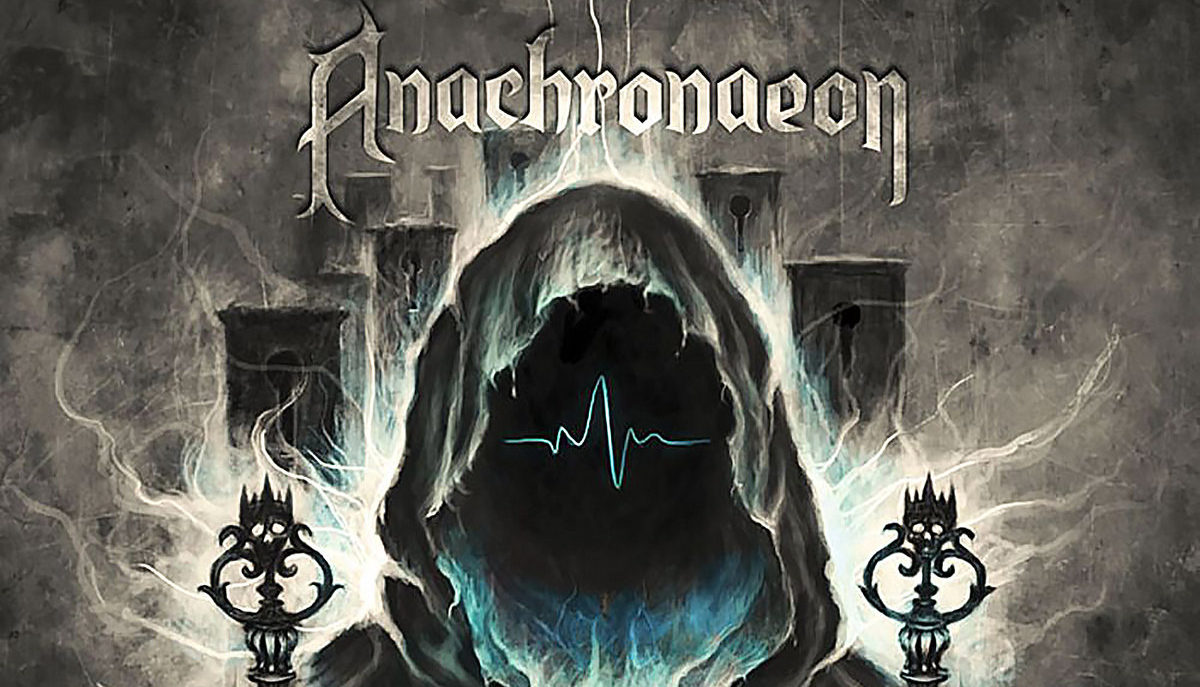 Swedish Death Metal. Now, that’s a phrase with a fucking lineage. Those three words and suddenly you’ve got yourself a pretty good idea of what to expect; electric guitars played with incredible technical skill, viciously guttural, almost Black Metal vocals, and long songs exploring just what it’s like to be a Viking warrior lost, far from home, with only his father’s war axe for company.

Except nobody told Anachronaeon about the last one. Their lyrics have the intimate touch, though they’re still somehow sung with the same grizzled corpse-growl. It’s a little odd to start with because all the other elements are there in full force and our hero, despite sounding like he’s singing through a throat made of magma and broken glass, concerns himself with a strictly human interests. The result is more than a little disconcerting at first, like attending couples therapy with a balrog. This is the first of their albums I’ve listened to, a fact I have nobody to blame for but myself. Your experience may vary, ect. but it took me by surprise in a way Death Metal rarely does. Like stumbling into a forest to find a group of Middle Earth dwarves chatting about legislative loopholes in Erebor’s iron tax.

It’s an unexpected turn, though not necessarily a negative one. The lyrics can occasionally be a bit melodramatic and direct for my tastes, “I barely speak to my wife anymore, and am a stranger to my own children,” for example, sounds like the opening statement of a divorce hearing. But it’s grown on me. I can’t say I’ve ever felt very emotionally affected by epic ballads of fantasy war, but when “Flowing like an Ocean of Grief to Be Framed” mourns the loss of a friend to suicide it feels a bit more important somehow. Thankfully it’s not abandoned the Swedish Metal culture completely, punctuated as it is by joyfully kinetic soloing, perhaps in its own way representing the seething mass of passions, loathing and conflict writhing in his very soul or perhaps just because it sounds fucking awesome. Mankind may never know.

What we do know is that it’s some true Melodeath in terms of technical proficiency. Vicious and energetic melodies find their way through each of the songs, weaving between fast, heavy drum work and guttural black vocals to produce a tough, passionate whole.

Anachronaeon are living proof that not only is two out of three not bad, sometimes it might even be better.