TARJA – Colours in the Dark 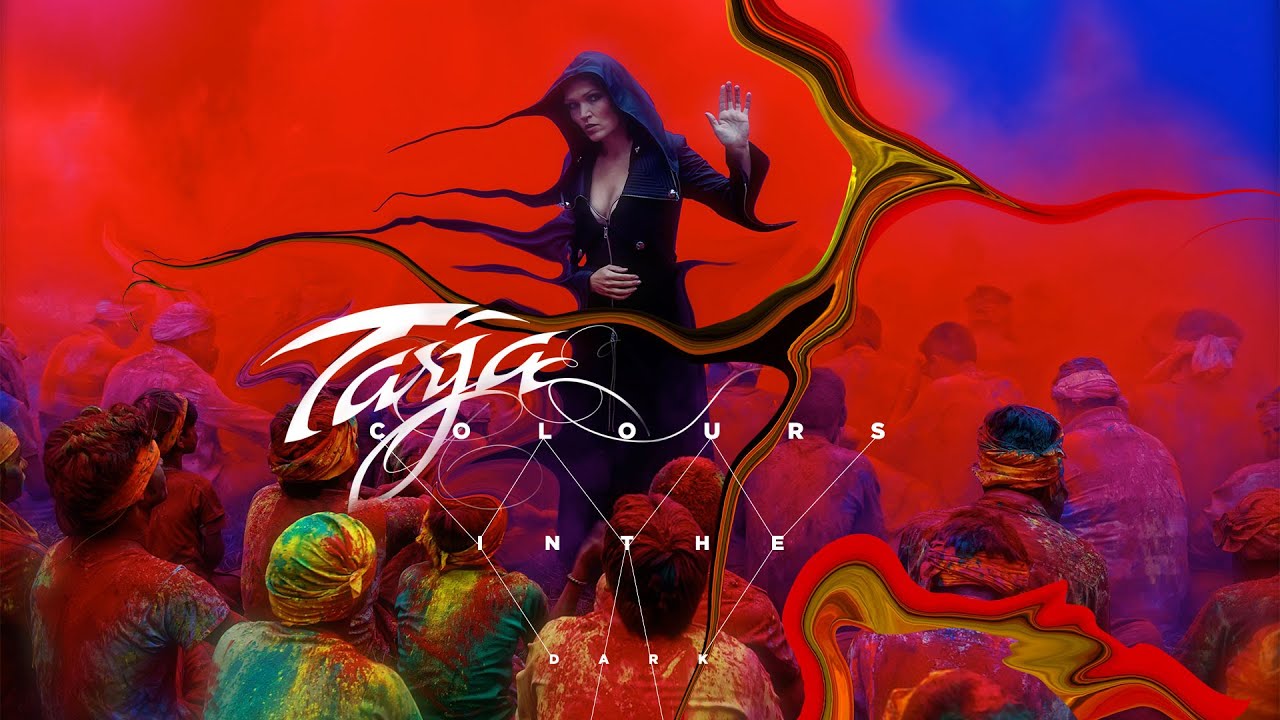 This has been a good year for Nightwish fans, with celebrated After Forever vocalist Floor Jansen joining the band as full-time singer and original vocalist Tarja Turunen releasing her fourth full-length solo album, entitled “Colours in the Dark.” On this album, Tarja further explores the possibilities of fusing western classical music with heavy metal and other rock styles.

The album opens subtly with a lone snare drum playing a pattern that, especially when paired with the strings that soon join it, is reminiscent of Maurice Ravel’s “Boléro.” It’s a serious musical statement because the aforementioned piece is so stately, lyrical and slow to develop which perhaps places it at odds with what is traditionally considered to be “Metal.” While Tarja’s song peaks earlier, with one of the album’s strongest refrains, its development does mirror that of the Ravel piece, with each “Boléro” section being more aggressive than the last. The band shows its sophistication in other ways, too. There is a significant texture shift when the band jumps into the chorus and melodies from both the verse and chorus make an appearance during the syncopated, almost danceable bridge. While the song lacks even the punch of Tarja’s old band, the level of artistry makes it compelling.

When the band reaches for these artistic heights they tend to succeed, but they too often fall into a rut of writing sort-of-symphonic, vanilla pop tunes. The album’s second track, “500 Letters”, is perhaps the best example of this. It’s an odd choice because Tarja is clearly most comfortable singing operatically over grand orchestral textures and when she’s paired with a pop song she’s less sure of what to do. She shines on songs like “Medusa” but fails to come up with good hooks on songs like “Never Enough” and her classical vocal style seems out of place in that music. Even though the attitude of that song and “Neverlight” is a welcome change of pace, but the band never really lets loose and the album wallows in a forgettable middle-ground.

There are plenty of small missteps, like the tiresome “dream sequence” in “Lucid Dreamer” and the inclusion of a cover of Peter Gabriel’s “Darkness” that is only marginally less boring than the original. However, it’s the overall lack of commitment that is ultimately the album’s downfall.