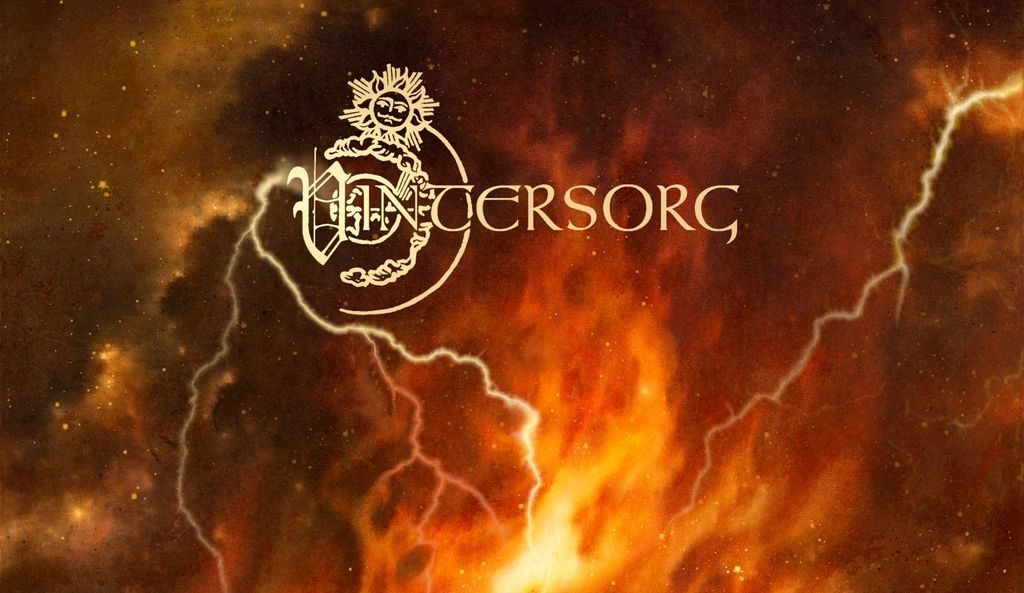 Much like a woodsman who’s been caught in a forest fire, taken refuge in a tree and discovered hornet’s nest, I’m going to go out on a limb here and guess many of you don’t speak Swedish.

Any yet, here I am again, reviewing an album the lyrics of which I can’t understand and you probably haven’t heard of if you’re not into under-appreciated Swedish bands whose recent albums all focus on the four classical elements. If you think this all sounds absurdly pretentious, don’t worry. It sounded that way to me, too.

Naturbål in Swedish isn’t what you think it is. At first glance it seemed to me to probably mean “natural”, making this album be the earth one, but that didn’t make any sense, we’ve had that already some time ago. Turns out it means “Nature’s fire” which, stupid me, isn’t in any way confusing.

Vintersong are a band that combines folk, heavy and black, and this time I find they’ve done it noticeably milder here than in previous albums. It’s enough to keep you interested without being so grindingly harsh that it inspires your loved ones to stage an intervention. It manages to be softer than some of their older stuff, shifting focus to be a little more energetic. It’s a shift inspired by their elemental focus, and it works with distinguishing this one from its four siblings.

I imagine the lyrics are probably pretty effective at doing that too but hey, I don’t speak Swedish and I bet you don’t either, so even if I did, any discussion on them would be little more than an exercise in public masturbation, if more legal and less incomprehensible. I could look it up, but I’m not the sort of guy who thinks you should need to do fucking homework to enjoy an album and besides, Rammstein never needed a trip to google translate to tell you what each song was about. Those guys managed just with atmospheric and expressive melodies.

Perhaps it’s ignorant of me to say that these aren’t that expressive. Perhaps every single song is about a bunch of druids sitting around a tavern, listening to a guy with a lute play the same song 9 different ways (or 9 different songs the same way). Perhaps there’s a verse in which one of them burns himself with the poker after grabbing it from the wrong end. I’d be fuckin surprised, but whatever, I’ve been wrong before. It still wouldn’t make it exciting.

Overall, the best thing I can say about this album is that it isn’t bad. No, really. With the toning down of the harshness and the predictable but serviceable melodies, it’s not unpleasant to listen to; I just don’t understand anyone who’d seek it out.

In its defence, it would probably make a pretty good choice for background music at a party just so you know when whoever you’re talking to gets that distant look in their eyes that it’s not the music that’s interesting them, and you should probably stop engaging them in conversation about the Dub/Sub history of 1960s Godzilla movies.

(I meant it when I called these guys unappreciated, by the way. This isn’t their best work by far, but I urge every organic being with the capacity for musical appreciation to check out 1998’s Till Fjalls. It’s as powerful and grand as an avalanche)