METALLICA – Hardwired … To Self Destruct 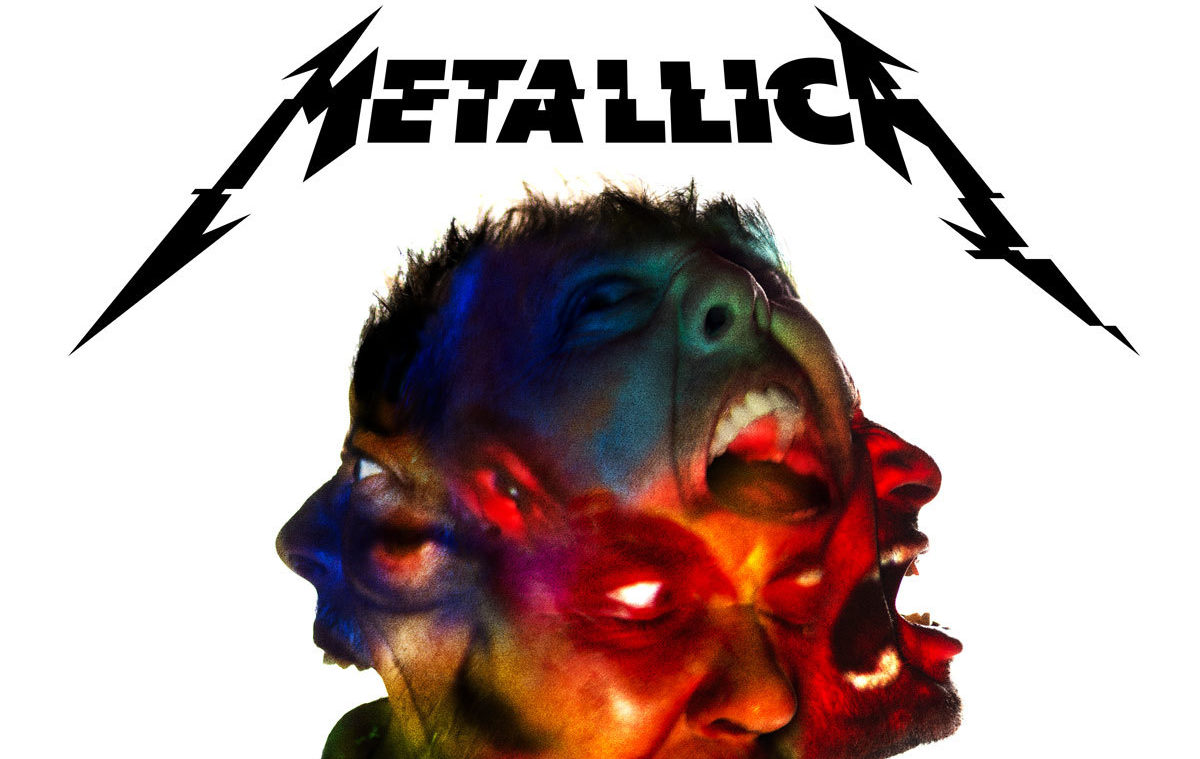 A few years ago, I read through Paul Brannigan and Ian Winwood’s Into The Black which chronicled Metallica’s most contested and debated portions of history. This segment of history being the time right after the Black Album up to their infamous collaboration with Lou Reed. Despite the book not being as interesting as its premise, a big take away was the ability for Metallica to self sustain and be a long running heavy metal band who were beyond trying to impress people. When one has reached a certain level of success, there will always be someone who is upset. It is impossible to have everyone on board even during the early days as Metallica’s fan base has only grown over the years. Metallica and their legacy has become legend which has rooted itself into our own cultural psyche. Metallica and opinions on their career has hardened to stone and now stands as staunch as political views. Even if one takes the band’s newest record, Hardwired … to Self Destruct, which through some dark magic and necromancy resurrects a simulacrum of the band’s least controversial sound, there will still be room for complaint.

Everyone knows Metallica and their legacy. Fuck it, at this point in time, there is nothing that I could say that would sway an opinion or factoid to give you that would be in anyway new. Even the small bits of trivia surrounding the band’s 10th album like guitarist Kirk Hammett not contributing the album because he lost his phone with all of this riff ideas borders on the level of legend. Metallica moves glacially and whenever they decide to stop the world is forced to listen despite any real reason to pay attention to them. What Hardwired … to Self Destruct becomes is a monumental step forward for the band in terms of strengthening this legacy. The fact that the band after 30 years after releasing albums like Master of Puppets, a band could still hold the attention of not just its initial generation but a new one that probably wasn’t alive during the 80s is awe inspiring. Despite any opinion on the album the fact that a band could make people care about a double album in 2016 is just the result of the world spending three decades of loving, hating, and listening to Metallica.

Assessing Metallica at this point in history is difficult and reaching the level of pointless. Praise and criticism has followed this band for years always battling and never winning. Sometimes the two mix to create weird hybrids of thought or even alternate timelines of supposition. If one is a Metallica fan, Hardwired is an exciting record full of focused songs that bottle the lighting which ran through the band’s records during their halcyon days. Songs like “Atlas, Rise” conjure forth a sound that fuse together the band’s thrash and more commercial sound. If you are a critic of the band or a skeptic in terms of global hype, Hardwired is just a mediocre record too long for its own good that has a fanbase or at least global attention grandfathered in which possible draws away from newer acts writing better material. If you are somewhere in the middle, you can see a band writing engaging songs that are really decent for a legacy band but compared to the rest of contemporary thrash, it is only average and sized up against the rest of this year’s heavy metal output, barely registers on the map. It is difficult to be in this middle ground because both sides as cast in extremes.

At times like this it is important to remember a few things. One of those things is Metallica is perhaps one of longest running dynasties in heavy metal which is still making records that have objective critical weight even compared to newer albums by Judas Priest, Black Sabbath, and maybe even Iron Maiden. The other thing to remember is that the world has since turned each time Metallica was not releasing new records and probably will not stop for this one. Where am I in the landscape of Metallica? It doesn’t really matter.