ULVER – The Assassination of Julius Caesar 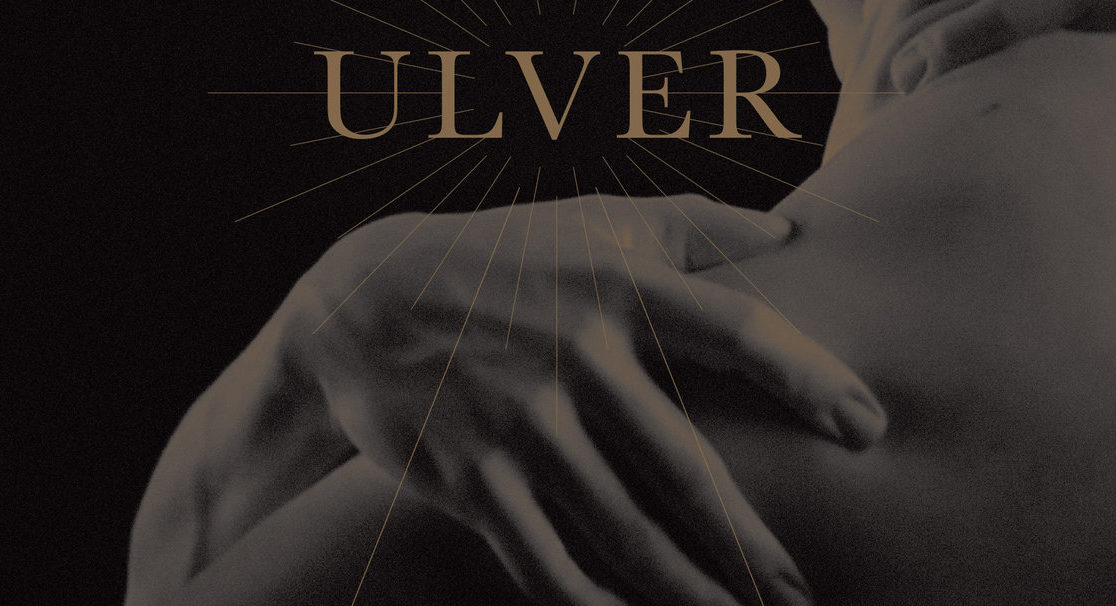 If you are in anyway familiar with Ulver, you are quite aware this band has left the realms of metal decades before this date. Actually it has been close to 20 years since this Norwegian collective has done anything remotely close to metal. Now comes the question, why do they keep getting invitations to metal parties (metaphorically speaking) and reviewed by metal websites (like this). I have little to offer in way of an answer other than Ulver is a group of vampires weaving some mind spell on all of us.

If you were not familar with what the hell we are talking about, Ulver is a Norwegian band who had a seminal group of albums back in the mid 90’s. From 1995-1997, Ulver released a trilogy of black metal / folk albums that are still regarded and referenced within the metal culture. After this group of albums, the band went fucking bananas with experimentation ranging from trip hop, gothic rock, and jazz with records ranging from moody electronic to an entire albums covering psychedelic rock songs. It would be impossible to cover everything this band has done in a short review so suffice to say Ulver is a bunch of artsy weirdos an whatever they do is at least checked out by metal fans.

The Assassination of Julius Caeser follows a pair of “improv rock” albums (one made in collaboration with drone metal band Sunn O))) ) and returns to a studio setting with atleast a modicum of focus. The sound on Assassination is pure synthpop with currents of darkness which run through its icy veins. Depeche Mode, Joy Division, and Gary Numan are all ghosts which swirl around this record but only as advisers as Assassination is entirely apart of the Ulver universe. This is strange to stay as I do not know what that universe is yet other than there are a lot of different decorating motifs and they all seem to fit together