WOLVES IN THE THRONE ROOM – Celestite 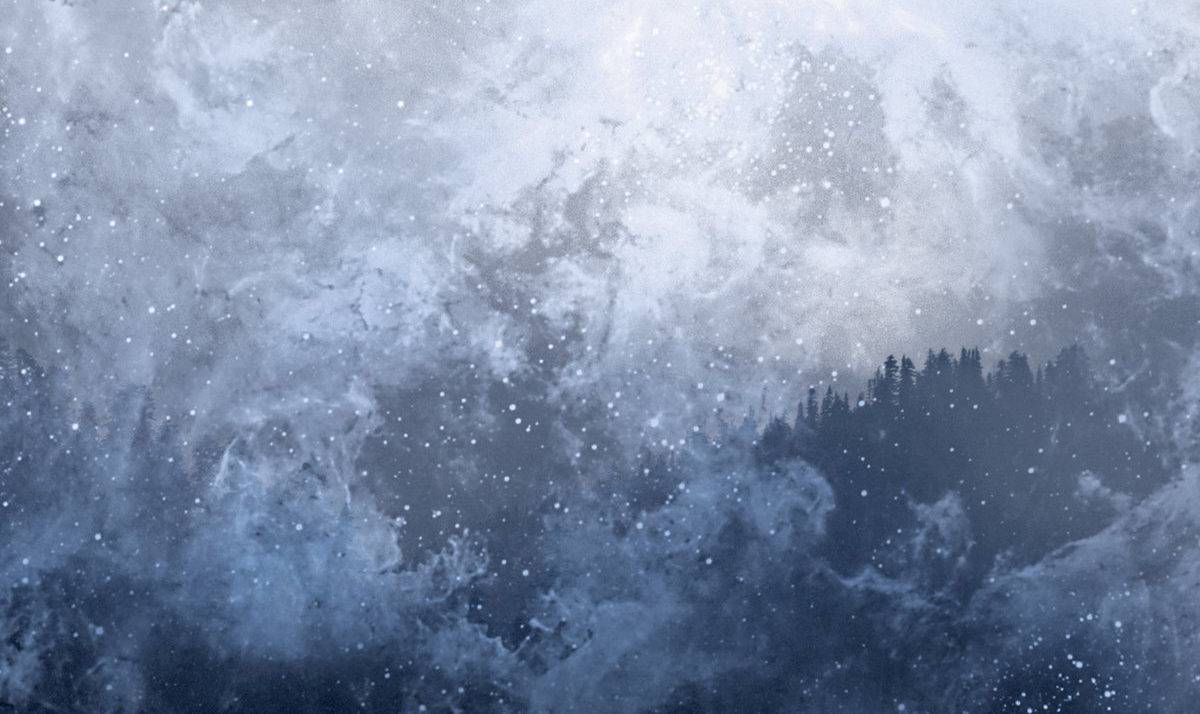 Wolves in the Throne Room is a bit personal for me. I came of black metal age with the band’s 2007 record Two Hunters and have followed this atmospheric/ambient/Cascadian black metal band ever since. Personally, I have found the band’s focus on ecological themes and cosmic transcendence to pair well with black metal’s harsh aesthetics. Wolves in the Throne Room made a solid three album trilogy on Southern Lord Records ended by the krautrock influenced Celestial Lineage in 2011. It is now fucking 2014 and I have heard some shit about their newest release, Celestite, being an ambient record. What the fuck guys?

Celestite is supposedly either derived from or inspired by the krautrock atmosphere that accompanied Celestial Lineage. The album has been proposed as a companion record to Celestial Lineage despite the fact that the gap between releases demands an actual release. I do not think this record is an actual release. If I sound confused, it is only because Wolves in the Throne Room embodied a continued push towards a new voice in heavy music and was, for a time, one of the leading pioneers in United States Black Metal. Now it’s all been washed away in a tidal surge of woozy synthscape.

Had Celestite come out at the same time as Celestial Lineage, then perhaps its contrast with a parent album would have been more striking. Celestial Lineage with Celestite in tandem would have been more dramatic and memorable as a closing record in a trilogy. Even Celestite released a few months later or even a year would have made sense. Adding Celestite as an independent release 3 years later does not garner enough merit to make it interesting nor thought provoking. Ambient music is difficult to sell to an auidence especially one that are used to drums, vocals, or anything that isn’t synth drone. Even the most active self titled song on Celestite only barely manages to not be monotonous and dull. Ambient music has its merits and Celestite is a densely layered record filled with its own unique craft and texture. It is just too bad the band could not make it engaging like they had done with black metal for many years before.