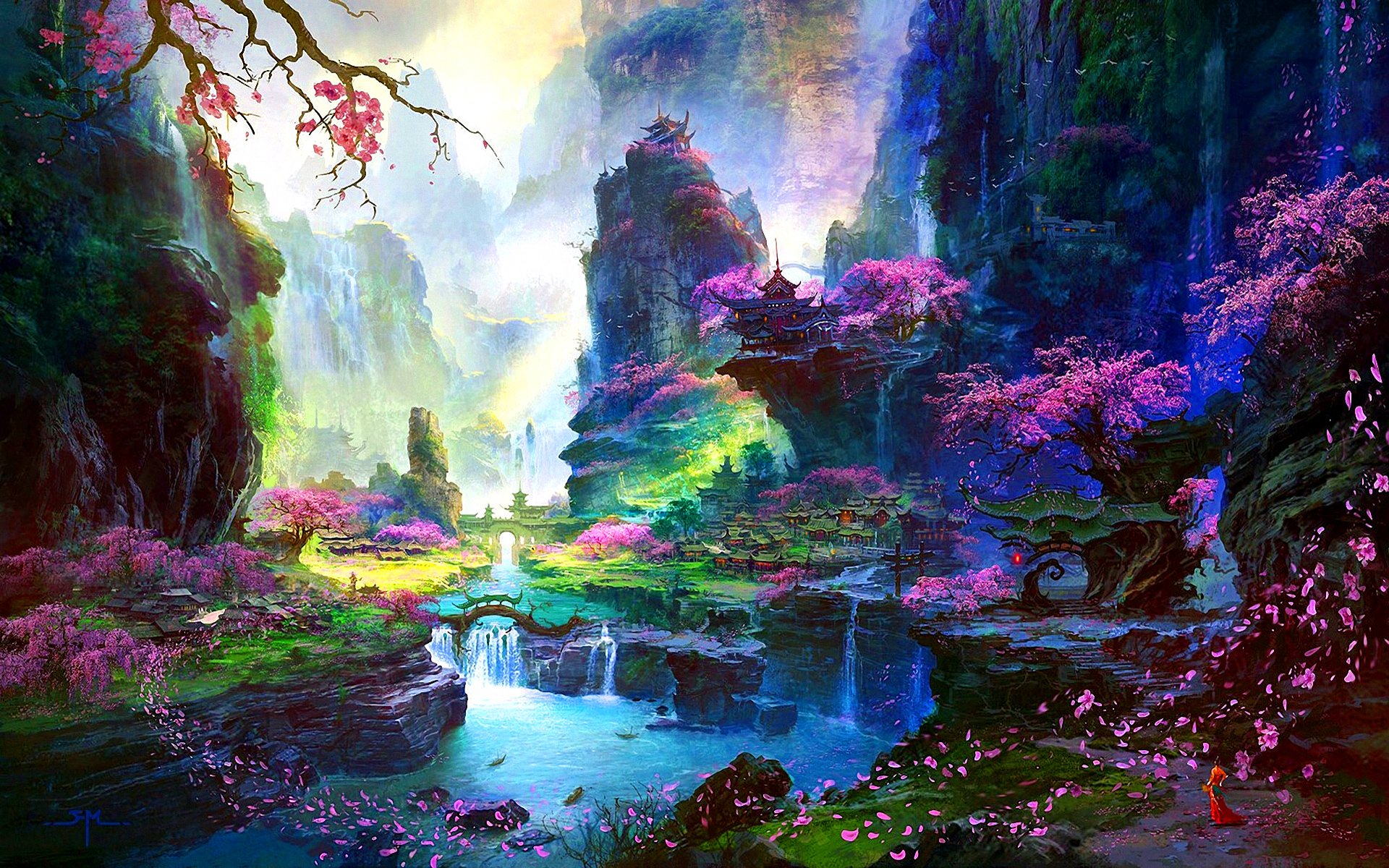 In an effort to keep up with power metal as much as other genres this year, I have decided to comb through Bandcamp each month and listen to a variety of albums pulled from it. It is my hope that by the end of this year I will reach some sort of opinion on the state of power metal. This will be, of course, subject to whether or not the album is on Bandcamp, which may only paint a select portrait but I can only do so much. In fact, Bandcamp power metal may be a smaller genre than power metal as a whole, full of unsigned and upcoming power metal albums that could be wholly different than the titans of the genre who may not even bother with the site. Perhaps we will find the next Blind Guardian or Stratovarius lying under these rocks.

Wow okay. So we have this. From the Ukraine comes a band that is not only dedicated to singing in their native tongue for most of the album but they are also obsessed with the Wizard of Emerald City — the 1939 Russian retelling of Baum’s Wizard of Oz by soviet writer Alexander Melentyevich Volkov. Holy fuck. Alright. After that has sunk in, prepare yourself for a wild ride through competent power metal with some surprising musical prowess. This is a great power metal record which perhaps has the nerdiest angle for subject matter.

‘
I have had a problem with female fronted neoclassical power metal for sometime not because of any reasons regarding gender rather the whole style feels expected and unsurprising. Blodwen maybe different. This is not just because Bernice Nikki has an interesting voice, nor the fact the band is from Indonesia, or even the rest of the band compliments the style. The fact that Blodwen is interesting is all three of these things work in congress. While the whole album is pretty decent it is “Sebuah Pesan Untuknya,” the native Indonesian sung ballad which shines the brightest.

Kaine is from the UK and ts influences can be seen hanging off their nonexistent sleeves. I have been interested in contuing to be aware of traditional heavy metal as the style is rare and ossibly endangered. Kaine’s 2014 record in its third pressing and run continus show a band that is capable of taking on other bands of larger status. If anything can be said about The Waystone, and perhaps even more about the closing title track, is the band shoots for beyond the stars with an eager and ambitious attitude which inspires even the most ardent non believer. I am rooting for you guys.

[Editor’s Note: A kindly r/powermetal redditor indicated that the Human Fortress Bandcamp page we found was not officially sanctioned by the band. We’ve chosen to replace the originally embedded bandcamp track with their Youtube video in these extenuating circumstances.]

Human fortress is interesting because this German band has all the makings for a well known power metal band despite the fact they seem to not be able to make up their mind. Beginning as a melodic power metal band, Human Fortress jumped over to a more “modern sound” with still fantasy lyrics for Eternal Empire and Raided Land. Thieves of the Night seems to have returned to a more power metal sound but really, this band is between lots of styles. Stepping back, Human Fortress possess the sound and feeling of many high profile power metal bands with a deep sound and well planned routes of sound.