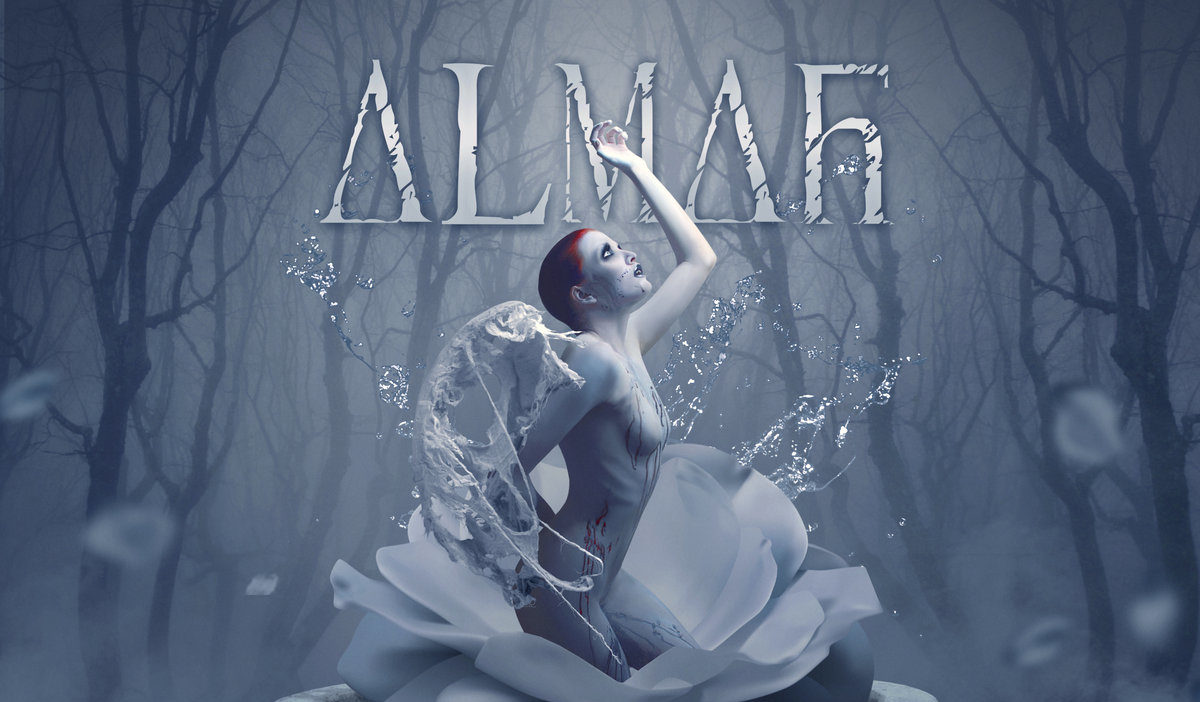 Almah’s “Unfold” is a conflicted album. It’s the fourth full-length release by the band, which is notable for being fronted by Angra vocalist Edu Falaschi. As it turns out, his bizarre criteria for band names is the least of his worries.

Opening bruiser “In My Sleep” is a flurry of aggressive riffing and syncopated drum rhythms that demands your attention, but this combination is quickly discarded. Most of the rest of the album is decidedly slower and more simplistic and often bears little resemblance to what I would classify as “heavy metal”, often leaving me to wonder what I was doing listening to album in the first place. The worst offender is undoubtedly “Warm Wind”, a thoroughly inoffensive love song that sounds like it was ripped straight from top-40 radio. I don’t know what words your personal definition of “heavy metal” contains, but I’m almost certain that “inoffensive” is not one of them. In fact, I will go as far as to say that’s the antithesis of what metal should be.

Admittedly, I’m not familiar with this band’s catalogue but it seems like “Unfold” is an appeal for radio play. This is understandable. Metal is not a very lucrative style of music and Edu’s voice is noticeably weathered. People have kids to feed; I get it. However, I don’t think they committed enough to the radio-friendly style for it to make them any money. “Warm Wind” and “Wings of Revolution” are accessible, sure, but are they really that memorable? I actually think the heavier songs have the best hooks, but even then the music is just okay. Also, after hearing a song like “Warm Wind” I don’t really believe them when they perform Metal posturing in a song like “Cannibals in Suits.”

The entire album is disjointed and confused. There are the pop songs, the power metal songs, the lone prog epic “Treasure of the Gods”, and then “You Gotta Stand” which sound like Guns ‘n’ Roses and songs like “The Hostage” that channel Alice in Chains and Pantera. Who was this album made for, exactly? Everyone? Non-committal is the swan song of any artistic endeavour. “Unfold” may have been intended as the birth of a new life for the band but it ends up being a death knell.