AXENSTAR – Where Dreams Are Forgotten 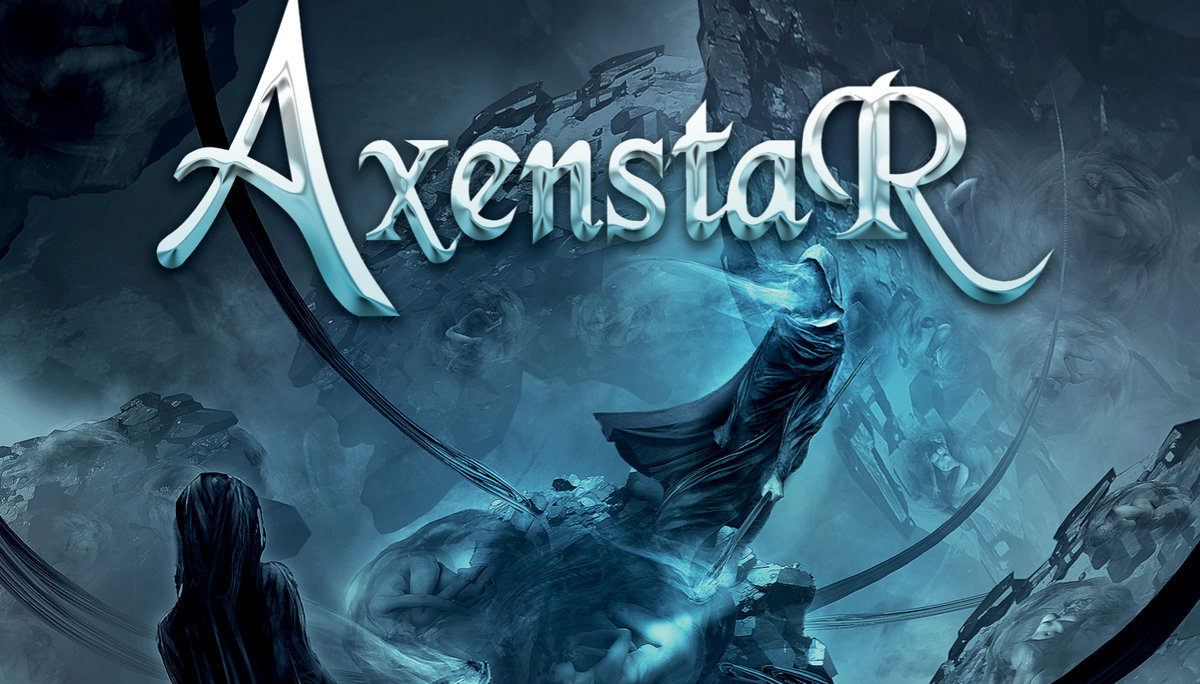 Axenstar are power metal from Sweden, which probably tells you enough to know how you’re going to feel about them. Aside from apparently being named after a secret constellation that’s only visible when it shines over the birthplaces of the descendants of Thor, they’re also one of the most pure power metal bands going today. Considering their Swedish heritage, I wouldn’t be surprised if one of them was born under the axenstar themselves. Having first come to attention 12 years ago with “Perpetual Twilight”, they’ve gone under a lot of radars since then, mine included, and not deservedly so.

They make some pretty impressive albums.

“Where Dreams are Forgotten”, aside from being a reference to the mortgage room at a local bank, is power metal through and through, as likely to interest a fan as it is to seem indistinguishable for the rest by the casual listener. There’s the same kind of energy, the enthusiastic soloing and the fantastically energetic melodies that set power metal apart from its siblings, and the focus on depth, scope and darkness that the Swedes seem so good at producing. Which isn’t to say Axenstar are generic. This is a genre (and a part of the world) steeped in tradition, and disobeying that tradition is as likely to result in an unsustainable mess than it is a brave new step forward. Everyone remembers the successes, of course, the brave pioneers trying the strange and mad, and making beautiful music with it. Fewer remember the brave pioneers who try the strange and the mad, and end up with nonsense, so perhaps sticking in the traditional areas is the smartest thing to do.

Thankfully, it’s something they do incredibly well. There’s a seemingly unlimited source of energy powering this music, and it really shows through. For starters, literally, the drum work that greets you in the opening track is almost violent in its intensity, a chaotic blast accompanied my some intensely fast guitar riffing that kicks off the energy, and does a good job of displaying what these guys are here to do before breaking into the vocals, and some more of that fearsome drumbeat.

Lyrically, it’s pure 90’s in all the best ways. Expect plenty of Dragonforce-esqe energetic soulfulness about promises! And struggle! And history! All the while accompanied by the same up-beat riffing I’ve already talked so much about. It’s enjoyable music, nicely spiced with occasional soloing, and extremely well structured, which is both a blessing and a curse. It’s a hell of an enjoyable structure, but it’s also a remarkably safe stance for a band that sings so much about struggle.

Though that’s the price for being a pure spirit of power metal, I suppose.

Ultimately, it’s the kind of pure, gleeful energy that you usually only get in children and the very old. It’s cheesy, sure, but so is pizza, and you wouldn’t talk shit about pizza.