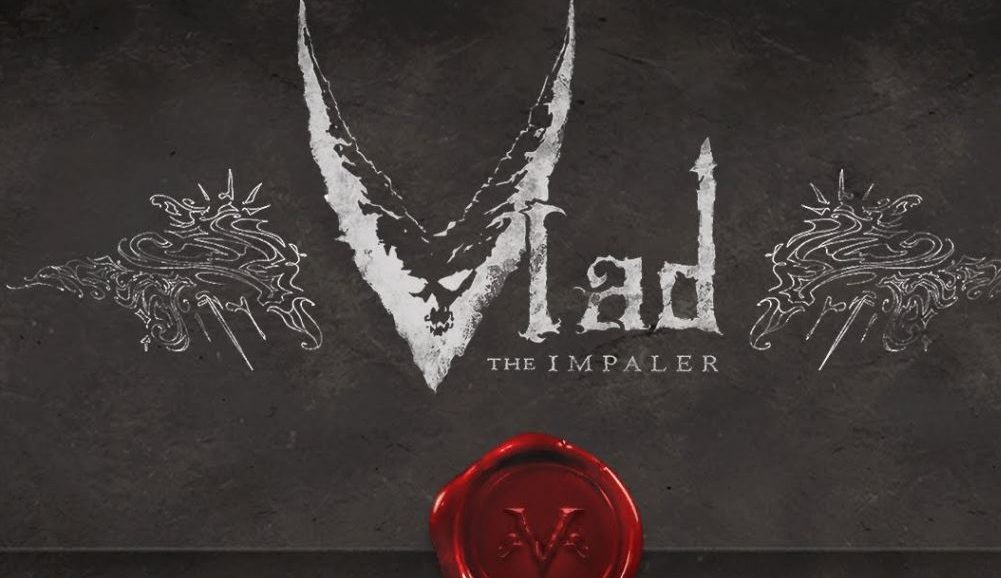 What is a game? A miserable little pile of activities. But enough referencing… let’s review. Oh wait, are you looking for the game’s website? Does not exist. Also, everything about this game is impossible to google.

So let’s review “Vlad the Impaler”, a new game that arrived as suddenly and mysteriously on Steam as you might expect a vampire to and heralding just as much confusion.

Except it’s not really a game. Like the legendary aspect of its Transylvanian namesake, it’s not that which it appears. Sure, it looks like a game. It’s sold on Steam like a game, and if you’re like me, it’ll fool you into thinking it’s a game without any great amount of effort. I mean, it describes itself as an RPG. The final word in that illustrious trio is “game”. So, why isn’t “Vlad the Impaler” a game? Because it’s a novel. A novel novel, being presented digitally and having sounds, pictures and all that, but a novel nevertheless. Now, it’s not only a novel, there’s choices to be made as you progress, but there’s never any real threat of making the wrong one until the end (where, in one of my favourite moments ever, you get the option to “judo throw” the king of all darkness himself).

The experience is essentially a bunch of self-contained, barely linked little story vignettes piled together in a loose heap. There’s stats, but they don’t have any effect on anything until the finale. There’s morality, but I couldn’t figure out any way to affect it through normal play. Occasionally you’ll get a choice between saving a box of mice and setting them on fire or some other obvious dreaming of a deranged mind, but that seems to be the extent of it. Though this is hardly the first game to have an absolutely ludicrous morality system.

There’s that word again. I may be a bit harsh when I say this isn’t a game. It’s not a traditional computer game, it’s more accurate. It feels at times like something developed as a choose your own adventure book, but the addition to combat mechanics (at the very end) make it into something closer to a very short D’n’D campaign arranged by a dungeon master who compensates for his amnesia by holding a pile of situational flashcards that keep getting re-shuffled whenever they go to the toilet, because the players are all assholes. Usually I’d resist spoiling a game’s ending, but since it took me 44 minutes to get to, I don’t give a shit

It’s not so much a story tree as a bush, a collection of things with no apparent order or reason, a loose ball of dialogue and story elements that, yes, has a definable beginning and end, but absolutely lacks any kind of structure that would connect them.

It’s not poorly written but, in retrospect, saying that feels a little toothless. There’s nothing exceptional about it, other than the fact of its total unusualness. This is a game that costs ten dollars, and considering what else you can get for ten dollars, I’m having trouble recommending it. Hell, you can get real novels for ten dollars if you want to read a text based story, and choose your own adventures if you absolutely, desperately, have to role play for the duration, either of which would be better choices because they’d have coherent, enduring narratives and a sense of progression. Basically, because they’d be a tree. A whole bunch of many threads with one origin, all progressing at once. As it is, “Vlad the Impaler” is a bush. A pile of meaningless actions and re-actions, disconnected and random.
Which isn’t even one of the good types of bush.