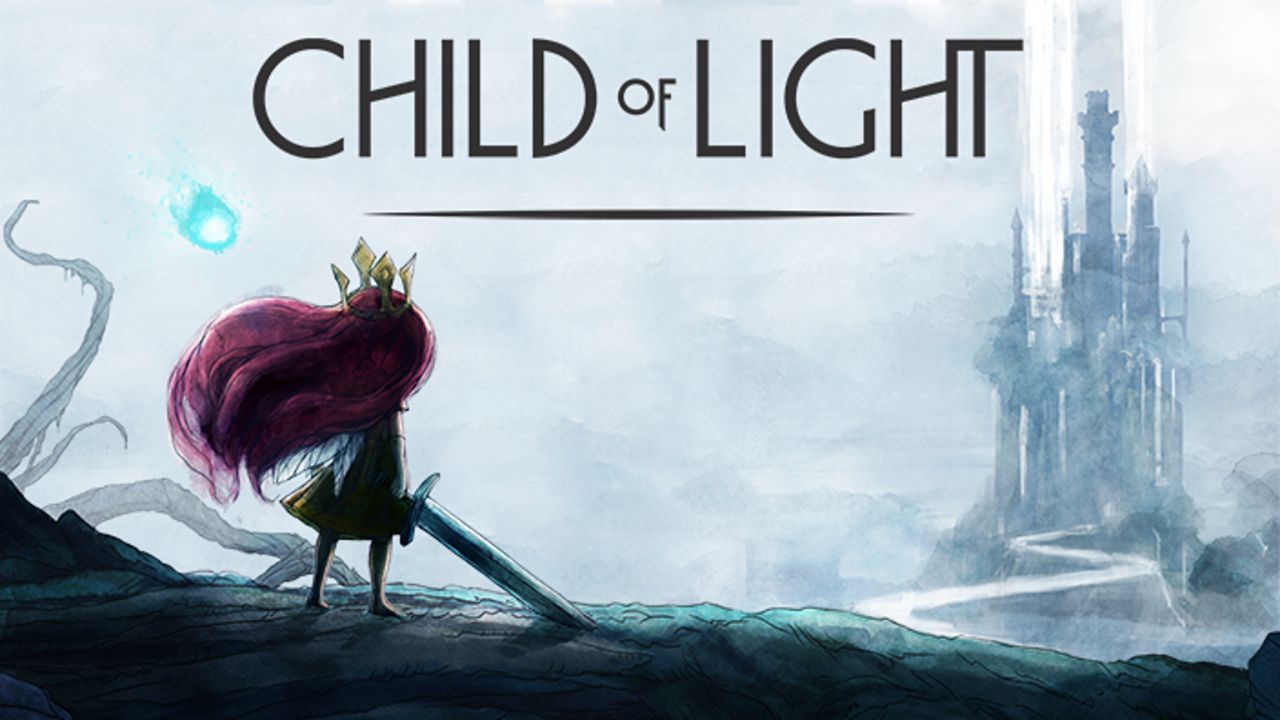 Child of light is a new game by Ubi
A childish quest all written in verse
But soon you’ll find it gets boring
Your interest carried away in a hearse.

The gameplay is bland; uninspiring,
It’s childish, which I guess is the crux
But I can’t enjoy, or rank highly
Something damnably dim and so fucked.

Poetry might be pretty to look on
But this game’s writer’s no laureate-smith
The rhymes are often simple or tortured
And often don’t work well, like thith.

All in all it’s too often boring
You flitter, forget where you’ve been
And while that might sound quite inspiring
It’s nothing that you haven’t seen is “I’ll turn you into clay” a thing? Like, do people say that? I’ve been missing out

Child of light is nowhere near indie
Yet it wishes it was, you can see
There’s much nothing else to be found here
Far more shallow and boring than free.

One by one its characters fall flat,
Each equally poor and in rhyme
The only exception the jester,
Who refuses to bow down each… instance
(and then you’ll be told, ‘She means “time!”’)

Its combat is as simple as clicking
For strategy fans, it’s a miss
More about timing than thinking
And the difficulty line takes the piss.

At first it seems a platformer
And a good one, I damned dared to hope,
But before this can be, wings are given to thee
You’d have more fun at the end of a rope.

An easy way out for designers
In a world that’s more pretty than sane.
The whole design is colorfully bland
And without smart design, just a pain.

All in all, it’s a game made for children,
So perhaps I this is all I should ask
But with design as 2d as its characters
I’ll find more fun at the bottom of my flask.

You’ll get lost, and forget why you bother,
It’s a world that is hostile, not tense
The plot’s indecipherable, forgettable
And none of it seems to make sense.

All in all it’s a big disappointment
Honestly it’s as good as this rhyme
Which is to say, it tries to be clever
But in the end is a waste of your time.