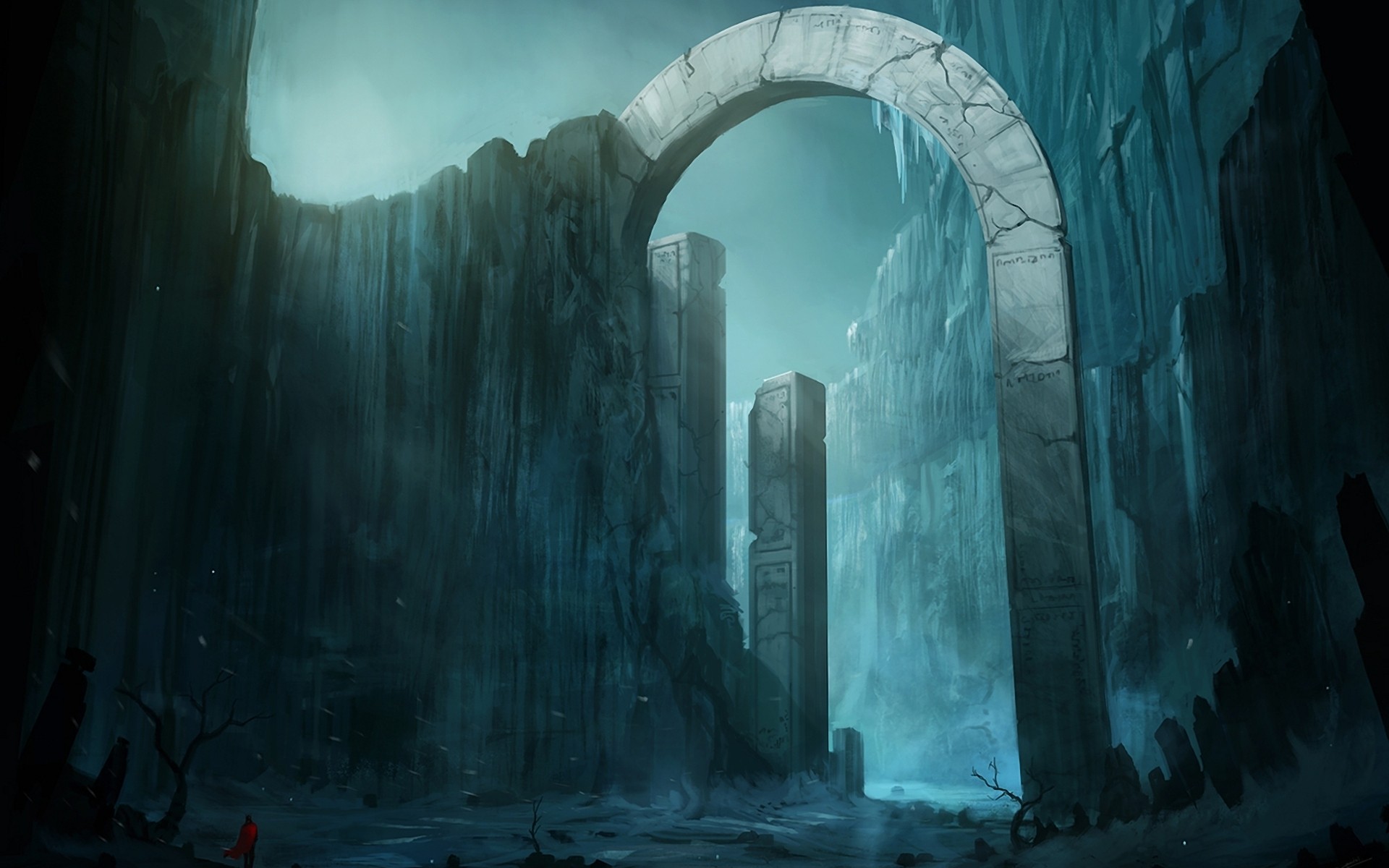 I am not going to lie. Finding good power metal on Bandcamp has not been as easy as other genres. Dungeon synth, death, and black all seem to be readily available but finding decent quality power metal, that is also appealing to me, has been hard. Perhaps it is because I am only a tourist in this genre and haven’t given myself over to some of the more popular conventions. While I am sort of whining about the lack of Bandcamp power metal, this month seems to be quality. Perhaps even more so than in recent memory. I am not saying I do not eventually find good power metal on Bandcamp, rather it takes me longer. I have to actually get up and go find it. Woe is me.

Scythia has been around for 6 years as an unsigned Canadian power/progressive/folk outfit. I make mention of this because, by the sounds of their fourth album, it would be expected that this band has some sort of support. From the looks of the artwork, production, and confidence this band exudes, it is surprising that they have gone this long under the radar of nearly everyone. Perhaps their fourth album which unfurls banners of Rhapsody, Sabaton, and Blind Guardian would catch the ears of more people. While other bands are shy about their devotion to a subject matter, Scythia has been running a long campaign of dark and mystical fantasy for 6 years and Lineage seems to just be a new chapter in their above average power/progressive wonder.

Holy shit, is this new or just a wonderful gem hiding between 1982 and 1987? The answer isn’t really important as Greek heavy metal act Dexter Ward has returned clad in the anthems and optimism of the mid 80’s US power metal sound, which is not only full of masculine confidence but tons of sexy hooks. Dexter Ward features Battleroar’s Marco Concoreggi and is in a similar style of his band, just wrapped up in a more futuristic scifi package. All light connections aside, Dexter Ward is a fantastic and current addition to any library that is obsessed with collecting old power metal gems from the 80’s. Not only do they emulate the sound well, but they go so far beyond worship to become a new entity entirely.

Alright, this is pretty decent. From the lands of Costa Rica comes Wings of Destiny, a fairly new (?) band that is surprisingly competent in their ability to play power metal. Kings of Terror seems to be the band’s second album, with additional support from Rhapsody of Fire’s Fabio Lione. Aside from the obvious cameo, the music on the rest of this record is chilling in its execution and presentation, especially with the Luca Turlilli like guitar calling of Murillo and Jiménez. It is as if it was being kept secret from everyone to be unleashed upon the world. What the hell is going on in Costa Rica?