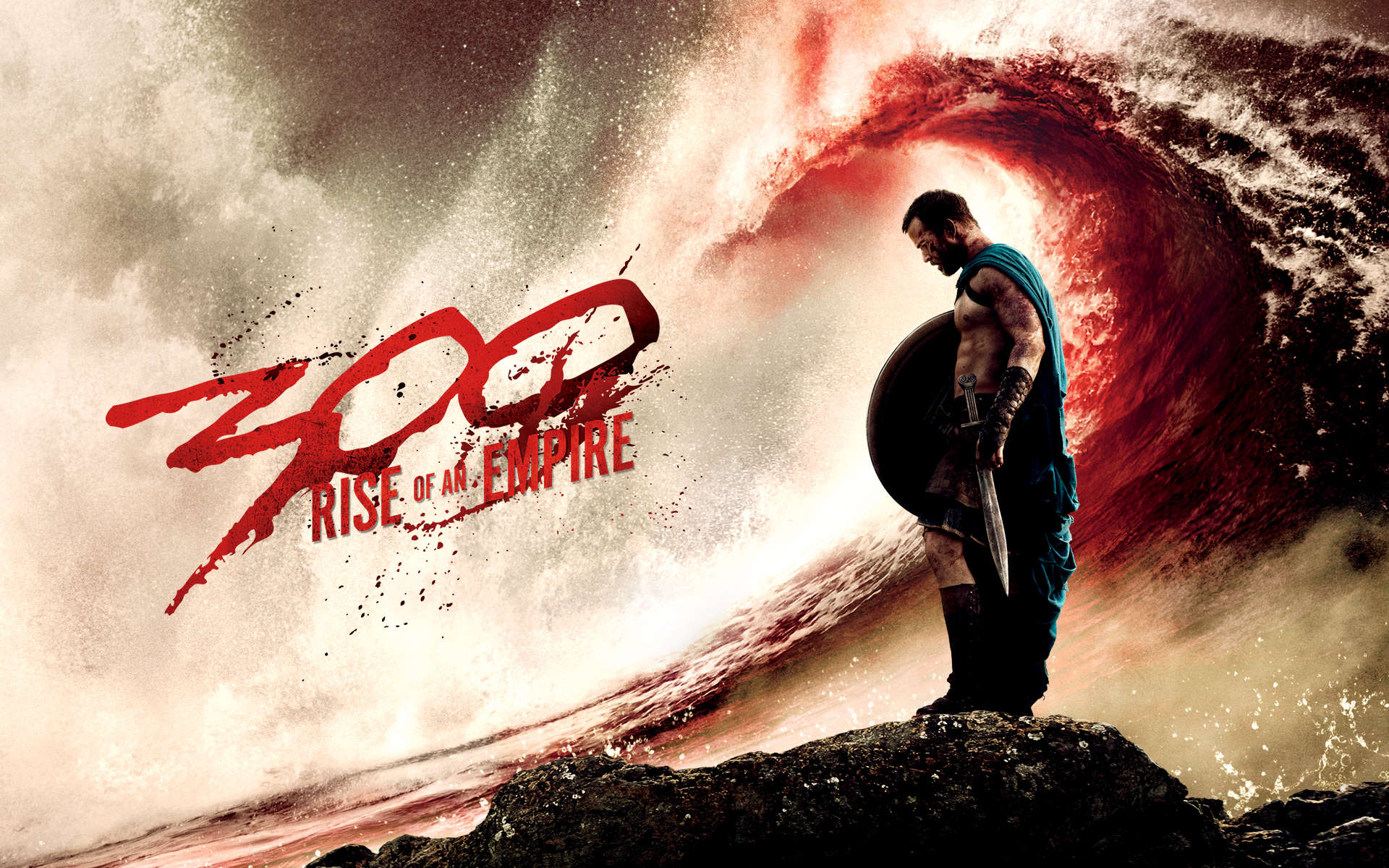 While 300, originally released in 2006, was not the pinnacle of contemporary film-making, it was pretty damn entertaining. The film came at a time when interest in comic book movies was rising and the potential to succeed in a market of young adults with a specific interest was very real. 300, while not a critical success, was a cult hit that rode on the popularity of writer Frank Miller’s graphic novel turned movies. Particularly Sin City, which received similar treatment a year before. 300 followed the exploits of Leonidas and the brave Spartans as they took on the might of the Persian army, led by Xerxes, in the battle of Thermopylae. 300 introduced a world of glitz ridden carnage, where historical accuracy was somewhat sacrificed for style and elegance. It also introduced some unnecessary catchphrases that cycled down the cultural sewer until they were beyond unfunny. 300 was the coolest interpretation of a half page from a high school Greek history book. The legacy of 300 out lasted other, more critically received, films at the time. This was also 8 years ago.

300: Rise of an Empire is based on Frank Miller’s book, Xerxes, which has yet to be released. The premise for Rise of an Empire is the events that take place before, during, and after the story-line of the first book/film. Though most of the action focuses on the naval exploits of Themistocles, Rise of an Empire shares equal attention to our favorite gilded god Xerxes, now widowed queen Gorgo, and the film’s main and surprising antagonist Artemisia, advisor to Xerxes. I say surprising because throughout the film no character inspires more on screen interest than Artemisia. This is, of course, aside from Xerxes, who will always be the most interesting thing in the 300 universe. The god king demands more screen time.

It goes without saying that 300: Rise of an Empire ramps up everything from the first film that tested positive with the American fraternity and MMA enthusiast audiences. The violence, sex, and slow motion action have all been near tripled in this sequel. Additionally, some of the action sequences mimic video game levels, leaving some battles to resemble lost levels from God of War. The 3D addition of this movie also ensures that blood will be splattered on screen and breasts bounce at their full dimension. While all of this is near groan worthy, 300: Rise of an Empire is modern day pulp and the gratuitous sex, violence, sexual violence, violent sex, sexual sex, and violent violence is all apart of the carnival ride. I think this is a good time to confess that I was never bored once throughout this film.

Well, Xerxes didn’t have to have gold already on him but it wouldn’t be 300 if he didn’t.

While the story has never been paramount to 300, its sequel convincingly fleshes out the world created in the first film. Xerxes is given a backstory, with his ascension to the throne following the death of his father Darius the great. Artemisia, inspired by Artemisia I of Caria, is also given a backstory with some additional rape, ruin, and avenging narrative. Themistocles’ story of his long career as the head of Athenian navy is told before his eventual downfall. The film seems to have done its homework, which leads to actual events that seem like fabrications at first glance. If anything can be said about 300: Rise of an Empire, it is that it has the possibility to make lesser known Greek history exciting.

I feel the success of a film can be measured by how engaged the audience was at particular moments. While some of the backstory was passably interesting, Rise of an Empire’s action sequences and battle scenes are so manufactured and ramped up one can not help but get excited. Oh shit, the Persian fleet was lured into a foggy strait and now they are being flanked by the Greek foot troops? Oh shit, oil and suicide swimmers are being used by the Persians? Oh shit, sea monsters are eating the drowning dead? Take this and add some of the most elaborate set designs, costumes, and atmospheric effects (Oh shit that moon is huge) and one has a film that not only makes Greek naval warfare interesting, but it successfully manages to not interfere with events of the first film. The potential for a third film centered around the Battle of Plataea has a high possibility of being developed. Suddenly, teaching lessons of Greek history through a group of films makes this whole series seem a little bit more serious. As absurd as it sounds, the 300 series may pull off a trilogy of historic films which is hilarious as 300: Rise of an Empire is like a history professor; hotdogging down the football field to the end zone.