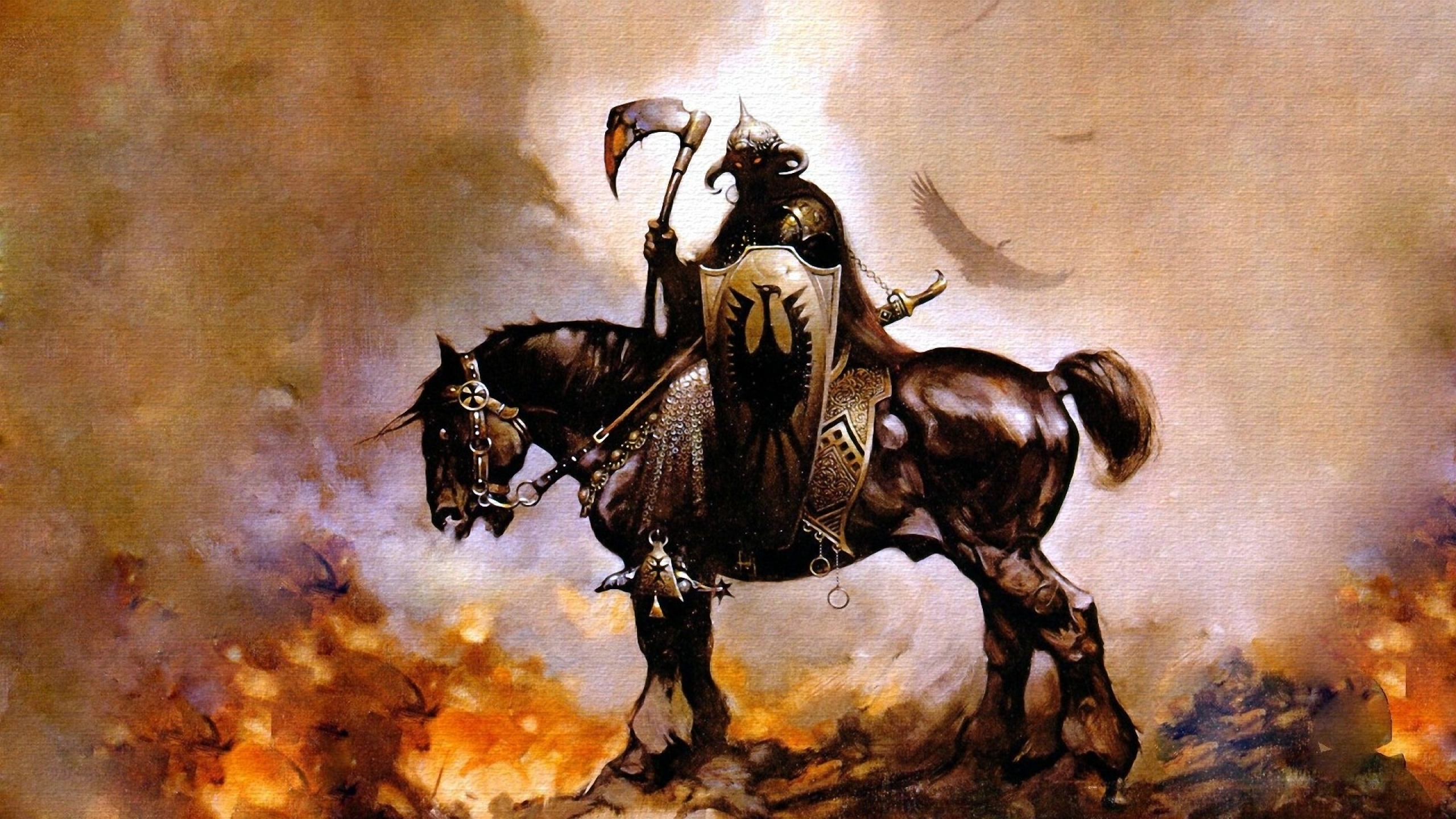 Sometimes finding recent and new power metal is tricky. This goes especially true when bands keep releasing old material on Bandcamp and set their album in a strange middle ground between old to the world but new to most of the audience. This Bandcamp Power Metal Roundup is dedicated to a wide net of bands that have released great albums that may have gone unnoticed. Though I enjoy listening to all forms of power metal, the four collected here today share the same lineage of US power metal and good old 80’s speed metal. Swoon and cower under the might of music that celebrates a wonderful past.

Do you remember when I said all of these albums were from years past. I wasn’t lying. This album is a new release of a record which came out in 1992. Yeah, all of those sounds you are hearing isn’t some sort of special effects, this is pure German power metal which is indebted to their country’s contribution to the speed/power family which populated the 1980’s. Anthemic, proficient, and full of heart, Attack is the best thing you never heard of.

Okay these guys are certainly from the last couple of years. I am sure of it. Just remember than when you go to bed, there is probably a band making an entire album based around the mythology of Hercules and the missions he undertook to save his family. Just remember that. Steeped in the classic USPM sound, Skullwinx nails the sights and sounds of classic power metal in a record that is nothing short of exhilarating to experience.

Out of all of these bands, I believe Skelator is the most popular. When I say popular, they have achieved the most amount of recognition playing in a style that is enjoyed and truly appreciated by 12 people on the internet. No seriously, why haven’t I heard this album before? Its guitars are majestic, precise, and the entire band sounds like they are knowledgeable in the coolest bands of old heavy metal.

I am including Starlight on the promise that their bass sound is going to improve on their next album. Even though it sounds like I am being critical of this little known Swedish speed/power act, I feel that this act emanates potential as their recent demo is full of life and heart. For all of the cosmetic flaws this demo possesses, Starlight is nothing but a party with probably the coolest guys in the universe.