Dungeon Synth Compilation I: Keepers of the Shadow Realm 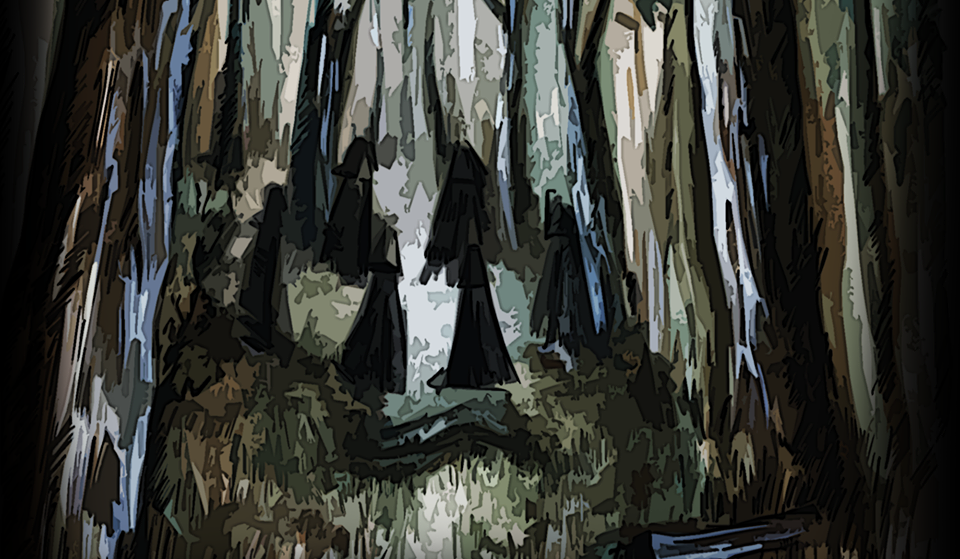 For the record, this compilation was conceived as an idea across two communities. The larger Facebook dungeon synth group and its smaller cohort, the dungeon synth forum. On the same day, two separate people had the idea to collect and publish a free compilation based around newer music for either posterity, exposure, or contribution into the vast growing renaissance of newer dungeon synth.

It was going to be inevitable that I chose some sort of part in this. Either through rabid interest, genuine excitement, or a need to see what other people are doing, I wanted to not only see this compilation through but also set up the possibility for future volumes. Compilations have always been a fantastic way for new music to reach people in the most efficient way. While the showcase of talent is obviously paramount, the collection of sounds and the potential to set a mood and even a story is also available for artists who want to go further. While the compilation started out as a nebulous idea, it quickly became something more tangible and even adventurous.

Keepers of the Shadow Realm is a collection of music made specifically to represent a story. Each of the tracks are the introduction of a solitary figure that traveled to a clandestine meeting place deep within the woods. The artists named each of their songs after the figure who joined this gathering and each of the music set as their theme. With additional songs before and after as set pieces, Keepers of the Shadow Realm went from compilation to beginning of a musical RPG with potential for continuation. I always wanted to be involved in a compilation as Keepers as the first is more than I could ever have dreamed for.

The artists on this compilation range from the very well known to the near obscure with artists like Erang and Chaucerian Myth alongside music by Anglezarke and Osso Coronata. I know it is funny to think about a style like dungeon synth having levels of popularity but Keepers of the Shadow Realm is varied among the level of establishment. With that said the final product of this compilation fuses together to provide a seamless atmosphere of both wonder and darkness. What is more is that each of the tracks showcase the personality of the artist who created it. While there is regal splendor with Lusitno and dark dread with Shelter while tragic comedy from Chaucerian Myth walks along side the earthly noise of Einhorn. For something that started out as a wistful idea of putting things together for fun, Keepers of the Shadow Realm went from something cool to something fantastic.

It was always our intention to have these compilations for free. Bandcamp has limited free downloads so the pay what you want model is there for anyone who wants it in their collection or to even contribute a nominal amount that will go directly to purchasing more download credits. This compilation will always be available for streaming and with future links to the mp3s. If anyone ever runs into trouble getting a hold of this please let us know and it will be yours for free. Keepers of the Shadow Realm represents the first of three volumes we will be publishing based around the initial submission of material. Each volume will have art from creators of the community in a similar layout. The artwork was done by the very talented Fiore based around the idea of dark hooded figures gathered in the woods. Further volumes will have a new cover by a new artists based around the theme. Volume 2 and 3 will also be less specific in theme with a collection of new and old material from the dungeon synth community. The specific themed compilation will continue throughout the year with the Dungeon Synth Forum being the rally point.

I would like to thank all of the contributors and Svarograd for helping coordinate with the Facebook community. Though this is just a small compilation, it fulfills my dream to organize something that would live in the shadow of other compilations like the Masmorra dungeon synth CD that provided my first steps into this community. It is my only hope that this compilation and future ones give those steps to someone else and that all future volumes are made not for money or even fame but rather to archive the works of this current dungeon synth renaissance. It is my hobe to be a quiet scribe chronicling the works and lives of all these fascinating people.