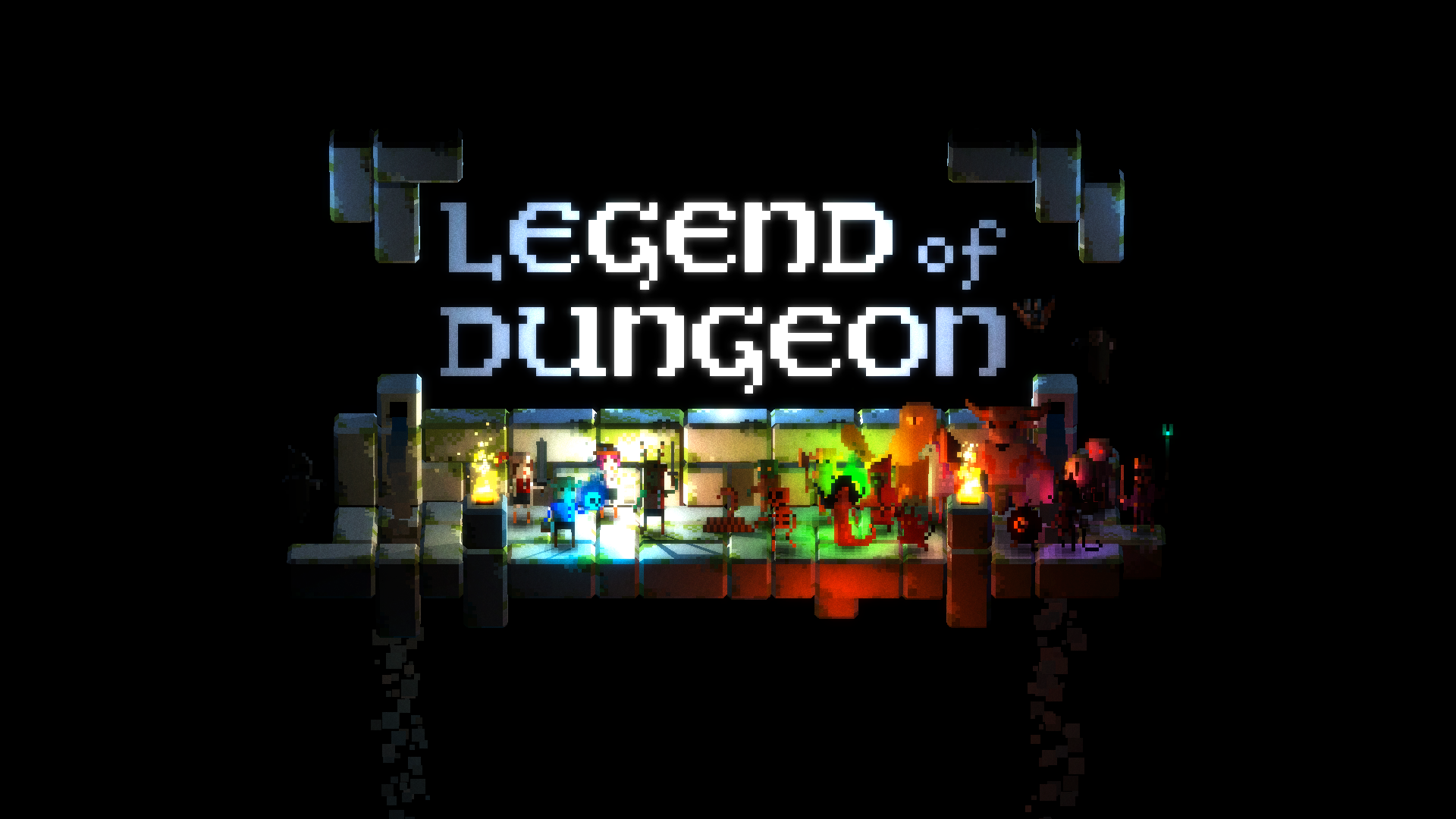 I thought “Legend of Dungeon” was a pretty weird name when I first picked it up. As the latest in my run of pixel art stabbing sim’s, I kinda got used to not having to look further than the title to tell me all I needed to know about the hero of the game. It’d be like calling Volgarr the Viking “Realm of the lizard king” or Tiny Barbarian “A Fucking temple? I guess?”.

Tiny barbarian left me with a lot of questions.

None of which I’ll be answering now. This is Legend of Dungeon’s turn, and beside it’s grapics and the apparently 2-D dimensions of it’s lead, there’s not really a lot in common. There is one thing though, and I bet you’ve got absolutely no idea what it was. (I’ll give you a clue. It’s the one fucking thing I’ve mentioned so far)

Legend of Dungeon is named after it’s star too. And it’s star just happens to be a bloody great hole, filled with gold and monsters and accessed, apparently exclusively, through the basement of a magical pub. I say magical, because either it’s toilets are a magical genderswaping portal or there’s one person of every conceivable appearance crammed in there, waiting for someone else to come in. Presumably there’s some fairly strict heath and safety rules for pub capacity, and the thousands of occupants a magical wizard pub would naturally attract are all crammed in there, waiting for the magical health and safety inspector to leave. In the meantime, they just swap each other in and out. If you can’t beat them, vaporise them with fucking eye lasers

It’s a pretty novel character customisation system if you don’t look into it to a ludicrous degree. Although if there is a secret health and safety inspector my sack of golden coins is on the coffee wizard. It’s a seedy looking bar, and it doesn’t look like the kind of place you’d visit just for a coffee.

The beer’s alright though. Of course, being video-game beer it just makes your character wander about uncontrollably for a while, but the developers have managed to masterfully represent that wonderful alchemy of drinking alcohol in true RPG form. Every pint you drink takes away one health, and rewards you with one EXP. I didn’t know you could present drinking so perfectly in a game before now, but here it is. Naturally, I’ve been role playing this entire game as a alcoholic, which is at least four times more fun than what I usually do as an alcoholic. (drink alone in my disgusting flat).

At a first impression, the game-play seems about as uninspired as it’s possible to get. You pilot a little guy about, whacking stuff with a sword in a series of randomised and only slightly 3-d levels. It’s the worst kind of 3-D too. The kind where, because everyone and everything is only animated on a 2-D plain, the difference between stabbing a guy and stabbing just to the side of him is only a couple of pixels. It’s the kind of thing that you have to work with by lining up your feed with whoever you’re trying to hit before taking a whack. And while any professional swordsman will tell you the importance of footwork, it’s generally considered unwise to spend the whole battle staring rigidly at your opponents feet. It was at this moment when I wondered aloud “Are Minotaurs flammable?”

And then, of course, is the multitude of bats and snakes. And vampires, who explode into bats. And ghosts, who float about violating all my attempts at working out how to hit them and only take damage under direct light. And this is a Dungeon, so you better have picked that up that lamp from the tavern, or else you’re going to have to find a plasma ball and strap it to your head.

Oh yeah, I probably should have mentioned that. This game is whimsical as shit. I’ve been playing for a long time and while I’ve come up with such brilliant weaponry as flamethrowers, tommy guns and laser goggles, I’m still pretty sure there’s more to see. It’s that kind of game, and honestly, it’s winning me over. See, the problems with this game, the sword being finicky to use and the map being the exact worst kind of 3-D. These things, despite how fundamental they seem, they stop mattering pretty quickly when you’re firing a flamethrower into a horde of bats that were, just a moment ago, a classy vampire drinking from a wineglass. And this is full of little moments like that.

All in all, It’s more “Adventure Time” than “Conan”

It’s a tircky game to review then. Some might say that, regardless of bells and whistles, a game who’s basics are a little bit dull is always going to be spoiled by that. But even if that’s usually true, these are the best bells and whistles in the land. It’s a tricky call.

Bah, Fuck it
I’m going to the magical pub.