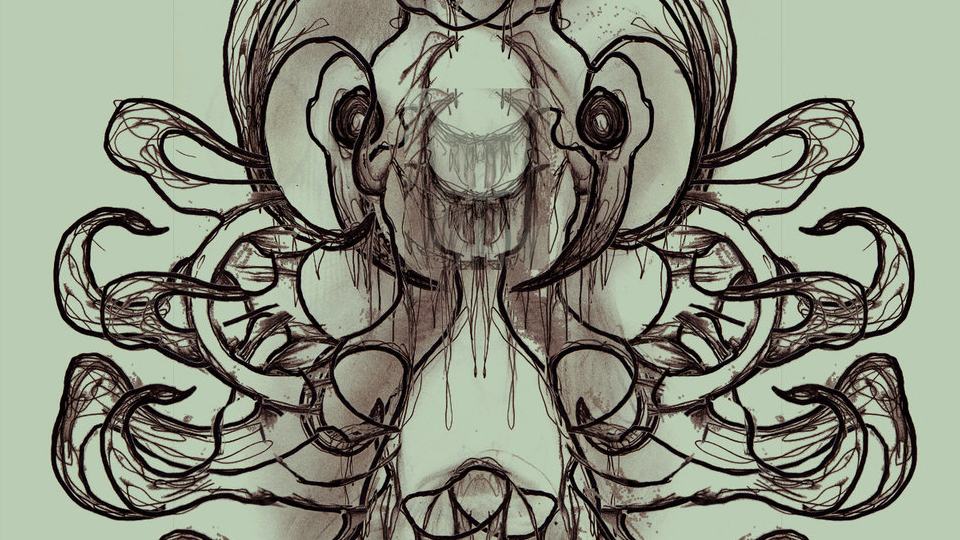 I do not know if it is fair to call everything on this compilation experimental;. I think it important to mention that much like its predecessor Ethereal Dungeon Tales, the “experimental” volume does not necessarily mean the artist is experimental nor the work is experimental. The selections on Altar of an Abandoned Sun are certainly pushing towards a certain direction, even away from the traditions of the previous compilation Manuscript of a Different Age. This still does not mean they represent one cohesive statement rather the artists and tracks on here all have different agendas. At times the sounds on this compilations travel into places long forgotten, reinvent an idea of something once cherished or lapse into something that is far from what was expected. Whatever the case, the sounds on this compilation are wild alchemy which is sometimes magical and often times frightening.

I have always been a supporter of experimentation which is why corralling all of the less orthodox tracks on one compilation is interesting when making a compilation. From dark ambient, to noise, to ritual, to chiptune, to something that does not have a name, the weird edges around a style of music that is already a few steps in experimentation from mainstream genres is full of wonderful and horrible things. The opening dance of An Old Sad Ghost’s “Oh Lighted Lord, Cinder of the Dying Sun,” the tone of An Abandoned Sun quickly goes from dark to ruinous with a handful of songs that grasp to the edge of structure. Even songs like Pendragon and Alven, whose composition walks along the path of “normal” are cast in strange shadows when grouped together with goblins and ghasts. By the end of the compilation with noisy decorations by Kasjchq and the ghostly outro by Blood Tower whose melodies hammer into the listener like icicles, the sounds on Abandoned Sun are less apart of any world and more gods of their universe. Whether or not these universes are anything that people would want to visit is of course up to the traveler.

Dungeon synth has been a wild ride for me in seeing the depths and heights this style can travel. Like I have said in previous articles, not everything made is going to be amazing or of value to everyone. With that said, the sounds created by people who attempt to step through the brush and weeds in a style that is already camped in the edge of the wilderness is just continuing the tradition of the frontier. Perhaps we will hear the whisperings of a new trend in music hidden in the dark forest alive with the howls of the damned.