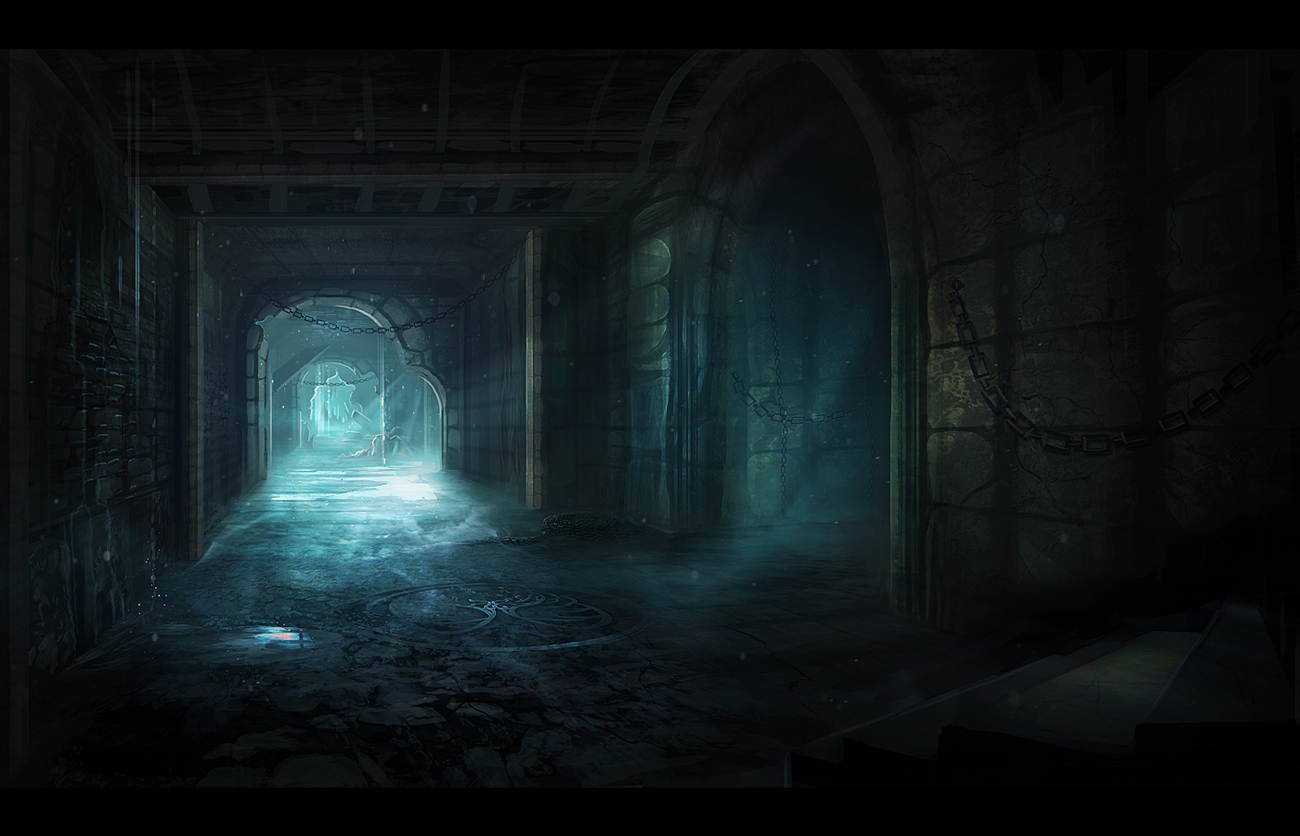 One of my dreams is to become an expert on dungeon synth, or at least talk about it enough that people think of me as an expert. You are here because someone, probably me, has talked enough about this strange little genre that at least enough interest has been piqued for further investigation. Dungeon Synth was offered to me by the work of Erang and has since led me into a magical world of fantastical ambient music and obsessed musicians who create worlds with sound and imagination. There are few musicians attached to this genre, and perhaps even fewer listeners, but I and a few other like minded individuals call this little hamlet home. Everyday it seems that this small genre grows and it becomes marginally more recognized. Dungeon Synth will most likely never gain wide spread attention but for its denizens who create and enjoy the modest material available, the few sounds of haze crawling music means the world to them. Enjoy your stay here in my little cottage and please have some tea and while you sit by my fire.

Barak Tor is a reference to the 1989 fantasy board game Hero Quest which was Milton Bradley’s attempt to bring the tabletop atmosphere of dungeons and Dragons into a board game. The name is also the resting place of the Witch lord and you will be rewarded 200 gold coins (to be divided evenly among all Heroes) when the Star of the West is returned to safety. Coming from that inspiration, Barak Tor fits in nicely with two records of classic haze crawling DS from Greece. the music is both somber and epic with brooding emotion that moves at a glacial pace. Now to go find a copy of Heroquest that isn’t 300$.

At times I would say that Black Blight is not DS rather weirdo electronic that just happened to stumble into a dungeon drunk and by accident. Looking at the creators other works however seems to indicate that they are here by their own design despite all of the tags being irreverent and the themes hellbent on having their own personal meaning. Black Blight also seemed to be unchained by the thinly veiled relation to consciousness expanding drugs. While I am sure this is not uncommon for DS the outward connection gives Crimson Ghosts a whole new universe of subtext. Add in the surreal pen and ink drawing accompanying the album and one has one hellishly fun trip.

Even though I have embeded the Morgen Vals release, discussing Forgotten times in 2016 could really extend to an entire album’s worth of material released in 2016. Morgen Vals, Vinter Bön, and Morning Dusk are all similar in theme, cover art, and time period that they could be a full album of icy contemplative dungeon synth. If one is not ready to travel through multiple 20 minute tracks all released separately, then Morgen Vals should be enough to understand this artist and their attempt to drench the world in fog.

[Editor’s Note: the original link was taken down so it’s be replaced with the band’s 2016 release: Age Of The Faceless Demon Year]

Ekthelion is from Greece and presumably a duo made up of two people by the name of Thornophox and Losdir. From the surface there seems to be nothing out of order as the duo is enthralled with Lord of the Rings and Ancient Greece. What is different however is the mixture of sound as the keyboard takes a front seat with atmosphere being retained to the back. This can lead to a repetitive nature in some songs but treat in others. Also the 8 bit atmosphere of the closing Bathory cover is nothing but wonderful.