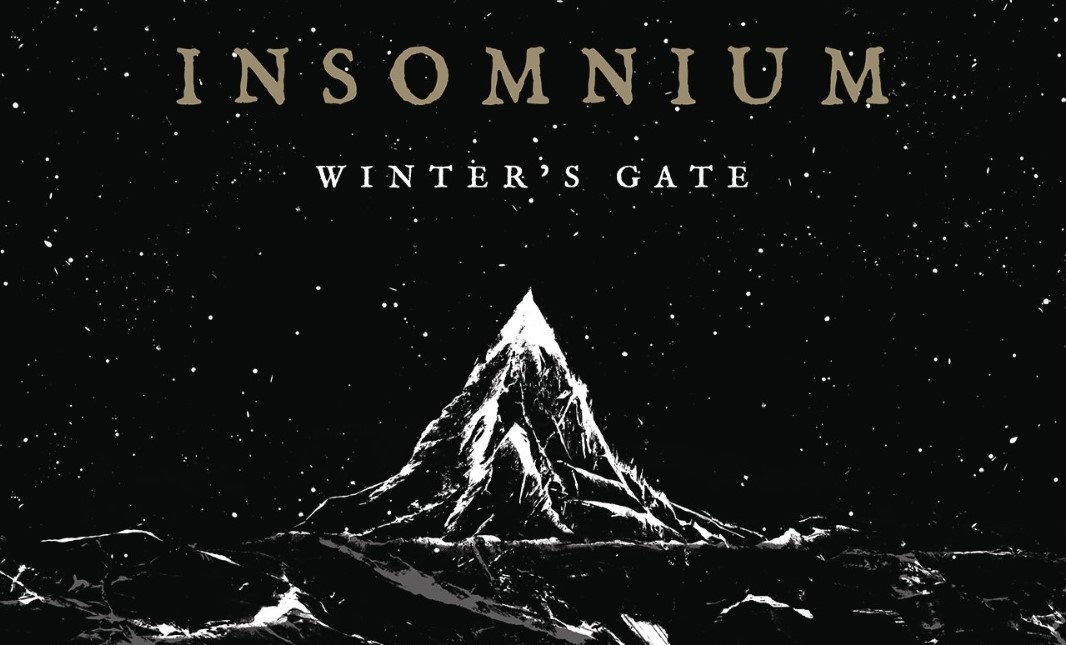 It has not been long since its release but people have already lost their damn minds over Insomnium’s 7th album Winter’s Gate. Before we really get into this, let us review that Insomnium is a Finnish melodic death metal band whose albums have been largely popular for people looking for epic sounding landscapes which revolve around mysticism and internal strife. Winter’s Gate presents itself as a single 40 minute track which settles itself into a hall of single track albums like Sleep’s Dopesmoker, Edge of Sanity’s Crimson, and a dozen other black metal demos. Winter’s Gate for being out only a day as of writing this, has already caused a bevy of excitement for fans and at least interest for those who can’t hear over the excited screaming.

It is true that Winter’s Gate is split into seven different parts with the transitions noticeable enough with track skips. With that said, a single 40 minute track is a monumental feat for any band and like in the case of Sleep, caused the band to dissolve over its creation. Keeping interest and transition through segues and passages is difficult. Add to that responsibility of vocals which are different enough not to bore but similar enough to feel cohesive. Winter’s Gate manages to spread its power and keep the downtime filled with interesting moments. By the midpoint of the album there are two or three real distinguishable songs adrift in a sea of Stereolab like post rock or synth effects. Even parts that are less than pleasing like the break away acoustic campfire singalong or the mournful piano, those less than desirable parts feel necessary to the overall structure of the record.

Even though I am sort of hesitant with my conclusion, Winter’s Gate is perhaps one of the more enjoyable records of the year with a selling point that will probably last far past the closing of the year. It is not hard to see why this record is garnering so much praise as many heavy metal fans have a soft spot for progressive music and melodic aspects for their music especially when balanced with gruff yet understandable vocals. Add to that a production which is near top notch but deep enough to showcase the shades and tints of the music and one has a recipe for success. The fact that it is one 40 minute track which does not drag just sends Winter’s Gate into astronomical territory.

I do not think this review is going to be written from a perspective of an Insomnium fan. While I enjoyed albums like Shadows of the Dying Sun and Across The Dark, Insomnium has always been a band who put out decent records rather than an act I would proactively follow. Now that I said that, Winter’s Gate was more enjoyable than originally anticipated to the point that it will probably be the one I discuss more than others. My only hesitation that came from it was the amount of ridiculous hype that was generated in a day of its release. After listening to it a few times, I can safely say that it is an above average melodic death record that manages to rope in interest for its entire running time.

If one was looking for a fan’s review which uses purple prose to describe music and transcendental feelings related to the album, I am sure you can find them. From a person who has remained neutral throughout most of this band’s career I believe I can give a silent thumbs up and a head nod to others who have come in to see what all this fuss is about.