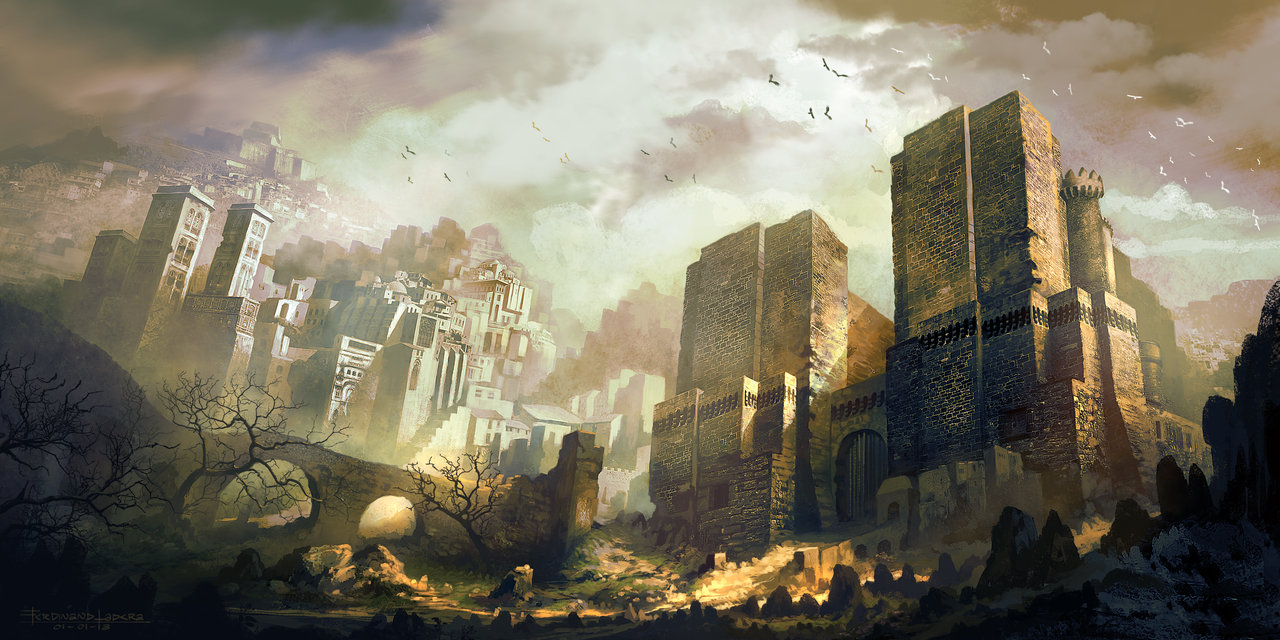 It is true. I already did a December Dungeon Synth Digest. This is another one. As the year winds down and as people are making lists to show the top X of X, the late releases in December always get cast off or added into next years. This is a moves to make sure this does not happen. With the waining days of December drawing to a close, there are a few more dungeon synth releases that need to be picked before closing the door on the year. Many of these releases are from previously discussed artists as well as one that has not been said for quite sometimes. Others are new artists from projects who do not seem to care what the date is or when their album is released. The next Digest for this series will be the my favorite Dungeon Synth releases of the year written in conjunction with Boss The Ross from Toilet OV Hell. Until then light a candle and watch 2016 set over the horizon.

I still have my ElixiR tape that came in a paper envelop which marked the releases of the artist’s debut Moonlight on Black Castle. That was back in the early years of May 2016. With the closing of the year, ElixiR has graced us with a full length. Queen of the silver stone is similar to other ElixiR works with both a dedication to the mystical worlds of imagination combined with a an old school drone. Songs like “Reckless heros” contrasted with “L’alliance de vignesainte” show an artist who has crafted a unique and diverse record for the ages.

I really did not want Verminaard to release another record this year as the Wardens of a Light​-​Starved Realm EP was a fascinating journey into the raw worlds of classic dungeon synth. Lorac’s Folly is the full length follow up to the 2016 EP and not only does it continue Verminaard’s exploration into the mystical darkness but it also retains the raw nature just with a fuller sound. Lorac’s Folly shows a continual step into the world of Dragonlance; a thematic cornerstone that is apart of the world of fantasy but still unexplored largely by musicians. I just wished the artist released it next year as now I have to deal with two great releases in the year.

I discussed and raised Chronicles of Jest for the recent two song demo released in October of this year. Yeoman’s Tale is a full length with the first two demo songs leading an entire album of similar sounding music. Light and ethereal, Chronicles of Jest fulfills the initial interest from the demo with a full release of raw wonder. This is the sound of untamed magical creatures inhabiting a forest and I am onboard with moving there to live.

I think I am obsessed with Moaning Shadows not only because of the approach to dungeon synth through what sounds like chiptunes rather I am convinced that the artist Moonless Nights is the done by the same artist. Regardless of any conspiracy, The Secrets of History is the newest release by the artist which continues the quest to provide overland music for the coolest Computer RPG from the 90’s as possible.

My journey into dungeon synth came with an investigation of its early days and the relationship to black metal and dark ambient. Nazgul was the moniker of Grimrik, a very active participant in the current dungeon synth scene. Ash nazg durbatulûk… is the release of the 1996 debut and only release for the artist under this name. Ash nazg durbatulûk… is an interesting artifact which can be studied for its connection with early DS history. Grimrik’s dedication to not only being an active participant in the current community but also to impart wisdom from the early days is both vital and importance.

It seems like last month I was discussing Det Svarta Landet because only last month I was discussing Det Svarta Landet. Second releases are sometimes important as Nhervatum makes clearer the artists intentions. While I praised the this projects demo for being a dark and moody soundscape of dark gloom, I never realized the project was based around a constructed world called The Black Land. The name of the project Det Svarta Landet also makes much more sense as this project is working through the sketches and planning stages of a constructed world. Perhaps my attention to the demos will make the great reveal all the better.

Aaron M. Dunn and the The Silmarillion Symphony maybe tagged under dungeon synth but really it could be considered fantasy soundtrack work. I guess really the two could be thought of the same but Dunn’s work is much more reminiscent of film scores just dedicated to the first few ages of Tolkien’s Legendarium. With a full sounding arrangement from what appears to be a synth accompanied by live instruments, Dunn’s care for songs like “The March of the Fallen King “ make The Silmarillion Symphony a fascinating addition to a genre that does not have to delve into dark dungeons to be apart of the same cosmic family.

I believe that last full length from Evilnox was 2015’s The Darkest Hour Is Just Before Dawn which was a wonderful mix of dungeon synth, darkwave, and experimental music. I make mention of this since 2016 has been mostly filled with rereleased material from this Russian artist. While this seems to be less exciting than a new full length, the dedication and pride Evilnox takes to organize and perfect the music is quite staggering. Forgotten Scrolls is a compilation of unreleased tracks that is perhaps a great way to start into the work of this prolific artist.