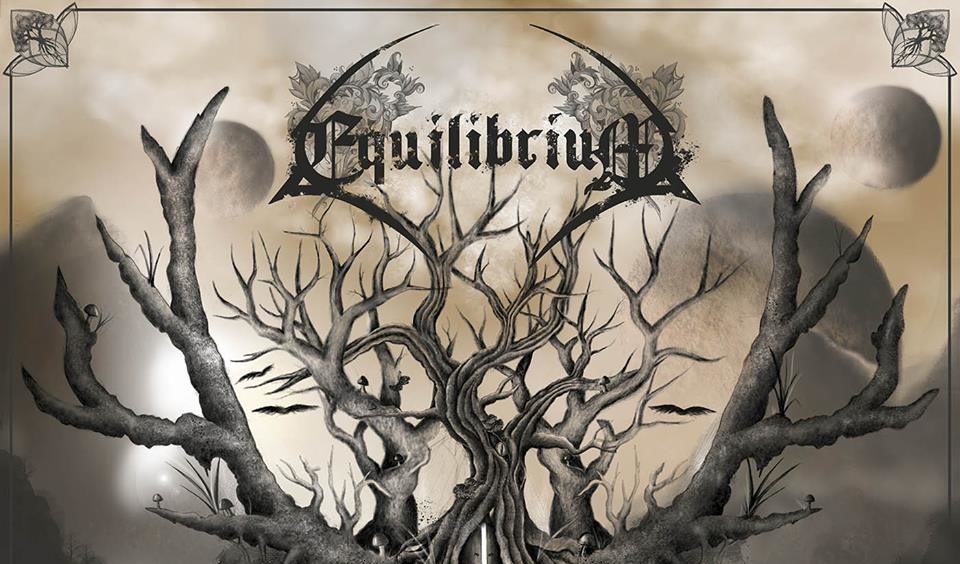 There’s something special about listening to a song with its vocals in a foreign language, isn’t there? Perhaps it’s the exoticism, the sound of a human’s vocal range divorced from meaning, and without the long, sustained notes of typical scales. It’s a complex sound, and one hilariously difficult to replicate accurately without knowledge of the language. There’s a complexity to language, singing especially, that’s simply unattainable without it, and a beauty to language that can only really be reached by those who can’t understand it.

That’s my excuse for not bothering to learn German, and by Odin am I sticking to it.

It’s becoming increasingly difficult to hold on to, of course. Germany’s always been a humongous country for metal, and while big bands from other nations increasingly give up and turn to foreign languages like English to express themselves, there’s a couple of big standouts, German ones specifically, that refuse to pander to my entitlement, while being just too good to ignore. Rammstein were the first but no longer the only. There’s also Equilibrium.

Tauntingly, this album does have a couple of their first English songs in it, but not enough for me to consider them given up, just enough that a lunatic or a egotist (that Greek chap who loved himself to death, what was he called?) might think they were doing it intentionally, to taunt them. Not me, of course, I know what those bastards are doing.

Erdentempel is their latest album, and right away you can tell just how keen these guys are on their craft. I mean, that shit is impossible for a non-Germanic to spell. Theirs is the folk metal, a high energy burst of (I’m told) inventive lyrics and progressively complex melody that even to my dumb, uncultured ears, sounds fantastically energetic and grand. This is a band that (I’m told) typically focuses on the grand and mythological in their music, and in yet another blow to all those goddamn Germans, their music is so expressive and vital that you don’t need to know exactly what it’s about to feel the essence of some mythological bearded guy roundhouse kicking an ogre through a mead hall.

One standout is Wirtshause Gaudi, in the purest sense of the term. It’s perhaps the odd out of the album, due to its lunatic energy and odd, almost circus tempo and vibe. Perhaps it’s a standout purely because of its oddity, but I find myself impressed that they’ve the confidence and sense of humor to do something so distracting and unusual about half way through the album. It saves the thing from becoming predictable which, I find, is a curse lots of folk metal’s less notable bands. It’s almost akin with Giraffe by Nekrogoblikon.

The whole thing is tinged with a bit of regret too, once you find out that long-time members and siblings Andreas Volkl and Sandra Van Eldik have recently announced their departure from the band. Whether this is a good move or a swansong is yet to be determined, but I’m pretty sure this will be the last of its kind – which is a shame really, because it’s so damn good.